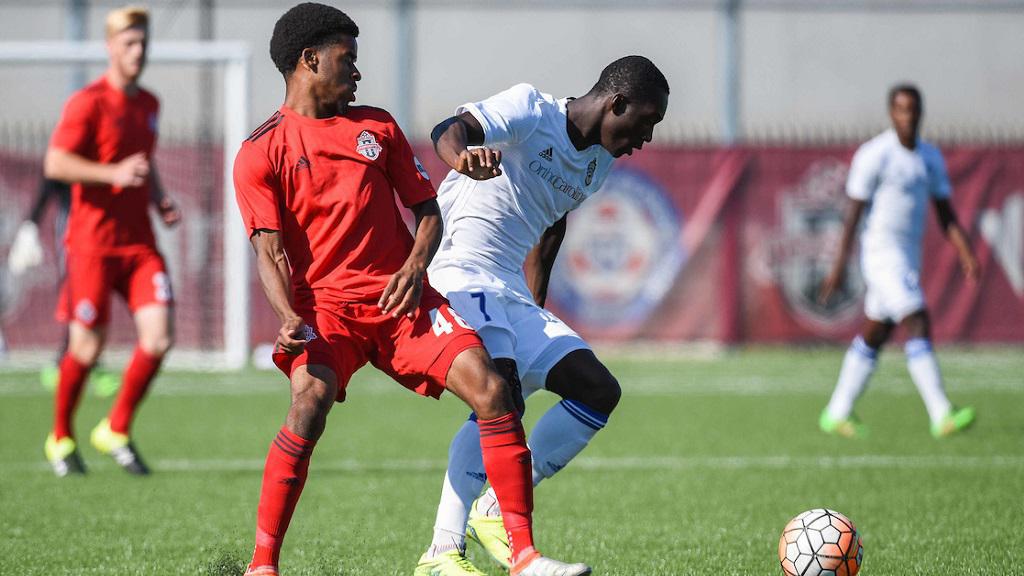 VAUGHAN, Ontario – Even without some of its main scoring options, the Charlotte Independence continued to forge ahead in the Eastern Conference standings with a season-high five tallies. Patrick Slogic and Alex Martinez each scored in the opening half. David Estrada notched a cheeky chip goal in the second half, while Aly Hassan and Norberto Ochoa scored their first of the campaign in the closing minutes to post a convincing 5-1 victory against Toronto FC II on Sunday at the Ontario Soccer Centre. Charlotte moved from sixth to third in the East standings with the victory. Slogic opened the scoring with a fourth-minute rebound and Martinez showed some tenacity in creating his own chance in the 39th minute. Estrada added to the lead in the 53rd minute as Charlotte posted its fourth win in five games. Brian James halted the Independence’s momentum with a strike of his own in the 58th minute, but a half hour later Hassan helped the Independence regain a three-goal cushion. Charlotte moves to 13-7-6 (45 points) overall and 5-3-5 on the road. Toronto dropped its fifth consecutive match, falling to 6-17-5 (27 points) overall and 3-7-3 at home.

USLSoccer.com Man of the Match:
TBD