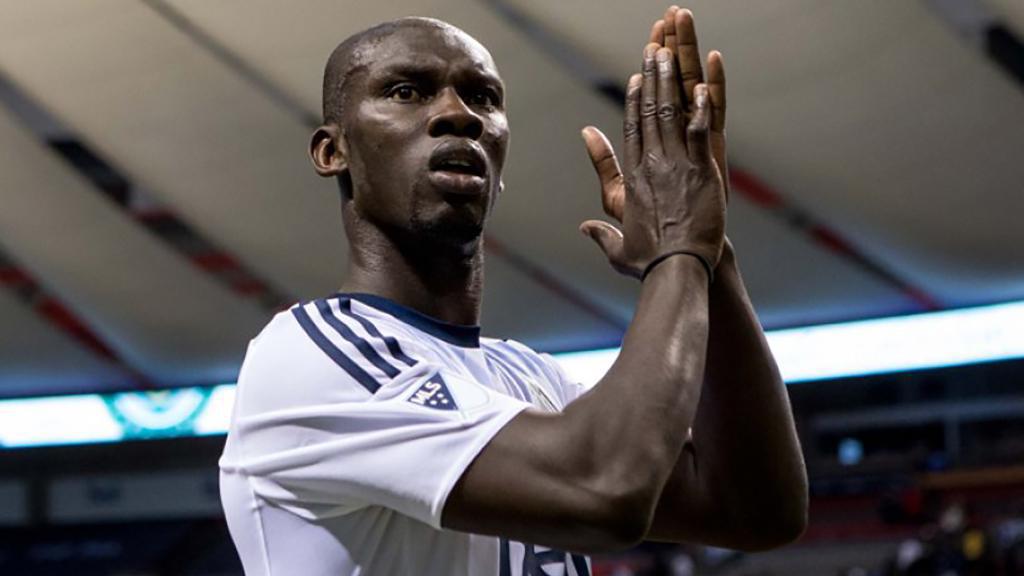 VANCOUVER, B.C. – Vancouver Whitecaps FC 2 announced on Thursday center back Pa-Modou Kah will join the club as a player/coach for the remainder of the 2016 season. To facilitate the move, Kah's MLS contract has been mutually terminated.

Kah brings 19 years of professional playing experience to his new role that will also see him work with the U-14, U-15, U-16, and U-18 Residency teams as a staff coach.

"It has always been a dream of mine to coach and I'm excited about this opportunity," said Kah. "I'm looking forward to sharing my knowledge and experience with the young players, as well as working with the Whitecaps FC 2 and Residency coaches and staff."

"Pa is a fantastic leader on and off the pitch and this is a natural transition for him," said Whitecaps FC Head Coach Carl Robinson. "His two decades of professional experience at the top levels will be of great value to our young players. I look forward to seeing him develop in this new role."

In Vancouver, Kah started 28 of his 30 MLS appearances with Whitecaps FC while scoring three goals. The 36-year-old center back also started three CONCACAF Champions League matches and one Amway Canadian Championship match, including winning the 2015 Voyageurs Cup with the 'Caps.

Born in Banjul, The Gambia, Kah and his family moved to Norway when he was eight years old. The former Norwegian international went on to begin his professional career with Vålerenga in Oslo, scoring nine goals in 94 appearances from 1998 to 2003. He won the Norwegian Football Cup with Vålerenga in 2002.

After parts of two seasons with AIK, Kah transferred to Roda JC in the Netherlands in 2004 and went on to make 189 league appearances and score 12 goals during his time with the club.  Prior to coming to MLS, Kah played for Qatari club Al Khor from 2011 to 2013, with a loan to Qatar SC in 2012, followed by a move to Saudi Arabian club Al-Wehda in 2013.

Internationally, Kah made 10 appearances for Norway, scoring one goal for his country in a 1-0 win over Austria on November 22, 2002.