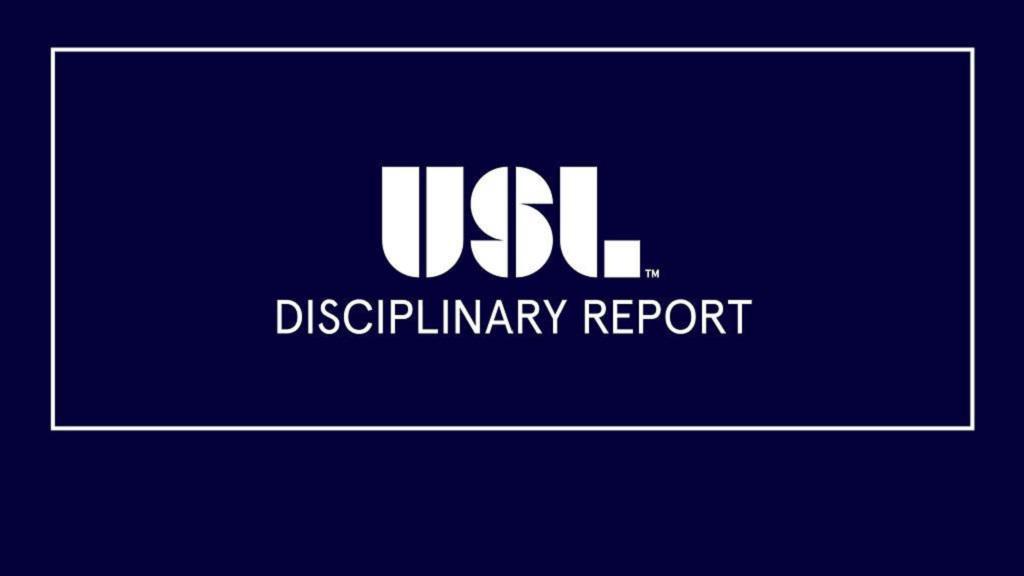 TAMPA, Fla. – The United Soccer League has suspended Orange County Blues FC midfielder Richard Chaplow for two games and fined him an undisclosed amount for offensive and abusive language directed at another player during his team’s game against the LA Galaxy II on Aug. 20.

The suspension was determined following the USL Disciplinary Committee’s investigation into the matter that included a video review, speaking with the referee, as well as players and staff from both teams.

“The USL has zero tolerance for this type of behavior,” said Jake Edwards, President of the USL. “We cannot, nor will we, condone any language that is counter to the values we have instilled throughout the USL.”