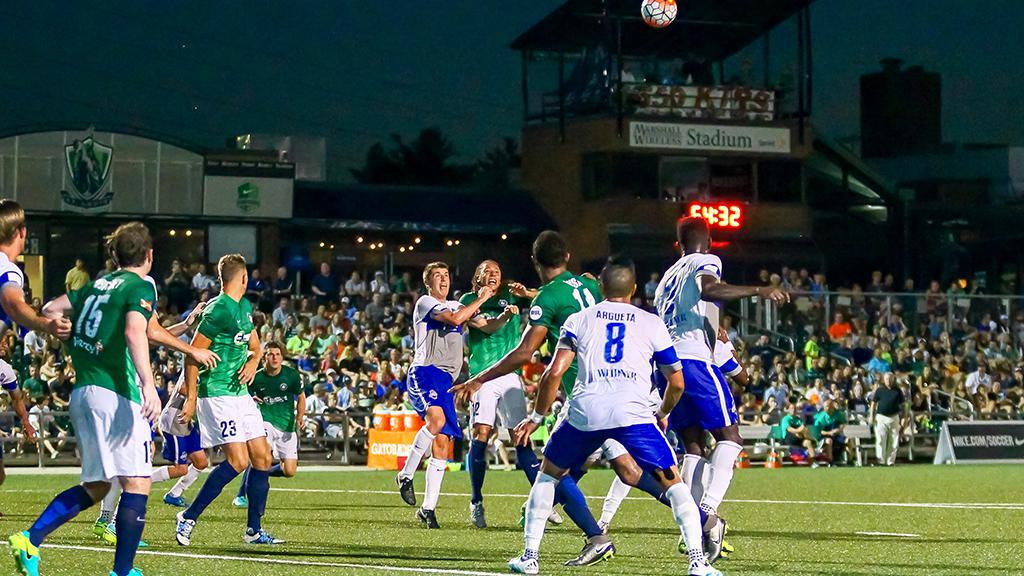 TAMPA, Fla. – Following the annual USL Board of Governors mid-year meetings, held last Thursday in San Jose in conjunction with the 2016 MLS All-Star Game, the United Soccer League today released the composition of its 2017 competition structure.

The USL Board of Governors approved a 32-game schedule that will begin the weekend of March 24-26 contested in a span of not more than 30 weeks. The competition structure is developed through the League’s Off-Field Competition Committee before a final recommendation is presented to the Board Of Governors for voting.

The 32-game schedule will allow each team to play its conference opponents at least twice, one home and one away, with regional rivalries rounding out the schedule. Teams will not play an opponent more than three times in 2017.

The 2017 playoff format will mirror 2016 with the top eight teams in each conference qualifying for the postseason.

“After evaluating a number of proposals the League and its Competition Committee agreed on several changes that we felt would deliver value to our clubs through the extra home match,” said Jake Edwards, USL President. “Also, lengthening the season gives us greater flexibility to create a more balanced schedule with less midweek matches. We will continue to build our national footprint with a focus on regional rivalries and a roadmap to a three-conference alignment in the very near future."

The meetings also afforded the League the opportunity to provide clubs with a number of updates in key areas including USL Productions, USL Digital Network, expansion, commercial activity and technical initiatives.