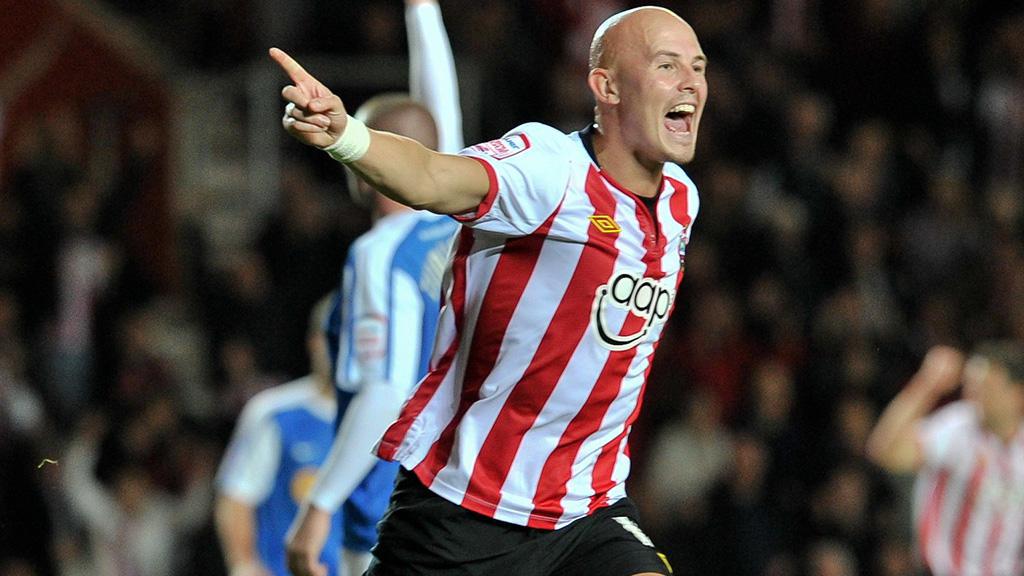 IRVINE, Calif. – Orange County Blues FC announced on Friday the signing of former Southampton FC and England Under-21 international Richard Chaplow. The experienced midfielder joins the Blues ahead of Saturday’s I-405 Derby with the LA Galaxy II at Anteater Stadium.

Chaplow joins the Blues following an extensive career English football, which has seen him play for West Bromwich Albion and Burnley FC in addition to his time at Southampton. Chaplow became Burnley’s first ever player to represent England at the U21 level when he made his debut against the Netherlands in 2004.

“I can't wait to get going,” said Chaplow. “After speaking with Oliver [Wyss] and Barry [Venison] and hearing the passion and vision they have for the club I'm really excited about the future and the direction the club is heading. I'm here to contribute in any way possible as the OC Blues go from strength to strength.

General Manager Oliver Wyss is expecting Chaplow to make a big impact as the Blues look to return to the USL Playoffs for a second consecutive season.

“To sign a player of Richard’s ability and profile demonstrates the intensions we have as an organization to compete with the best in the USL,” said Wyss. “I firmly believe Richard will not only be a great signing for the OC Blues FC, but also have a significant impact on the USL as a whole. We are delighted Richard decided to join us, despite having many offers on the table.” 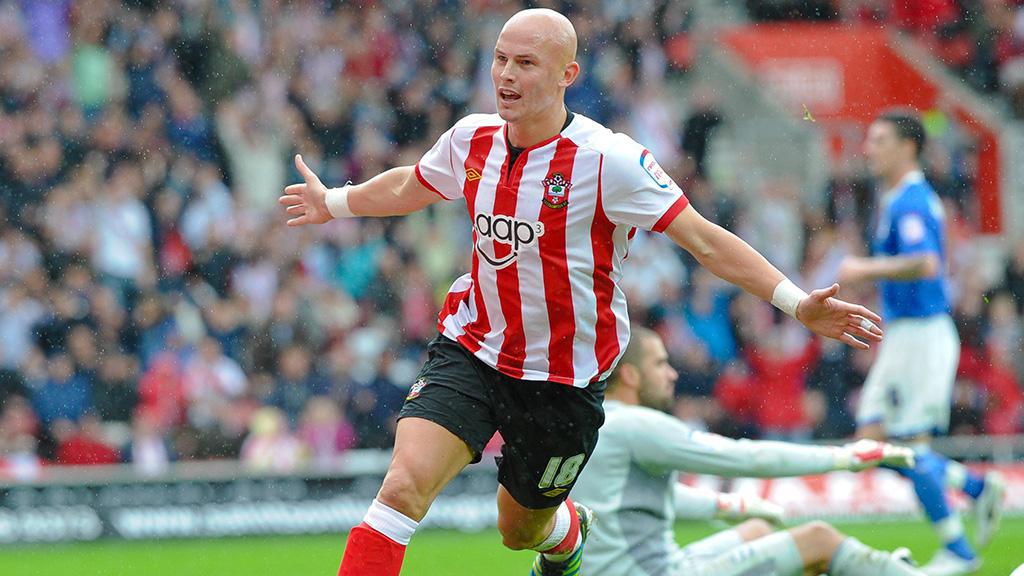 Chaplow started his career at Burnley, coming through the academy to make his debut for the Clarets in 2003 when he was 18 years old. He went on to play 66 times for the club, and scored seven goals. Following his breakthrough into the Burnley first team, West Bromwich Albion signed Chaplow in January, 2005 for $3 million, and in March of that year he made his Premier League debut against Charlton Athletic. He went on to make 44 appearances for the Baggies before going on loan to Southampton. After his loan, he made a permanent move to Championship side Preston North End F.C. for $1.5 million.

After a successful spell at Preston, which saw him make 68 appearances and contribute eight goals, he moved back to Southampton on a permanent basis where he tasted Premier League football once more after helping the Saints win from the Championship in 2010. During his time at the club he played alongside world-class players such as; Adam Lallana (Liverpool FC), Morgan Schneiderlin, Luke Shaw (Manchester United FC) and the world’s most expensive footballer Gareth Bale (Real Madrid FC). He made a total of 61 appearances for the Saints over a three-year period.

In 2015, he played for Ipswich Town F.C. in the Championship before making the move to Doncaster Rovers F.C. in League One last season where he made 25 appearances for the Rovers. Blues Technical Director Barry Venison is looking forward to Chaplow’s arrival.

“We are very excited to welcome Richard to the OC Blues,” said Venison. “He is a top quality player who comes with a great pedigree having played at the highest levels in England all of his career. His deep experience, athleticism, ability and leadership qualities are a huge boost to us at exactly the right time of the season. We can’t wait for Richard to pull on the blue jersey and help us achieve our goals this season.”