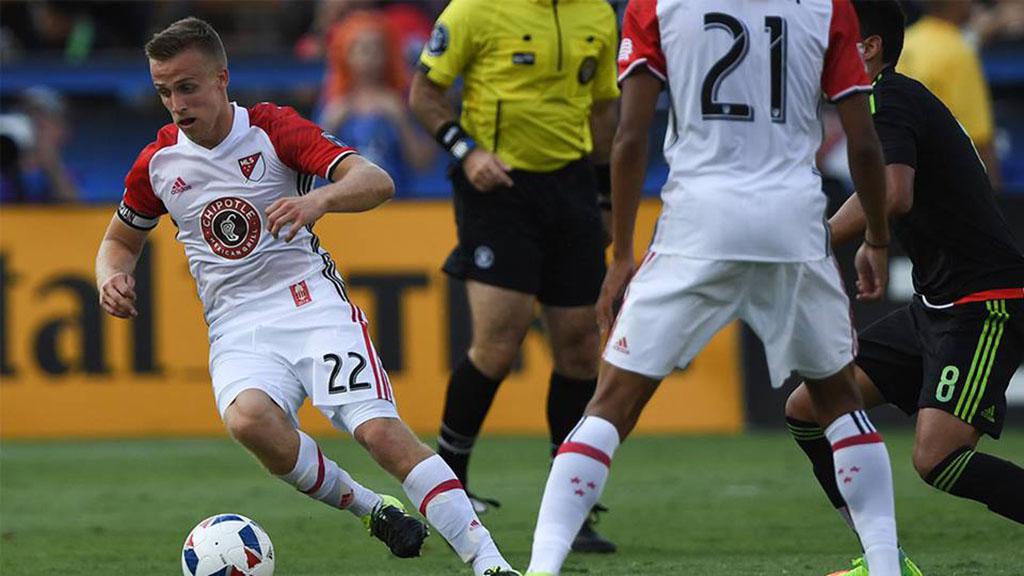 SAN JOSE, Calif. – While the final score might have been a disappointing one, Wednesday was still a special night for San Jose Earthquakes midfielder Tommy Thompson as he captained the MLS side at Avaya Stadium in the 2016 Chipotle MLS Homegrown Game.

To have the chance to play with some of the best young players from across the league here at Avaya Stadium is something I’ll always remember,” Thompson told MLSSoccer.com following the game.

Behind a pair of first-half goals from Luis Marquez, the Mexico U20 National Team took a 2-0 victory in the third edition of the game, but all 16 players included in the squad with USL ties saw action, and put in some impressive performances.

At the forefront was Thompson, who earned USL Player of the Week honors earlier this season on loan with Sacramento Republic FC. The creative midfielder almost helped the Homegrowns find a way back into the game early in the second half as he and current USL leading scorer Jack McBean created an opening, only for McBean’s final header to go wide.

“I got a great ball in behind, and I saw a defender coming, cut it back and Jack made a great run so I was hoping to find him in the box there,” Thompson told SJEarthquakes.com. “We were unlucky to see it go wide.” 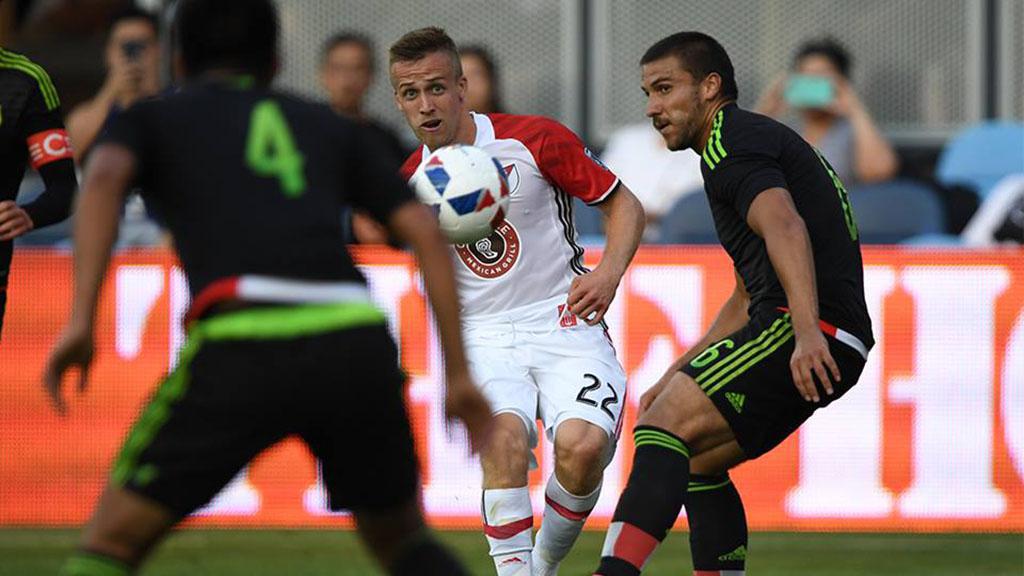 McBean and fellow Los Dos standout Raul Mendiola both had chances to cut into the deficit, with Mendiola’s weaving run into the penalty area with 16 minutes to go spoiled as his finish went over the crossbar. Despite the result, though, Homegrown Coach Landon Donovan was pleased with what he saw from the players in his charge.

“They’re a group of guys that don’t play together often, but I thought they played actually really well,” Donovan told MLSSoccer.com. “In the second half they played really well, and I feel bad for them, they deserved to score a couple of goals, but I’m really happy, it was a good week.”

Others who made a positive impression included Montreal Impact goalkeeper Maxime Crepeau, who made a fine save in the 54th minute to deny Andrés Iniestra Vázquez’s shot from distance, and the New York Red Bulls duo of Tyler Adams and Derrick Etienne Jr., both of whom came on to help boost the team’s second-half performance.

With players like Crepeau (FC Montreal), and Adams and Etienne (New York Red Bulls II) currently seeing the majority of their minutes in the USL, Homegrown Assistant Coach Stuart Holden said he hoped the experience would be one the players would take with them as they push forward in their professional careers.

“It’s a great opportunity, it’s a showcase to come out here, to get into training, to work hard at a higher level, learn from players like Landon and myself and take that back to your club team and have that push you,” Holden told MLSSoccer.com. “This is a great experience to be part of All-Star Week and be involved in that. They’re going to get to see the first team play [Thursday], take that back to your clubs and push on and get into the first team, push on and be part of the main game.”

Certainly, Thompson is eager to put the things he learned over the week into practice with the Earthquakes for the rest of this season.

“I think there’s plenty of positives,” Thompson said. “Obviously we’re disappointed with the result, but to play with some of the best young players is motivating, to see what some of these guys can do with the ball just keeps me going, and to be able to learn from guys like Landon Donovan and Stuart Holden is a special opportunity.”