Jankouskas has only goal as Harrisburg earns back-to-back victories 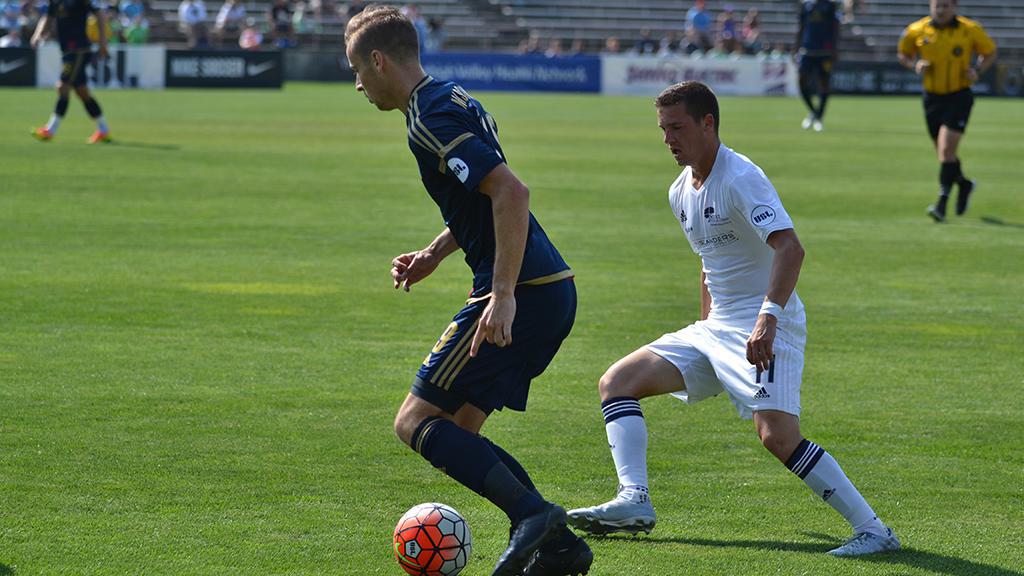 BETHLEHEM, Pa. – The Harrisburg City Islanders took back-to-back victories for the second time this season as Brett Jankouskas’ second-half goal earned a 1-0 victory against Bethlehem Steel FC on Thursday evening at Goodman Stadium. A free kick by Ryan Richter that was bobbled but recovered by Harrisburg goalkeeper Keasel Broome was the closest either side came to taking the lead in the first half, as neither side was able to manufacture much threat in the attacking third. That continued in the second half, until the City Islanders sprang out on a counter-attack with 16 minutes to go to take the lead. Cardel Benbow’s cross from the right was met with a perfect finish by Brett Jankouskas, and the goal proved decisive as the City Islanders took the road victory.