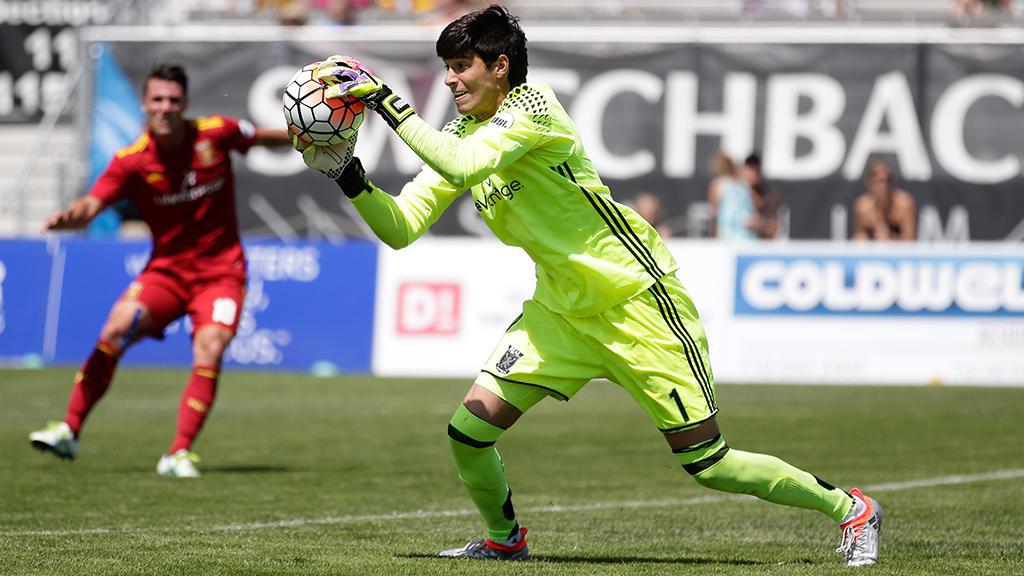 TAMPA, Fla. – Real Monarchs SLC goalkeeper Lalo Fernandez has been voted the USL Player of the Week for the 14th week of the 2016 season after leading his side to a 1-0 victory against Colorado Springs Switchbacks FC on Sunday afternoon. Fernandez recorded an eight-save shutout as the Monarchs took their first win on the road against their Rocky Mountain rival. 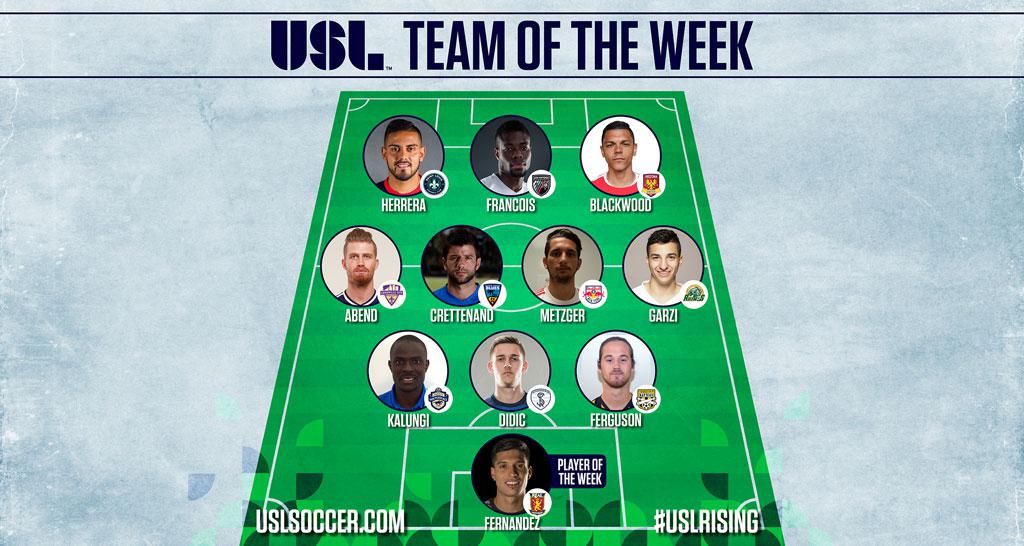 GK – Lalo Fernandez, Real Monarchs SLC: Fernandez recorded an eight-save shutout, including a handful of standout stops, as the Monarchs took a 1-0 win in Colorado Springs.

D – Shawn Ferguson, Charleston Battery: Ferguson led the Battery defense as it held Toronto FC II to only one shot on goal in a 1-0 win on Sunday night.

D – Amer Didic, Swope Park Rangers: Didic put in a strong performance to limit Seattle to only two shots on goal as the Rangers took a 2-0 victory on the road on Sunday.

M – Mike Garzi, Rochester Rhinos: Garzi scored the game-winning goal as the Rhinos took a 2-1 win against the Pittsburgh Riverhounds on Saturday night.

M – Didier Crettenand, Orange County Blues FC: Crettenand had three goals and one assist in two games, including both goals as the Blues edged out Rio Grande Valley FC on Sunday.

F – Irvin Herrera, Saint Louis FC: Herrera menaced Portland’s defense regularly, and was rewarded with the only goal in a 1-0 win for Saint Louis on Saturday.