Republic FC Resilient in Win in Front of 11,569 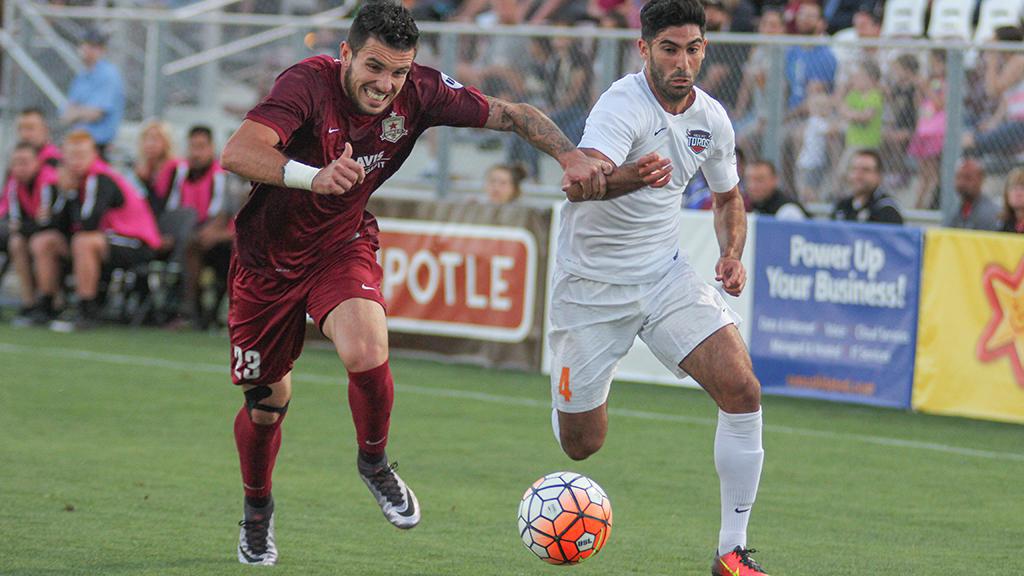 SACRAMENTO, Calif. – A week after coming back from a halftime deficit to take victory, the shoe was on the other foot for Sacramento Republic FC on Saturday night as after twice taking the lead against Rio Grande Valley FC in front of a capacity crowd of 11,569 fans at Bonney Field, the Toros found a way to answer.

Thanks to a late goal by Emrah Klimenta, however, the hosts were able to send their fans home happy after a thrilling 3-2 victory.

“It was huge for us,” said forward Cameron Iwasa. “Unfortunately, we gave up the lead twice but we kept showing a lot of fight, a lot of resiliency to come back. After they equalized we get another one and then they equalize again, and we got that last one. Always feels good to win at home for sure.”

Iwasa was one Republic FC player who took Coach Paul Buckle’s pregame request for a fast start to heart. The local standout notched the opening goal just 38 seconds into the contest with a fierce shot from 25 yards that caromed off the right post and in, staking Sacramento to an early lead.

If Iwasa was key to the opening goal, he also played a lesser role in the Toros equalizer, as Memo Rodriguez stole in past Iwasa after RGVFC was able to keep a corner kick in the attacking end. While Iwasa went to the ball, double-teaming Christian Lucatero, Rodriguez was able to steal in, then beat a man and finish low to the left corner to make it 1-1.

“We were loose from our second phase, from a corner,” said Sacramento Coach Paul Buckle. “We gave them space to come inside and finish and it was unlike us. We’ve been tight in those areas before and they were back in the game.”

The same pattern played out in the second half, as Iwasa restored Republic FC’s lead with a good header for his team-high fifth goal of the season, only for the Toros to respond on a good solo finish from Eric Bird with 19 minutes to go.

But then, as the game appeared heading for a draw, Klimenta picked up possession on the right, and sent an angled ball in toward the near post. While the ball might have been looking for a final touch, none was needed as it snuck in at the near post with three minutes to go, pushing Republic FC above the Toros and into second place in the USL Western Conference. 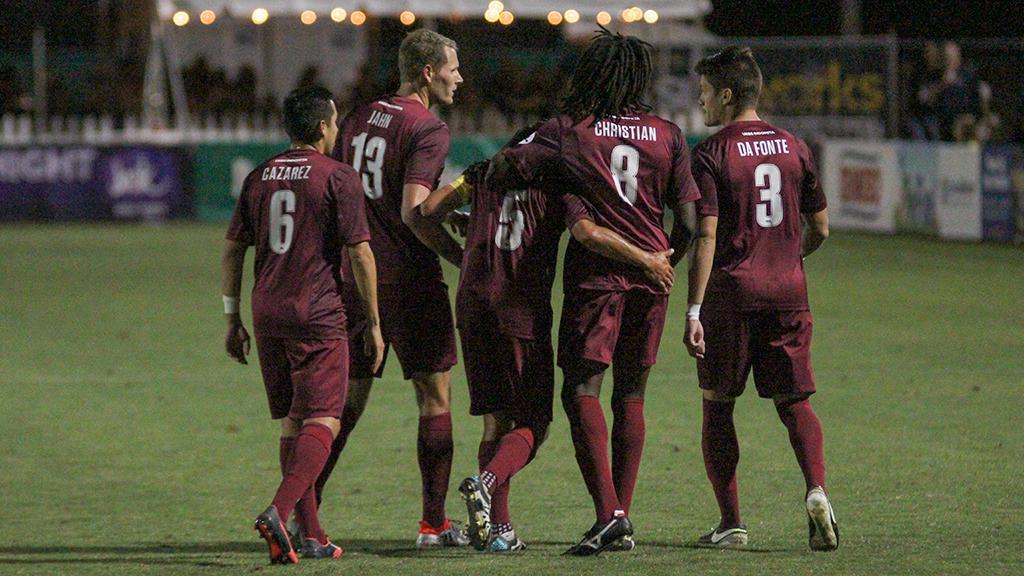 “I have to say something about the character of the players and sometimes in the end … you have to find a way to win and we did,” Buckle said. “We seem to be able to kick once we concede. We must learn to manage games better. Control games, and be a little more clinical.”

With the win, Sacramento earned its first three-game winning streak of the season, and extended its undefeated streak to seven games. After drawing praise post-game from Buckle, Iwasa is hopeful the side can continue its recent run of form with a visit to Arizona next on the schedule.