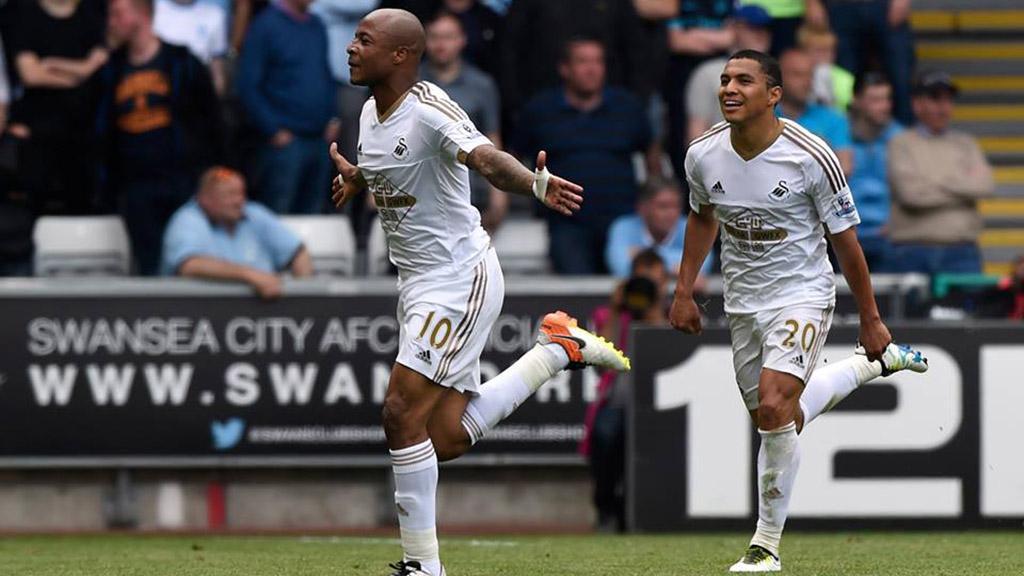 RICHMOND, Va. – The Richmond Kickers have announced the club will host Swansea City A.F.C. of the English Premier League in an international exhibition at City Stadium on Saturday, July 16 at 7 p.m. ET. The prestigious match will be part of an 11-day, two-game East Coast tour for the Swans, and will mark the third consecutive year a team from England’s top flight will appear in Virginia.

“We are delighted to announce that the world's greatest sports league will return to City Stadium on Saturday, July 16th,” said Leigh Cowlishaw, Richmond Kickers Director of Soccer. “Swansea City have an inspired history and tradition with a truly remarkable story over the last decade, establishing themselves as one of the top teams in the English Premier League. The atmosphere at City Stadium is guaranteed to be electric and we look forward to having this high profile exhibition highlight RVA’s Summer of Soccer.”

2016 will make the third time Swansea has visited the United States, having previously visited Colorado and California in 2012 before returning to Chicago, Milwaukee and Minnesota two years later.  Both tours helped prepare the Swans for hugely successful seasons, with the club lifting the Capital One Cup in 2013, and finishing with a club-best points total and position in the Premier League in 2015.

“Our tours to the U.S. provided the platform for two very successful seasons, and we hope this tour will reap the same rewards,” said Leigh Dineen, Swansea City Vice-Chairman. “We are delighted to confirm our friendly with Richmond Kickers, which will be a crucial part of our pre-season plans.  They will provide a stern test and it will be a great fixture to conclude our tour.”

“Pre-season is a hugely important part of a campaign, and our tour to America will really benefit us as we prepare for the 2016-17 Premier League season,” added Francesco Guidolin, Swansea City Head Coach.  “It will be my first pre-season in charge at the club, and I’m really looking forward to the training camp and also the forthcoming matches.”

Previously, the Richmond Kickers hosted Premier League clubs Crystal Palace and West Bromwich Albion in 2014 and 2015, respectively, in front of a combined 14,632 fans at City Stadium.