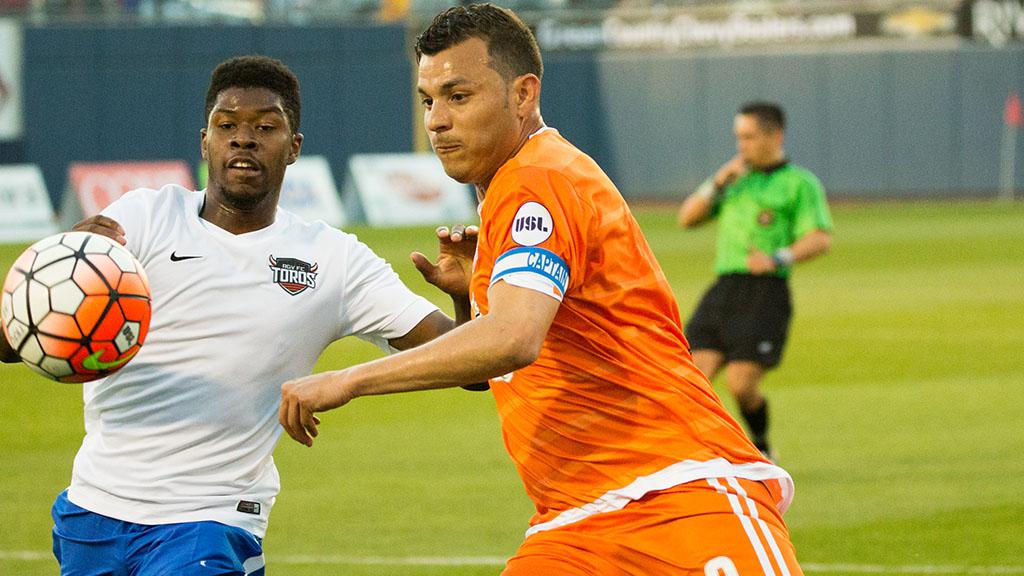 TAMPA, Fla. – Tulsa Roughnecks FC forward Sammy Ochoa has been voted the USL Player of the Week for the seventh week of the 2016 season after recording four goals in two games in the team’s trip to the Pacific Northwest. Ochoa’s two goals on Sunday also allowed the Roughnecks to take a 2-1 win against Seattle Sounders FC 2. 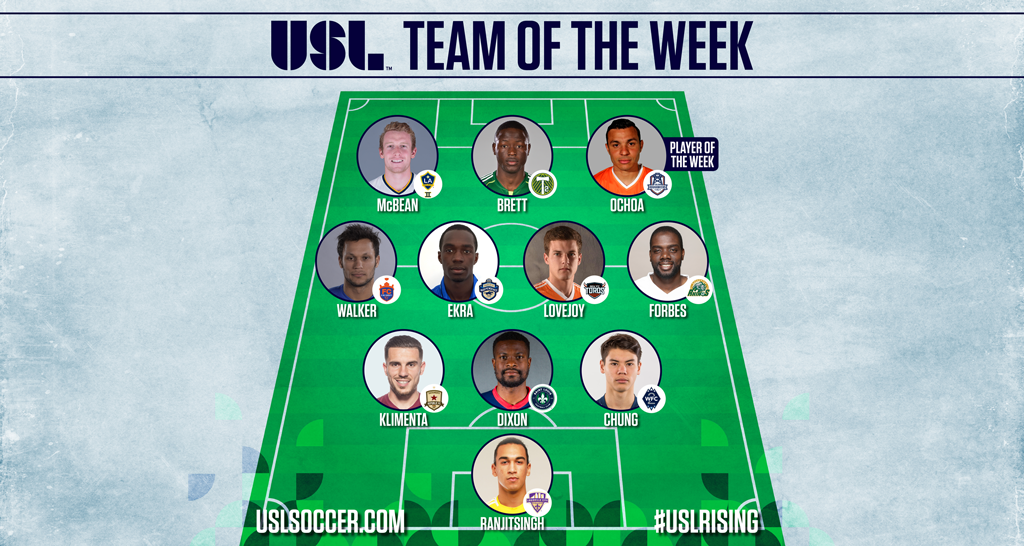 D – Kadin Chung, Vancouver Whitecaps FC 2: Chung was strong at fullback and pulled off a highlight-reel move to create WFC2’s first goal in their 3-2 win against Tulsa.

D – Richard Dixon, Saint Louis FC: Dixon recorded an assist and was solid defensively as STLFC pushed its undefeated streak to five games with a 3-0 win against the Swope Park Rangers.

M – Yann Ekra, Charlotte Independence: Ekra put in a dominant performance in the center of the field as the Independence won their fourth consecutive game by defeating FC Montreal.

M – Kenardo Forbes, Rochester Rhinos: Forbes scored his side’s second goal in a 3-2 win against Charleston, and was dangerous throughout the game.

M – Kenney Walker, FC Cincinnati: Walker put in a strong overall performance and scored a blistering finish to lead Cincinnati to a 3-1 win against Orlando City B.

F – Sammy Ochoa, Tulsa Roughnecks FC: Ochoa scored four goals in two games, leading Tulsa to the brink of victory in Vancouver, and then the side’s second win of the season in Seattle.