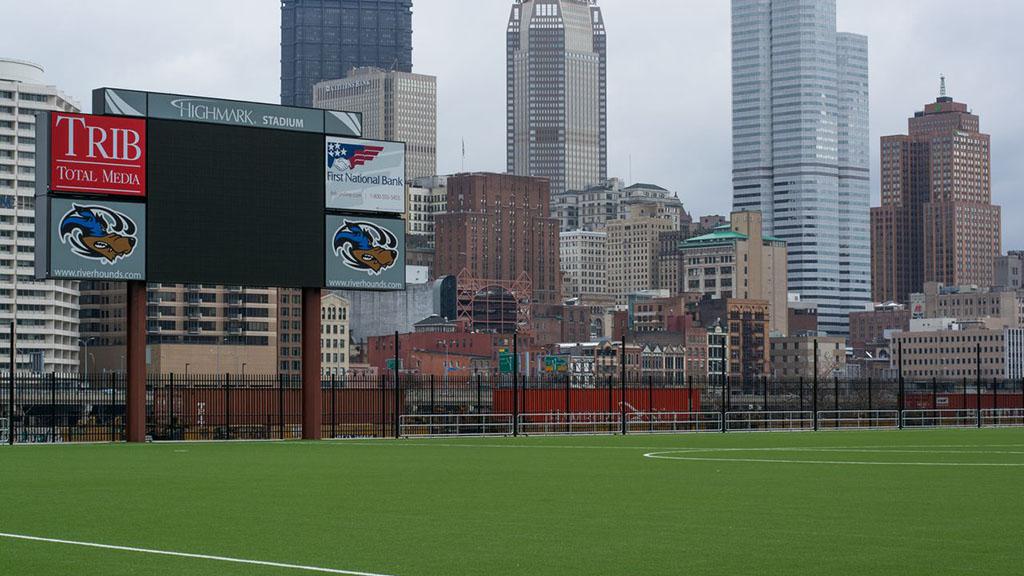 PITTSBURGH – The Pittsburgh Riverhounds announced on Sunday afternoon the contract of Jamaican forward Romeo Parkes had been terminated for conduct detrimental to the team and the United Soccer League.

“I want to apologize to the fans and the Red Bulls II organization, as well as Karl Ouimette, for what transpired at the game last night,” said Riverhounds Owner Tuffy Shallenberger. “Romeo's actions are not representative of what our organization and its Academy stands for in regards to helping promote and grow this sport in not only the Greater Allegheny area, but also nationwide.

“We understand the severity of this situation and made it a point to respond as quickly as possible within our power.”

Parkes, who had been named to Jamaica’s 40-man preliminary roster for the 2016 Copa America Centenario earlier this week, was suspended by the USL on Saturday night following the incident involving Red Bulls II player Karl Ouimette pending a full investigation. The USL will continue its investigation despite the termination of Parkes’ contract.

“As I stated last night, this is an unfortunate situation and one that was embarrassing for not only myself, but also the staff and the organization,” Riverhounds Coach Mark Steffens said. “The discipline being handed out is one that we, as a staff, consider to be fair and completely justified. The actions were not representative of what this team stands for as a whole.”