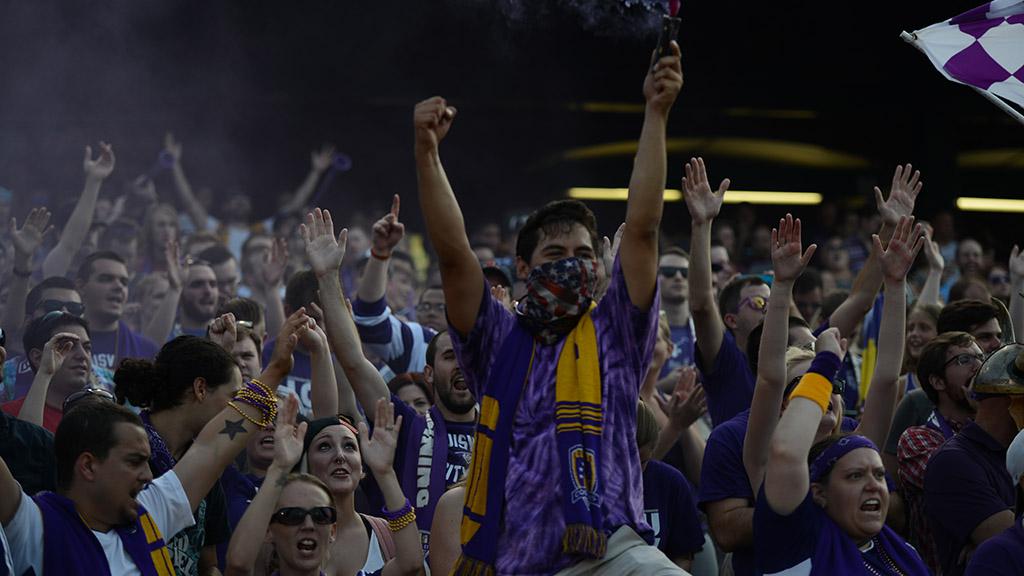 TAMPA, Fla. – The USL’s announcement on Wednesday of the establishment of USL Productions, a standalone video production entity within the league’s structure, marked a major step forward for the league and its teams.

For USL Chief Revenue Officer Tom Veit, though, the biggest beneficiaries of the announcement could be the league’s fans, who from 2017 onward will have not only a higher quality of video content available to them in game broadcasts, but also an expanded variety of additional video content that open up the personalities and teams that make up the USL.

“Establishing USL Productions means that USL fans are going to have greater access to not only games, but social media content and USL shows,” said Veit this week. “It means they’ll get to watch the game with a higher standard of production. It will really mean USL fans will have unparalleled access to be able to be part of not just the games, but the entire USL experience.”

When he joined the USL in 2015, Veit immediately took a hands-on role in evaluating where the league stood in its video production, and how he could make an impact in its improvement. With executive experience in Major League Soccer and World Wrestling Entertainment, Veit worked alongside his fellow USL executives, and ownership groups from around the league to put together a package that will allow the league to have a bigger role in the quality standards that – as the league has grown significantly in the past two years – have seen variance in the presentation of the league.

“The launch of USL Properties comes at the right time for our League given the significant growth we are experiencing and the increasing demand for high quality live sports programming,” said USL President Jake Edwards. “Week-in and week-out in the USL we see exciting matches, intense rivalries, great goals and passionate fans. Through the new infrastructure built by USL Productions we will be able present these exciting games in a consistent and professional manner while delivering more content to our fans than ever before.

“Under the leadership of industry veteran, Tom Veit, USL Productions will enable the league to execute our digital first strategy and position us to capitalize on the emerging technologies in the digital space.” 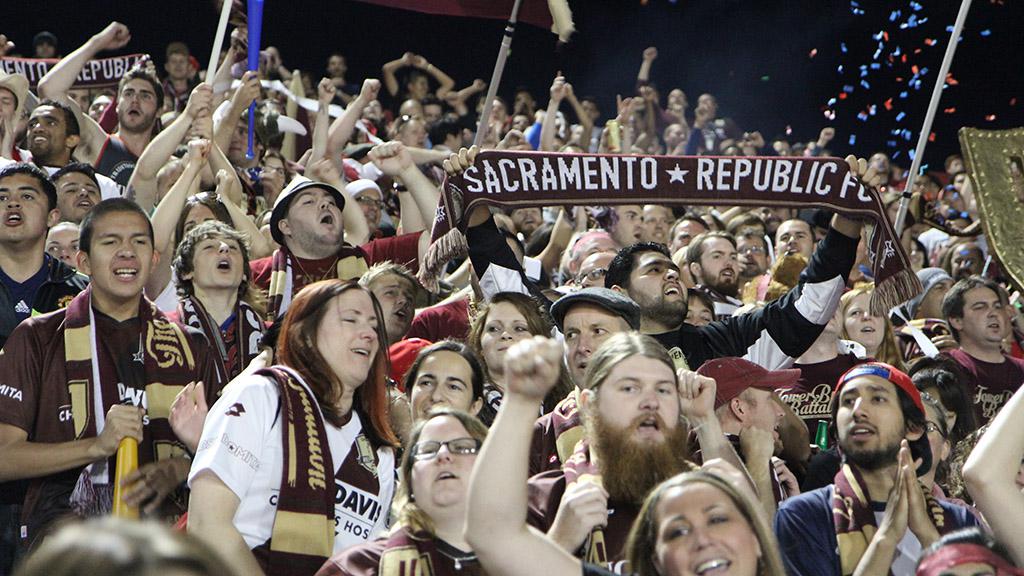 The establishment of USL Productions will make those issues a thing of the past, and usher in a bright future that will allow all parties, from the league to its clubs and to its fans, to reap the benefits.

“You will see an immediate jump in the quality of all of our video content,” Veit said. “Additionally, you will see a dramatic increase in the amount of content that is available. As a league, we’ll produce more than, 1,000 hours of live game content alone, and that will be supplemented by new and exciting shows about players, about teams, highlight shows and social media clips, all done with a high broadcast level.”

The added video content will also grow the league’s digital-first strategy that began with the relaunch of USLSoccer.com prior to the start of the season, and last week’s broadcast partnership with ESPN. With an increase in video content at hand, the league’s website will become the place to not only find out about what’s happening on the field across the league as teams strive to reach the USL Championship, but also give an inside perspective on the great players, executives and teams that make up the USL.

“As you’ve seen already, USLSoccer.com has been going through a revolution as much as an evolution in what we provide, and you’re going to see that exponentially grow as we produce increasing levels of content,” Veit said. “It will be the hub of all of the activity, not only with videos, photos, but written stories all complementing each other. You’ll have a one-stop shop to be able to view as much USL content as you want, which will take you far beyond just games and game stories. We’re taking you inside the experience from the views of the players, the coaches and the staffs, and the fans that are all part of the USL family.”

With the USL’s visibility at an all-time high, as clubs old and new see their fan bases and reach expand, Veit believes USL Productions will give the fans the stories they’ve been looking for.

“As our league has grown, the passion of our fans has been evident, and they have been clamoring for higher quality video, and more content,” Veit said. “Our job is to deliver what they’re asking for.” 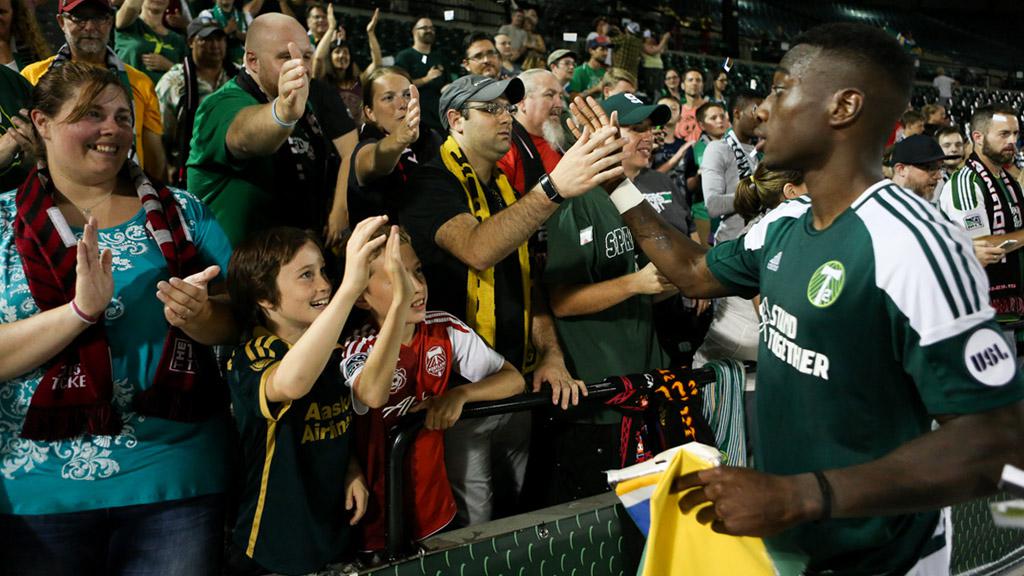