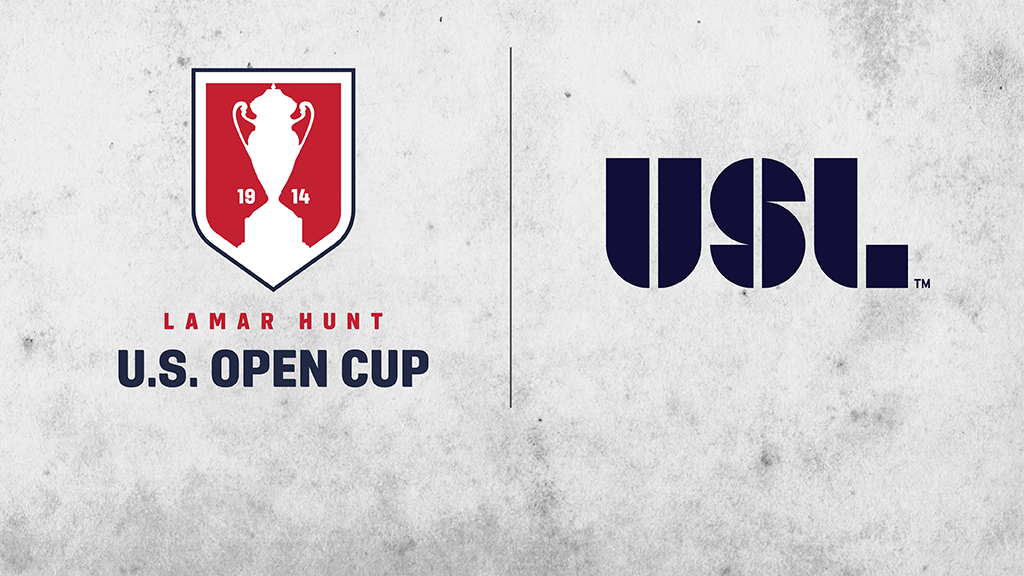 CHICAGO – The draw for the opening two rounds of the 2016 Lamar Hunt U.S. Open Cup was announced on Wednesday, as the 17 USL clubs entered in the competition learned their potential matchups in the second round on Wednesday, May 18.

Eleven USL teams are guaranteed to be at home for the round, including new USL clubs San Antonio FC – which will face either Corinthians FCSA or NTX Rayados – and FC Cincinnati – which will host either the PDL’s Cincinnati Dutch Lions FC or Indy Eleven NPSL – as they make their Open Cup debuts.

There could be as many as 13 matchups between USL clubs and teams from the PDL, including what would be three fascinating in-state matchups between the Charlotte Independence and Charlotte Eagles, Arizona United SC and FC Tucson, and Orange County Blues FC and the Ventura County Fusion that would see the PDL clubs play host.

There is also the potential for a rematch from the 2015 edition of the tournament, with Colorado Springs Switchbacks FC set to host the winner between Harpo’s FC – which the Switchbacks defeated a year ago – and PDL club Albuquerque Sol FC.

2015 USL Champions the Rochester Rhinos – who remain the lone club from outside Major League Soccer to win the tournament in the modern era – will open at home against the winner from the match between the PDL’s Seacoast United Phantoms and Southie FC.

Mississippi Brilla vs. OKC Energy FC
OR - OKC Energy FC vs. CD Motagua of New Orleans (Host to be determined)

Charleston Battery vs. Kraze United or The Villages SC