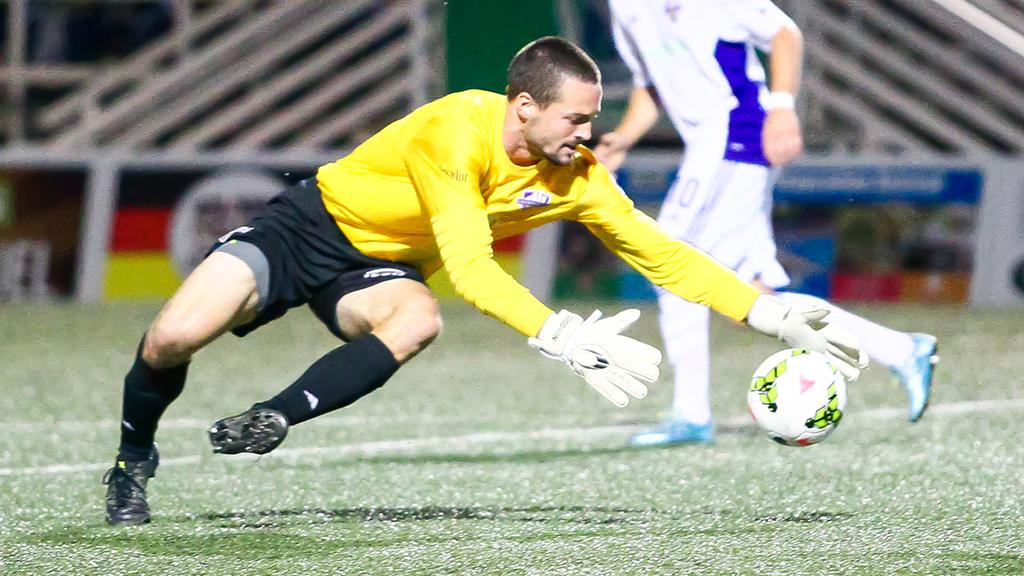 TAMPA, Fla. – Louisville City FC goalkeeper Scott Goodwin has been voted the USL Player of the Week for the first week of the 2016 season as he recorded a shutout in City’s 1-0 road victory against the Charlotte Independence on Saturday. Goodwin’s shutout included an outstanding penalty-kick save on Jorge Herrera to keep the game scoreless before his side grabbed a dramatic winner through Cameron Lancaster’s stoppage-time goal. 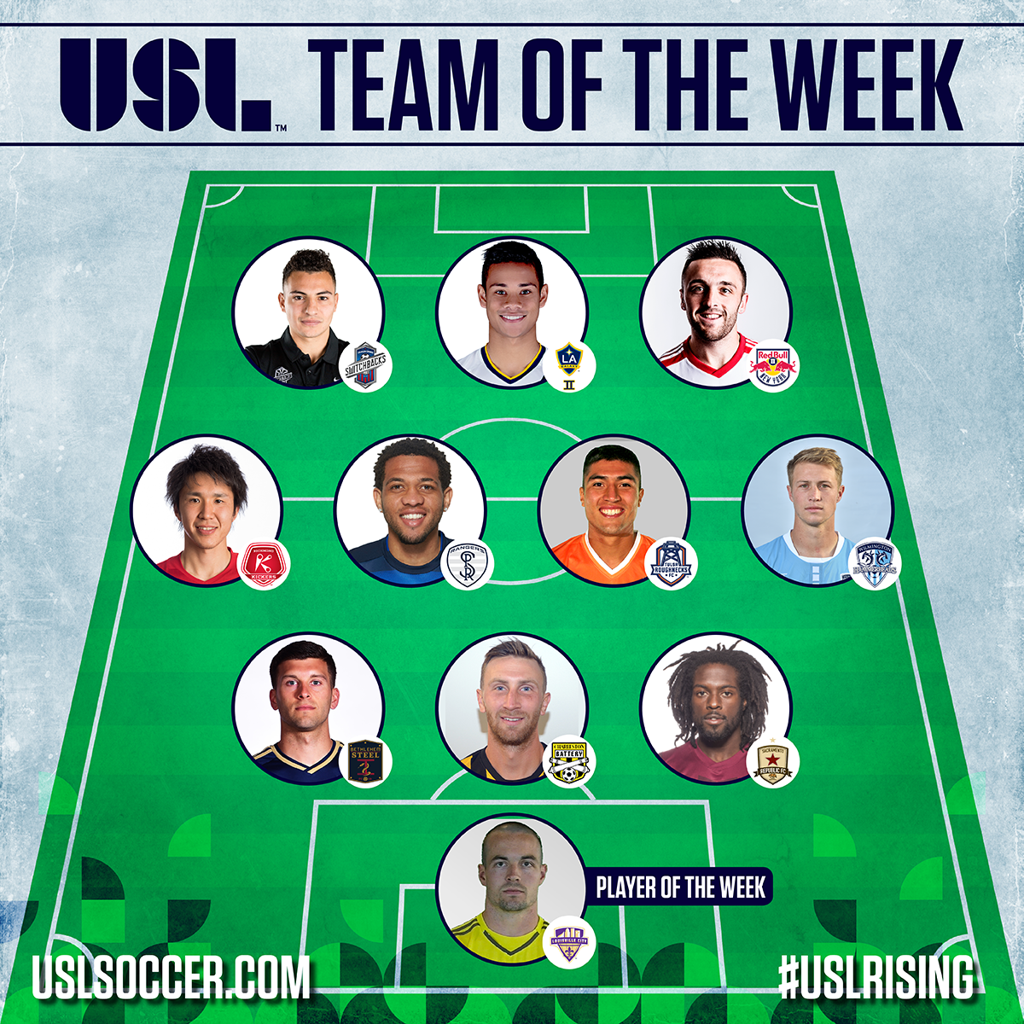 GK – Scott Goodwin, Louisville City FC: Goodwin recorded a shutout on the road, including an outstanding penalty-kick save on Jorge Herrera as City earned a 1-0 win.

D – Ryan Richter, Bethlehem Steel FC: The club captain led by example as the Steel took a 1-0 win on the road, proving solid defensively while also joining the attack well.

D – Taylor Mueller, Charleston Battery: Slotting in at right back instead of his usual central position, Mueller performed well in an outstanding duel with FC Cincinnati’s Jimmy McLaughlin.

M – Logan Miller, Wilmington Hammerheads FC: Miller notched a fine long-range goal that proved to be the game-winner as Wilmington defeated Orlando on the road.

M – Yudai Imura, Richmond Kickers: Imura was dangerous throughout as he took on Harrisburg’s defense consistently, and was rewarded with a goal in a 3-1 win.

M – Kevin Oliveira, Swope Park Rangers: Oliveira scored the first goal in the Rangers’ history and provided a solid base for the attack to build on as Swope Park defeated Portland 2-1.

F – Miguel Gonzalez, Colorado Springs Switchbacks FC: After a standout 2015, Gonzalez picked up where he left off with a fine finish to lift the Switchbacks past OKC Energy FC.

F – Ariel Lassiter, LA Galaxy II: Lassiter scored both goals for Los Dos, continuing his strong form of a year ago, as the Galaxy II opened the season by defeating Arizona.