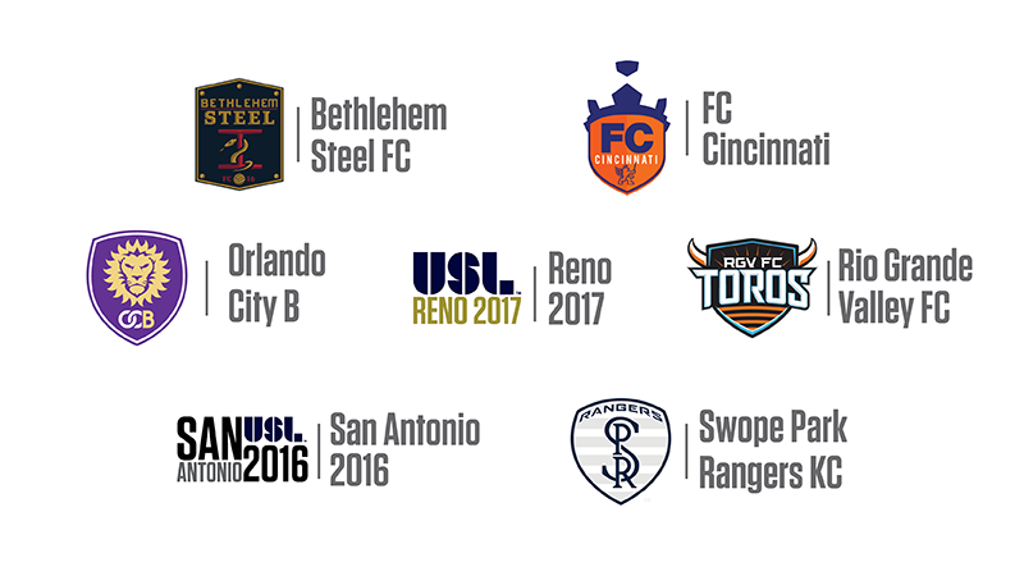 The USL has expanded to 31 clubs, with the most recent announcement including the addition of San Antonio for 2016. Six teams are joining league action in 2016, and Reno takes the field starting in 2017.

Here is a team-by-team look at the newcomers, along with pertinent information about these organizations (in order of when they officially joined the USL):

RENO (official name to be announced)