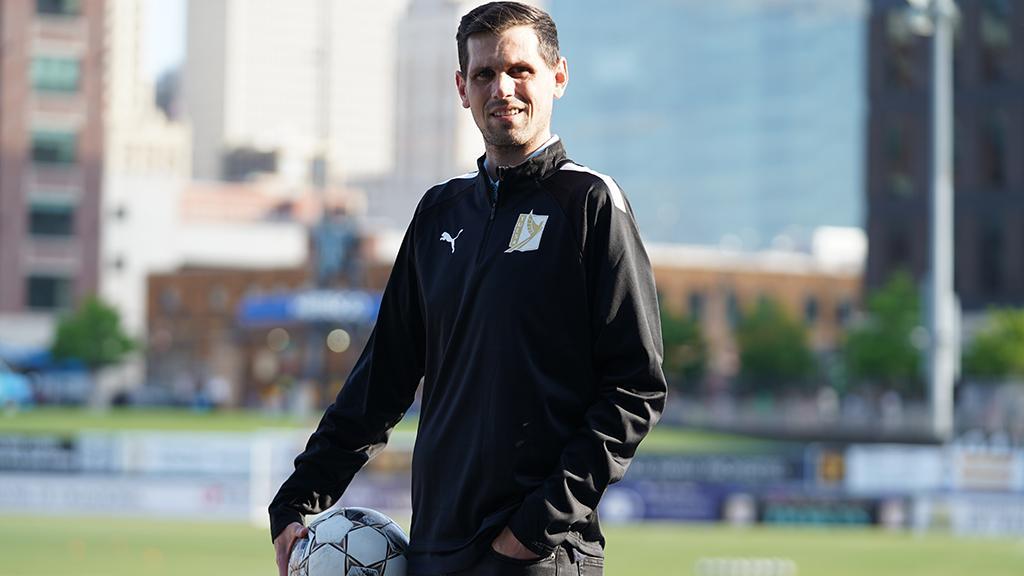 “In our President search, we looked for someone who can help FC Tulsa take the next step, and Sam checked every box,” said JW Craft. “Not only has he had success in every step of his career, but he is a true soccer guy at heart. From packing ONEOK Field to continuing our great work in the Tulsa community, we believe Sam’s knowledge and experience will get FC Tulsa to where we know it can be – the team for all of Tulsa.”

“Sam is an individual that we’ve enjoyed getting to know over the last several years,” said Ryan Craft. “From our first conversation, it was clear that Sam operates at an extremely high standard and always pushes himself and his team to set the bar across both the USL and the NHL. We have no doubt, that with Sam’s help, we will be able to accomplish our mission of establishing Tulsa as a big-league city that will continue to thrive for generations to come.”

The first front office hire made by San Antonio FC prior to its inaugural season in 2016, Doerr helped lay the foundation for one of the league’s most successful organizations and brands. In its inaugural season, San Antonio had the fourth-highest average attendance in the league at more than 6,100 fans per match as Doerr oversaw the club’s business operations and marketing while launching a fully funded Academy.

That success at SAFC led to a Vice President position at Phoenix Rising FC where Doerr established himself as one of the top executives in the USL Championship. In his three seasons at Phoenix, the club was a league-leader on and off the pitch. From an American soccer record 20-match winning streak in 2019 to $1 beer nights, fans flooded Rising FC home matches where the team established a 23-match sellout streak.

Doerr’s success in pro soccer carried over to the NHL with the Florida Panthers. In his time in Miami, Doerr helped lead the Panthers to a record-revenue year in 2021-22 while negotiating a large increase in the team’s local TV rights agreement. Under Doerr, the Panthers also became the first professional team to sign collegiate athletes to Name, Image and Likeness deals when the Panthers offered every eligible female athlete at Florida Atlantic University a NIL contract.

“I’m so thankful for the trust and faith I have received from the Craft family, and I’m humbled beyond belief to be chosen to lead this club,” said Doerr. “I look forward to working with our supporters, fans, community, staff and players to make FC Tulsa a premier club in North America. My standard for FC Tulsa will be championships and sellouts at ONEOK Field, and together, with hard work, we will meet that standard.”