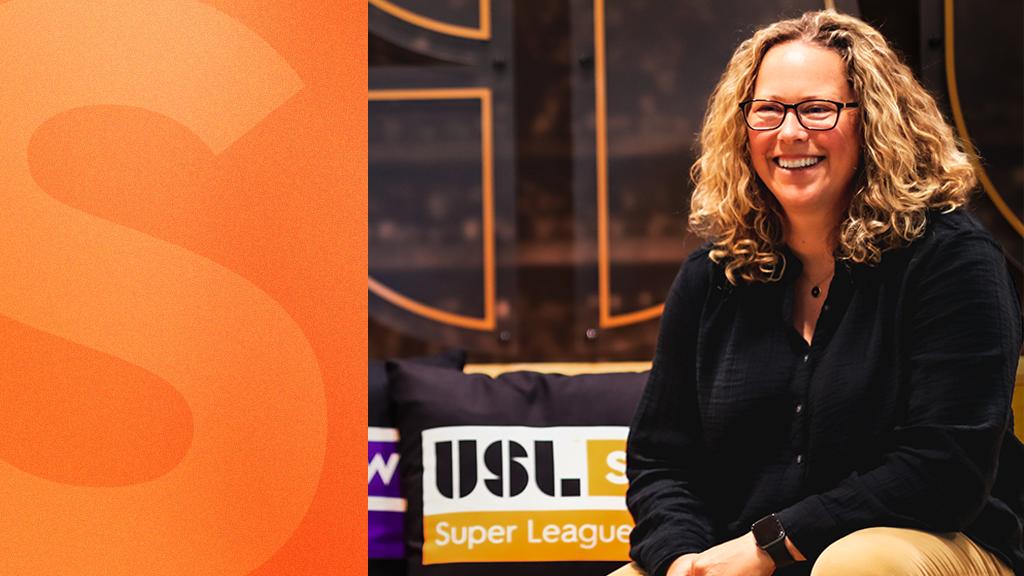 In ideal circumstances, players at all levels of soccer would have the time and opportunity to develop both as individuals and in a team setting.

Following this month’s announcement that the USL Super League will run on a fall to summer schedule when it launches in August 2023, the aim for USL Vice President of Women’s Soccer Missy Price is to fully realize the chance for consistent improvement presented to players, coaches, and clubs, and in turn allow all three to maximize their potential.

“The biggest thing is we all know that development takes time,” said Dr. Price, who recently completed her term as President of the United Soccer Coaches Board of Directors. “I’m speculating a bit on what coaches and players may experience, but I think it will feel less like you’re just getting ready for the next game and more like you're investing in yourself as a professional player, coach, and club.” 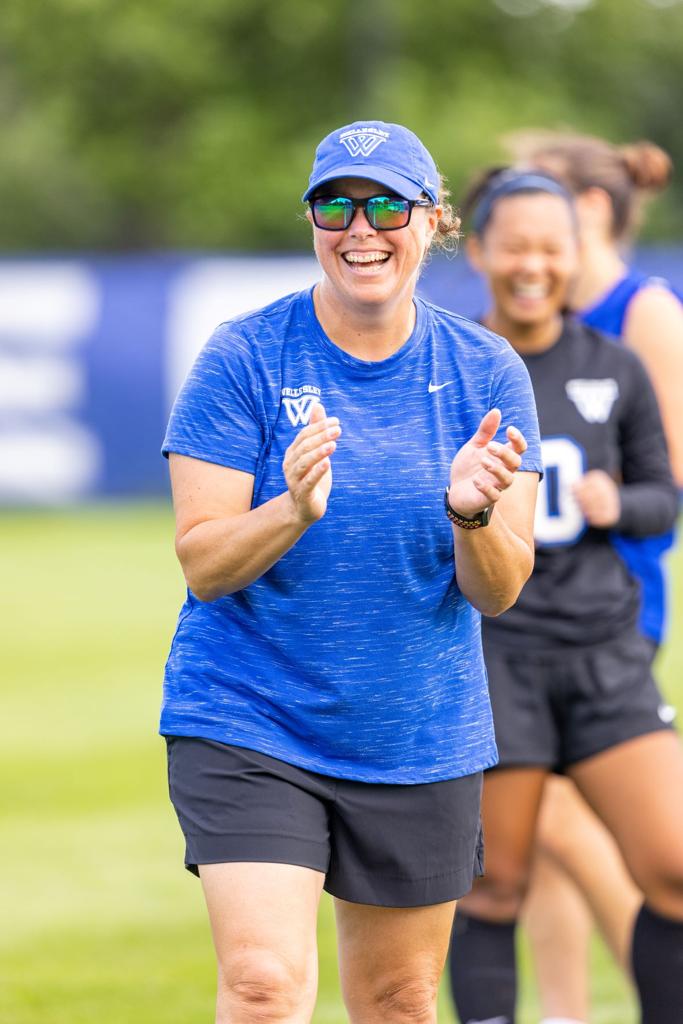 There’s no question at multiple levels of women’s soccer currently, the calendar can be a constant cycle of games. That’s true in the youth ranks, where a large proportion of clubs compete in showcase tournaments that feature playing at least one game per day in addition to local competitions and state cup events. Even once a player earns a chance to compete collegiately, the shortness of the season means constant turnaround to the next game, in addition to everything else an NCAA athlete must accomplish on a weekly basis.

Just one example of this would be the 2021 College Cup title winner Florida State University, which averaged a game every 4.36 days from its opening game on August 19 against Texas A&M to the College Cup Final on December 6 last season. The Seminoles had seven weeks out of 11 in the regular season and conference tournament week with multiple matchdays. They also competed in seven different states beyond their own, going to Colorado, Alabama and California as well as up the eastern seaboard while competing in the Atlantic Coast Conference.

In terms of opportunity for reflection, recovery, and implementation of new tactical ideas, the season remains grueling, even with the potential reward at the end. For Price, who holds a Doctorate of Education in Sport Psychology from the University of Virginia and both competed and coached extensively at the college level, that’s something the Super League is aiming to address.

“For players, coaches, and fans, the Super League calendar will be a new experience as compared to youth and college soccer in the US. Coaches and players can focus windows of time on certain aspects or needs as well as develop as professionals,” said Price. “I’m excited to see how our clubs manage coach and player welfare as well as competitive success throughout the season and from year to year.”

In contrast to other leagues, and particularly college soccer, the Super League would also offer the opportunity for more downtime, a key element to nurturing a healthy professional environment for players as they navigate their careers. Given the burden of expectation that arrives at the highest levels of the game, balancing the elements of competition and development that will be the foundation of the Super League’s future with opportunities for players to step away from the game at times – particularly during the winter break each campaign – will leave players better positioned mentally to maximize performance when they are on the training ground or competing for their clubs. 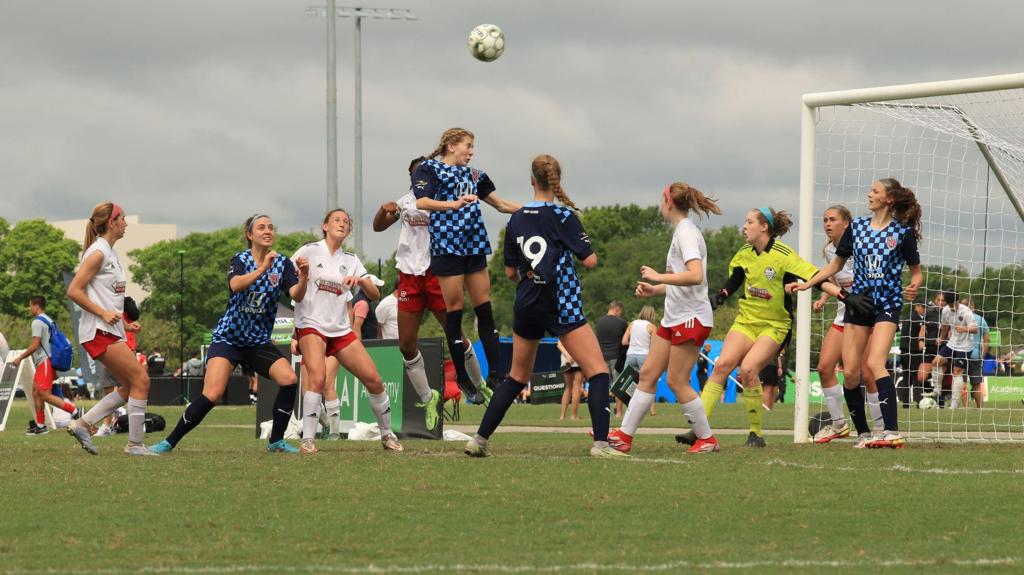 “It’s going to be better for players, for their social and emotional welfare,” said Price. “The ability to know when they’re going to have downtime in their yearly schedule and when they can take breaks is key. Being a professional athlete is challenging and demanding. The expectations don't always come with the right structure and support to set athletes up for success. Our goal for the Super League is to focus on player welfare and the calendar format is one piece of that important puzzle.”

The ultimate goal, for Price and the rest of the team leading the Super League’s arrival next year, is to create an environment in which players, coaches and clubs can compete and develop as elite professionals, and can see their progression year on year, while offering the best on-field product to fans across the country.

“Strategically, all of our decisions are focused on creating a league where players want to play, coaches want to coach, and fans want to come to the games, and people want to work,” said Price. “In its simplest form, all of the decisions around what type of yearly calendar this league would operate on had those big-picture things in mind.”