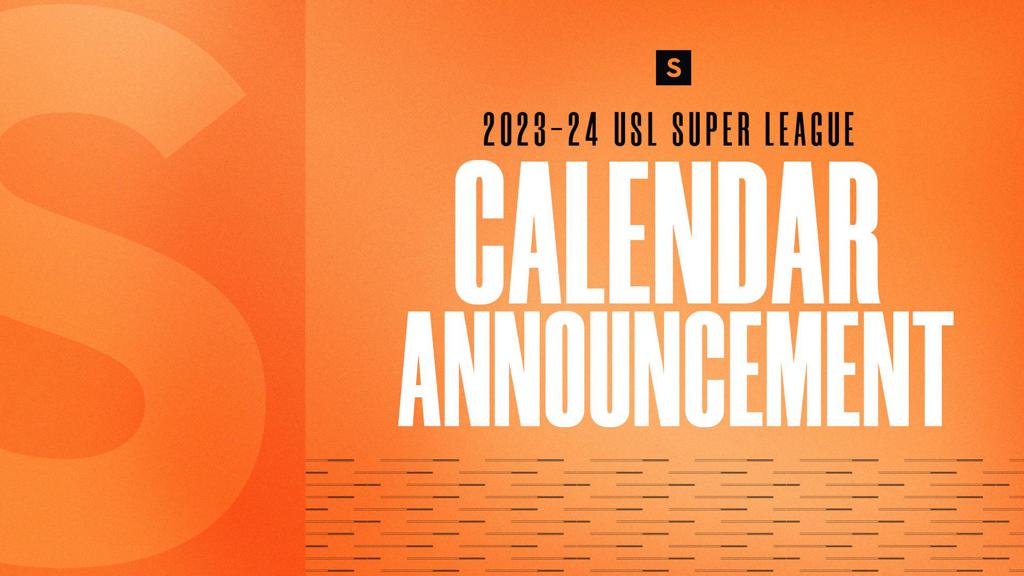 TAMPA, Fla. –  The USL Super League will align with the women’s international soccer calendar when the new professional women’s league launches in August 2023, after the FIFA Women’s World Cup. The season will then culminate with the playoffs and final in June 2024.

“Alignment with the global game demonstrates our commitment to drive increased value for our fans, players, clubs, and partners,” said USL CEO Alec Papadakis. "The Super League will be well-positioned to deliver a more exciting competition with world-class players and compelling fan experiences. We will support our players’ careers by being leaders in the international transfer market. Additionally, we will drive significant club growth through increased franchise value, revenue opportunities, and long-term commercial viability.”

The Super League calendar puts most of the season – including marquee events such as season openers, playoffs, and the final – during months with typically favorable weather. With both a mid-season winter break and a summer off-season, teams will be able to operate at full strength through most of the year, with fewer absences for national team call-ups and optimized recovery periods for players.

“The Super League calendar is strategically designed to deliver a top-quality fan experience by enabling our clubs to field their first-choice squads as often as possible,” said USL Super League President Amanda Vandervort. “With key international competitions occurring nearly every summer in women’s soccer, we want to help players effectively balance their club and country commitments.”

“The calendar is constructed with players in mind, from playing conditions to career development to mental and physical well-being,” said Vandervort. “We want to create world-class performance environments that support the players’ needs and facilitate opportunities for players to perform at the elite level.”

“The commercial benefits of a fall-to-summer calendar – from ticket sales to player transactions to partnership activation – will help secure the financial footing of our league,” said Vandervort. “We are doing something different because we believe it will set the foundation for a long-term, sustainable enterprise.”