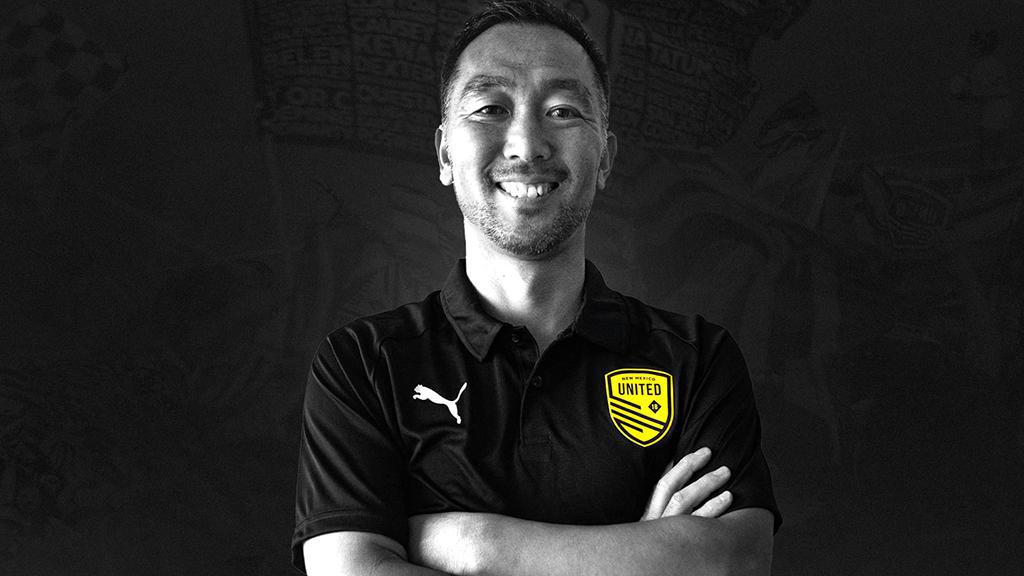 ALBUQUERQUE, N.M. – New Mexico United announced on Sunday it had appointed Junro Narita as Academy Director and First Team Assistant Coach ahead of the 2022 USL Championship and USL Academy seasons. Narita, a native of Japan, brings a wealth of knowledge and experience – including extensive coaching time in New Mexico – to the club.

“I want to implement the curriculum methodology that’s out there, and I’m confident that I can do that,” said Narita. “The notion of our academy will come from how the First Team wants to play, and how we translate that to an academy setting. Whether it’s playing style, attitude, behavior or professionalism, my job is to dissect, digest, bring it and apply it on the field to the academy players. I am excited to get started.”

Narita moved from Japan to Washington as a teenager, playing one collegiate season before transferring to the University of New Mexico and joining the Lobo Men’s Soccer program. While at UNM, Narita scored the Lobos first goal in program history in the NCAA Men’s Soccer Tournament goal and earned All-America honors in 2002.

Following his collegiate career, Narita played a few seasons professionally before transitioning to coaching. That coaching career included stops as the Director of Coaching for Rio Rancho Soccer Club in New Mexico, as a coach in Japan’s First-Division J-League, and most recently as the Academy Head Coach at Major League Soccer’s Austin FC, among others. Narita’s coaching resume spans nearly a decade-and-a-half across professional and youth levels.

Narita’s role with the club will be two-fold: Focusing on leading the New Mexico United Academy, while also serving as an assistant coach to New Mexico United Head Coach & Technical Director Zach Prince and the United First Team.