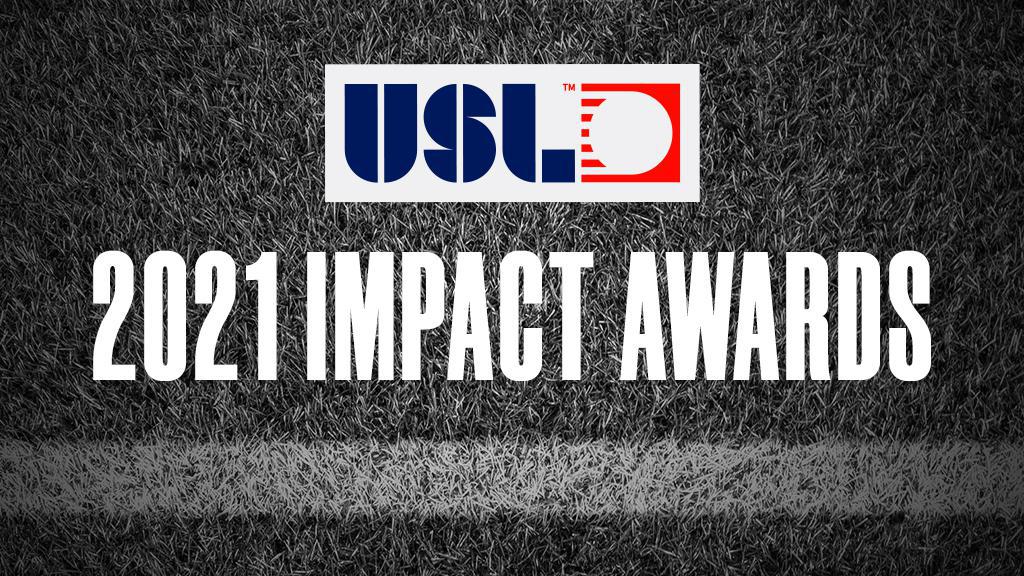 Entering its second season in the USL Championship, San Diego featured six community initiatives throughout the campaign that fostered partnerships and touchpoints across the city. The club’s initiatives included Mission Gratitude, which saw SD Loyal partner with the Gary Sinise Foundation to help military families and honor a Hero of the Match, and Together San Diego, where the club embraced its community, cultural diversity, and inclusion as it hosted SD Pride at every home game and fundraised for the group through ticket sales. SD Loyal’s community work has been recognized by LEAD San Diego, which awarded the club the Charles Nathanson Memorial Award for Cross-Border Region Building for 2021. In addition, SD Loyal raised $25,000 for Rady Children's Hospital, $10,000 for African Educators of San Diego, and $5,000 for the Rob Machado Foundation, which provides water filtration systems for local schools.

Recipient of the Impact Player of the Year award, Collin Martin has been a leader on the field for SD Loyal and off the field as the lone current openly gay male soccer player in the United States. Having been the target of a homophobic slur in SD Loyal’s final game of the 2020 season, Martin chose to use the incident as a teaching moment. This year, he teamed with Common Goal and SD Loyal to hold a workshop on restorative justice and spoke to his experiences as an openly gay player as the USL launched its Forever Proud initiative. This August, Martin officially joined Common Goal, pledging 1% of his salary to help promote continued social change. 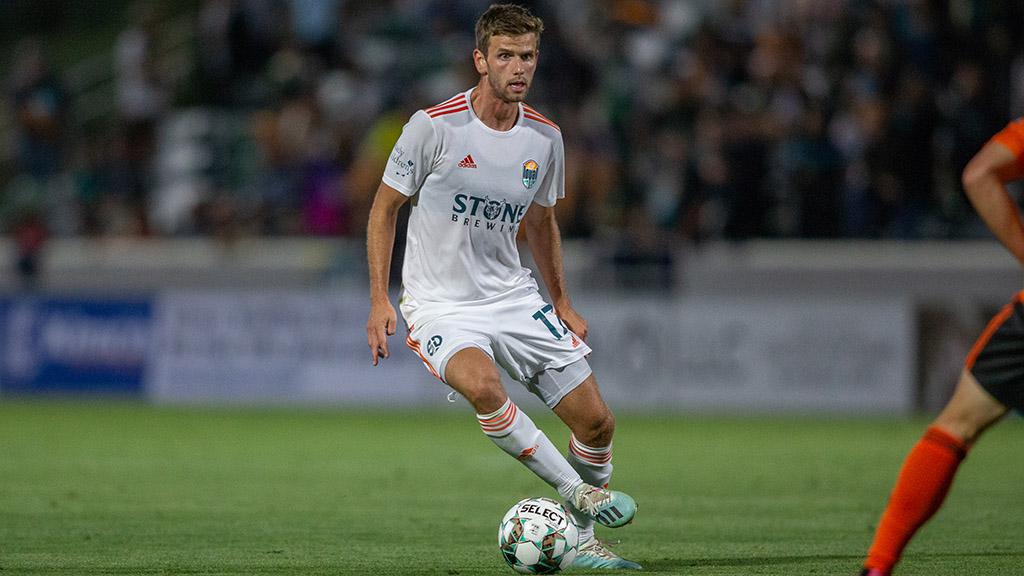 Oakland Roots SC received the Anti-Racism award following the outstanding work accomplished by its Anti Racist Project, launched this past February. Financially seeded by an initial financial investment by the club made up of donations from employee salaries and a pledge from the club’s Justice Fund, the Anti Racist Project in collaboration with Common Goal – of which Roots SC has been a member since 2020 – brought together a unique collective comprised of clubs from the USL, Major League Soccer and the National Women’s Soccer League together with the largest fan group in the United States to form an unprecedented coalition for change. The result was a tangible, practical anti-racist toolkit for all levels of soccer in the United States, which has since led to further collaboration experts in racial justice training to build an anti-racist curriculum for U.S. Soccer.

Sacramento Republic FC received the LGBTQ+ Inclusivity award as it partnered with Suncrest Bank and The Sacramento Rainbow Chamber and through the club’s Kickstart Grant program provided $10,500 to the region’s LGBTQ+ small business community. Using its network and social media following, Republic FC received nominations for deserving LGBTQ+-owned businesses in the Sacramento region and within a week had received nominations for more than 30 businesses across eight industries in the region. After whittling the list down through public voting, five finalists were honored at the club’s Pride Night match on June 22 as Little Sparrow Childcare was awarded the leading grant of $5,000. In addition to receiving financial support, each finalist was given individual recognition on Republic FC’s social media channels, website, and in-stadium production, including a company spotlight video and written story.

New Mexico United received the Gender Equity award following the success of its inaugural Diversity Fellowship Program in the past year. In the wake of the social and political dialogue on White Privilege, systemic racism and sexism, and socioeconomic inequity that occurred in 2020 – former United Head Coach and Technical Director, Troy Lesesne, brought forward the concept of a new initiative that would offer opportunity to join New Mexico United and work directly with either the coaching staff or front office staff, learning the ins and outs of a professional soccer team. At the conclusion of their fellowship, each candidate received scholarships to continue their education or subsidize costs of coaching licensure. Coaching fellowship recipient Terryn Dyche has now earned her USSF ‘B’ License, with an aim to earning an ‘A’ License in the future, while front office fellowship recipient Juliana Myers has joined the United staff full-time Game Day Producer & Community Engagement Coordinator, becoming a permanent part of the Somos Unidos family.