As part of our month-long series, we spoke with Common Goal’s Lilli Barrett-O’Keefe 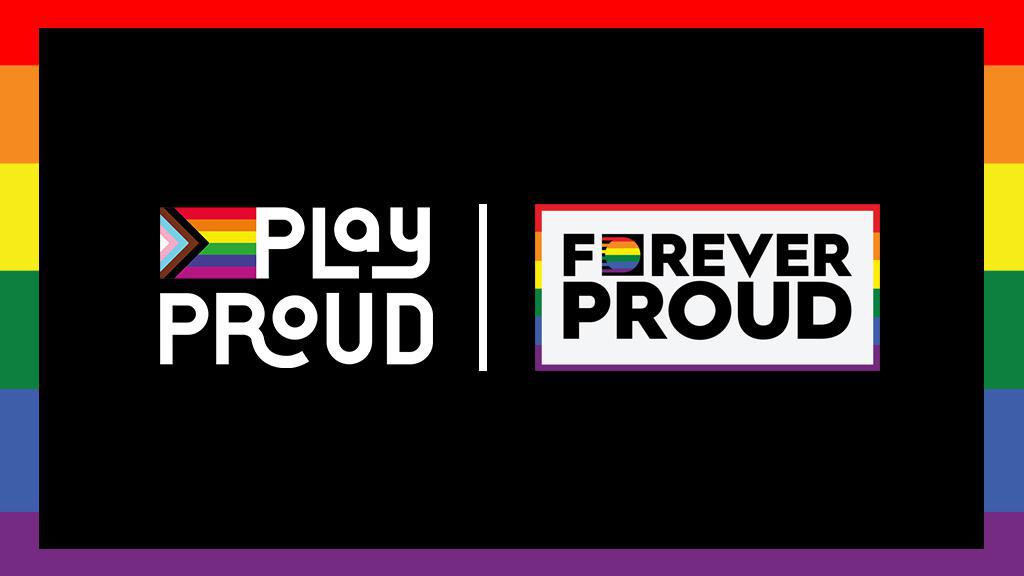 Founded four years ago, Common Goal has brought together professional clubs, football players, managers, fans, organizations and brands as one collective with the aim of using soccer’s societal status to support global and regionalized initiatives, with each of the organization’s broad membership pledging 1% of their salary to a central fund that is then distributed to organizations and projects aiming to create sustainable changes in society.

Among those initiatives is the Play Proud project, which was founded by Lilli Barrett-O’Keefe, the organization’s lead in North America. Initially focused on North America and the Caribbean, Play Proud has set out to establish a stigma-free discussion on such historically taboo topics to develop, destigmatize, and design safe spaces for youth to thrive in soccer, creating more inclusive environments and providing constructive, inspirational resources that can be distributed accessibly to any organization using sports to engage young people.

As part of our month-long series featuring partners of the USL’s Forever Proud project, we caught up with Barrett-O’Keefe to discuss what progress has been made, and the importance of visible LGBTQ+ athletes in the professional realm for those looking to follow in their footsteps in the future. 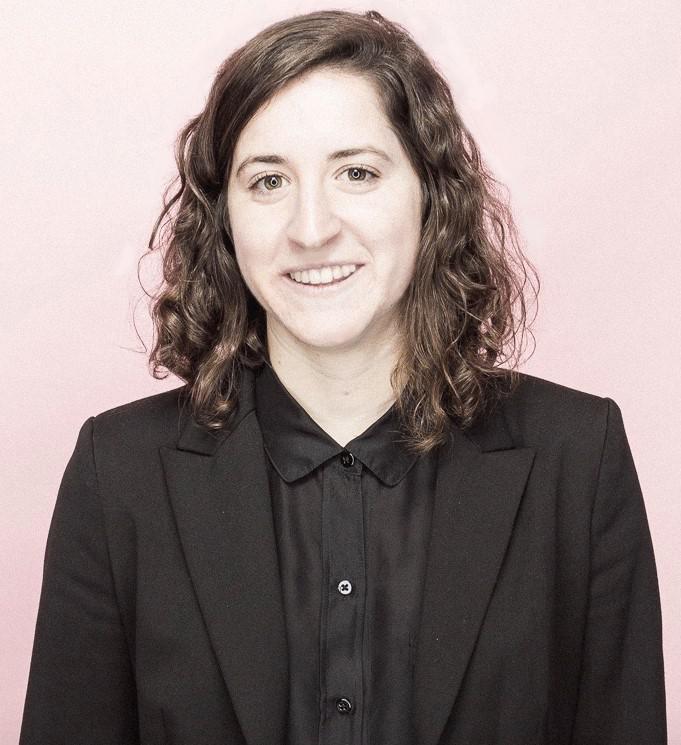 Q: There have been areas of society where the LGBTQ+ Rights movement has made significant progress in the past decades, why do you think the sporting world has been slower to change despite the numerous world-class gay and lesbian athletes that have been at the top of their sports during that time?

Lilli Barrett-O’Keefe: There is a lot more to be done on an institutional level to promote LGBTQ+ inclusivity in sports. Yes, we have seen an increase in gay and lesbian athletes, but so much about coming out is about individual environments and how comfortable, safe, and supported people feel in their community. We need to create safe and inclusive spaces at all levels of the game. From grassroots youth players to front office staff, club owners and everything in between, we must do more to educate our sector, and hold it responsible, too.

Representation and advocacy are great initial steps, but we must tailor comprehensive education and training to the different levels and facets of the game to make sure that our game becomes a leading champion and role model for diversity in our society.

Q: It’s been 10 years since Canadian soccer player David Testo became the first North American men’s soccer player to come out after the end of his playing career in the USL with the Montreal Impact. How far do you think we’ve come since then, especially given the subsequent coming out announcements from players like current San Diego Loyal SC midfielder Collin Martin?

LBK: Not far enough. I wish I could say that we have come a long way in the last 10 years, but sadly, we have only made small steps forward. We all can see the massive difference between LGBTQ+ representation in the women’s game and the men’s game; we, as a soccer community, need to deeply reflect on that. In the youth game alone, 4 out of 5 LGBTQ+ athletes are not out to their coaches. There are players, coaches, front office staff, and fans that feel they need to compartmentalize their identity as a queer person and as a soccer person. We need to come together to move things forward as a collective. We have giant strides to take, and I hope that in the next 10 years, we can make up for lost time.

Q: How far do we still have to go in that regard?

LBK: We have a long way to go! But together, we can get there. Our work is not done until every LGBTQ+ person feels safe to be themselves on the field, on the sideline, in the locker room or in the front office. Ultimately, we need to recognize that diversity is strength, and we need to learn to celebrate that which unites us: our love of the game.

Q: What momentum do you believe the USL’s Forever Proud initiative can provide toward creating a more inclusive atmosphere firstly in soccer, but also potentially in other sports?

LBK: The USL’s Forever Proud Initiative is just the type of sports-based project that will propel us forward and be an example to other sports and leagues. We cannot make the necessary change by only focusing on LGBTQ+ issues for one “theme night” a year, or even one month a year. It takes sustained, collective, and innovative action. USL is paving the way by bringing on a diverse group of partners to tackle various challenges the LGBTQ+ community faces.

I am also endlessly impressed by USL’s commitment and dedication to coming up with new solutions to old problems. USL and Common Goal’s restorative justice series between Phoenix Rising and San Diego Loyal demonstrated the value of nuanced approaches to working with teams on issues of homophobia and hate speech, and offers an easily replicable model that can prove hugely beneficial for almost any team out there.

Q: What advice would you give to someone who wants to be an ally to the LGBTQ+ community but doesn’t know where to start?

LBK: There is no action or behavioral change that is too small. From adding your pronouns to your email signature to calling out homophobic language when you see it. There is a lot of content and training opportunities out there geared to almost any sector or individual. Educate yourselves, listen to the LGBTQ+ community and speak up. It’s never too late to start amplifying your allyship and no action as an ally is too small.

Q: What message would you like to send to LGBTQ+ athletes or those involved in sports reading this?

LBK: You don’t have to choose between being an athlete and being part of the LGBTQ+ community. We all need to come together to ensure you can live both of those identities comprehensively and authentically. To all the out LGBTQ+ athletes: thank you for your courage – humbled by you. To all the closeted LGBTQ+ athletes: we all need to do more to create sporting spaces that allow you to express yourself openly and proudly. We all must work together to make sure the young LGBTQ+ athletes can excel on and off the field.

Q: From your perspective, how important is the feeling someone will be accepted for who they are in raising the number of LGBTQ+ youth actively competing in the sporting sphere, whether that’s in soccer or other sports?

LBK: It’s everything. Athletes are already on the field competing against another team during a match. LGBTQ+ people shouldn’t also have to also compete and battle with their own identity and the pressure of hiding who they really are. It is vital to create intentional spaces for the LGBTQ+ youth, where they can be nurtured by accepting mentors and adults. Being a young person is hard enough on its own. Youth sporting spaces need to actively reinvent themselves to ensure that LGBTQ+ youth can find a home there.

Q: In our recent interview with San Diego Loyal SC’s Collin Martin, he spoke about not having someone he could look to that had taken his prospective path when he was growing up as an aspiring professional player. How important are players like Collin and their stories in creating a positive environment for players of all backgrounds?

LBK: Once again, it’s everything. One of the Forever Proud partners, The Trevor Project, states that an acceptance from at least one adult can decrease the risk of LGBTQ+ youth attempting suicide by 40 percent. Having an accepting mentor for a young person can truly make all the difference. This is magnified in sports. Young LGBTQ+ athletes should be able to see a reflection of themselves in the professional game. Collin Martin is paving the way for young cis-gay athletes who can look up to him and see themselves reflected in such an influential person and play. It’s huge!