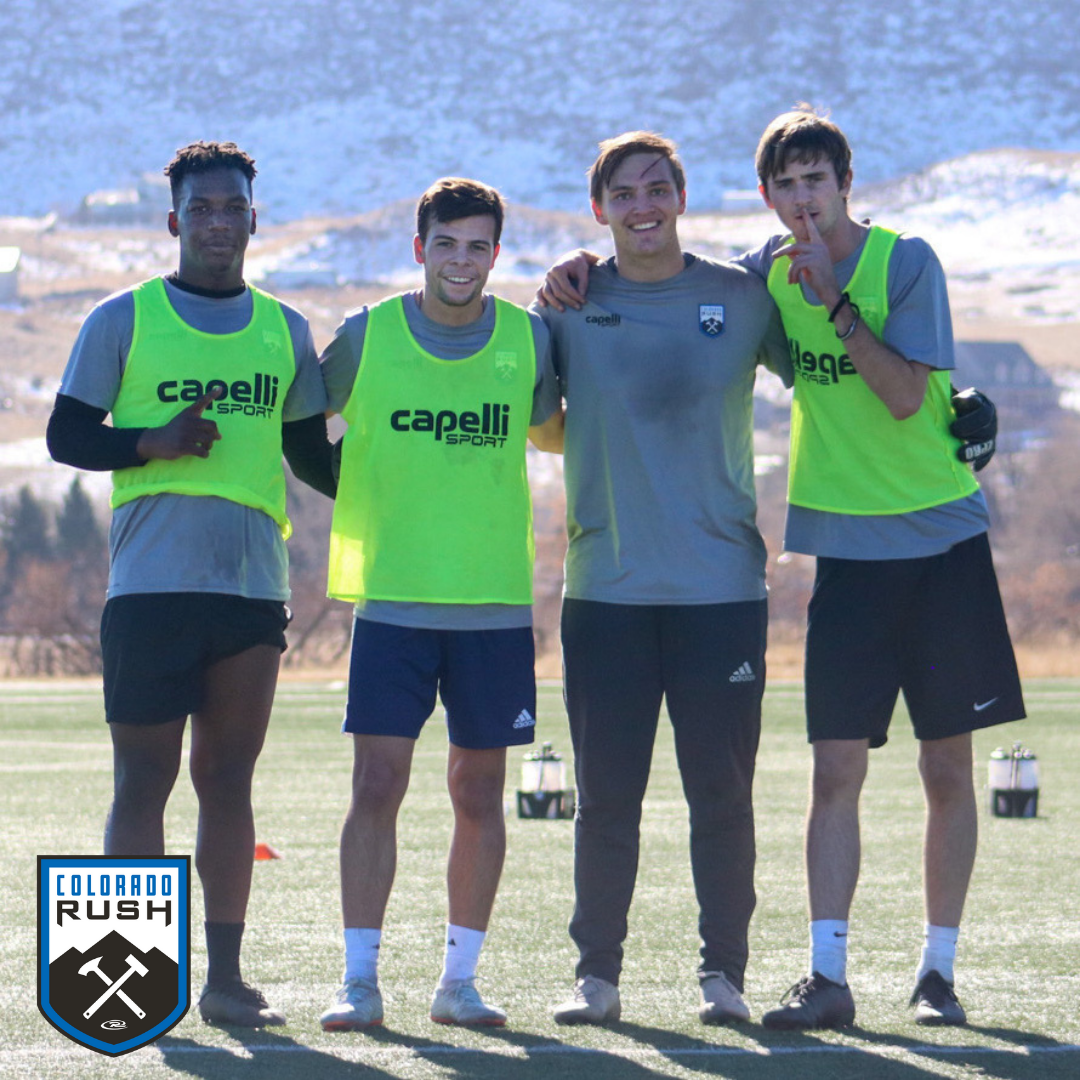 The Colorado Rush USL2 came back together for the first time since August to train at our Rush Winter Training Combine.  In week one we had a small group of 12 players (9 returners, 3 recruits).  Navigating through COVID has been a difficult task and our players’ colleges was a testament to that.  Some college soccer programs were able to fully train and have matches played, a few were only limited to training with no matches, or some didn’t even have any training at all.  We have players that could fit in all categories that were reporting to camp.

One of the nine returners, Bailey Rouse out of the University of Kentucky had some things to say about the first week thus far. “It was great to see some of the guys again. The level was really high and it’s so nice to be able to play at this level during the break because not many players get this opportunity, so we are both excited and very fortunate.”

Rouse, the Colorado native was fortunate enough to be able to train throughout the fall and have multiple matches to play.  His team, Kentucky finished the fall season ranked No. 4 in NCAA DI Men’s Soccer and look to maintain their position in the spring season.

Although this training camp is meant for the Colorado Rush USL2, it is also a great opportunity to bring in other top prospects across the country and to evaluate them in our environment. One of our three recruits is goalkeeper, Martin Sanchez out of Northern Illinois University (NIU).

“Overall I thought it was an awesome experience. Especially with everything going on, it was a blessing to be able to get a couple days of soccer at the highest level,” said Sanchez. “I think the team has a great group of players and I believe that what the organization is doing for the players during these hard times deserves a lot of respect.

During the week, Rush Soccer Club (Youth) President and CEO Tim Schulz made an appearance to check out the Colorado Rush first team. Schulz had some things to tell the Rush USL2, “I remember growing up and playing for my local soccer club at the age of 12.  Just like you guys, we all looked up to our local men’s first team and wanted to be just like them.  It’s something special to be a part of and I know our kids look up to you guys.”

After week one of the Colorado Rush USL2 Winter Training Combine, the players attending will be coming and going as some players are coming in later due to their finals schedule, or leaving early for personal reasons.  All in all, the Rush look forward to the additions of players coming in for week two and are committed to excellence! 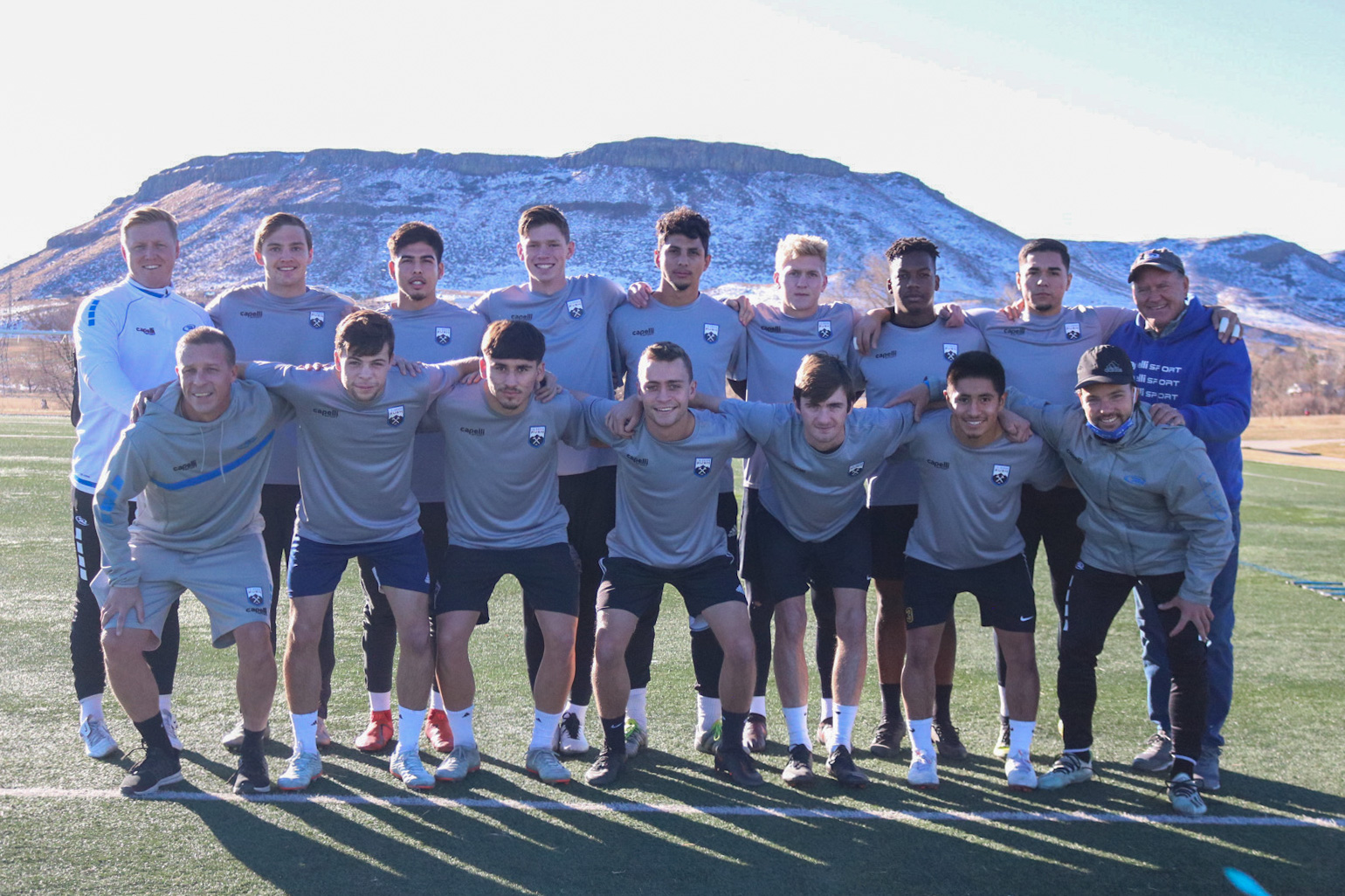