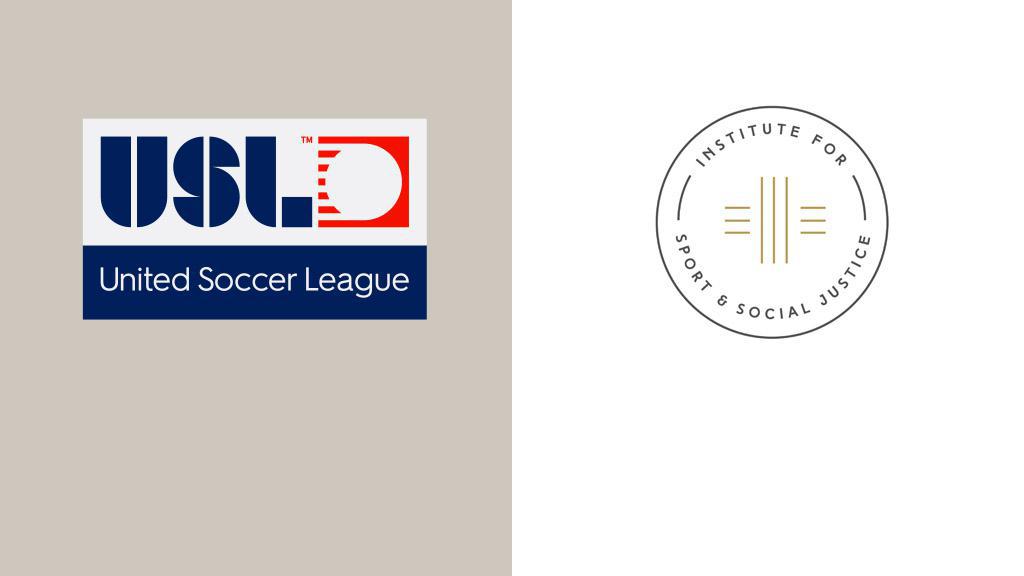 TAMPA, Fla. – The United Soccer League announced on Thursday a partnership with The Institute for Sport and Social Justice which will see The Institute provide league-wide training and education for all staff and players.

Additionally, the USL announced it would be working together with the USL Players Association and both the Championship and League One Board of Governors in order to institute increased sanctions for players and coaches found to have used foul and abusive language.

For more than three decades, The Institute has been delivering cutting-edge training services to collegiate and professional sport organizations and has specialized in responding to the needs of groups such as the USL. In that time, The Institute has demonstrated organizational capacity to execute large training agreements. Its trainers have extensive experience working to address myriad social issues, including diversity and inclusion, in sport.

The Institute holds current partnerships with the National Football League, Major League Baseball, the National Basketball Association, Major League Soccer and NASCAR, as well as ESPN. Comprised of a diverse group of former athletes who have an insider’s understanding of sport culture, The Institute’s trainers bring with them extensive experience to provide the most impactful strategies to address social issues.

Through highly interactive facilitated lectures – which are also available virtually – participants are engaged in a meaningful discussion with practical outcomes. Additionally, the trainings open dialogue regarding participant leadership on diversity and inclusion issues such as: power and privilege, the workplace impact of unconscious bias, the power of language and symbolism, intersectionality, allyship, among others.