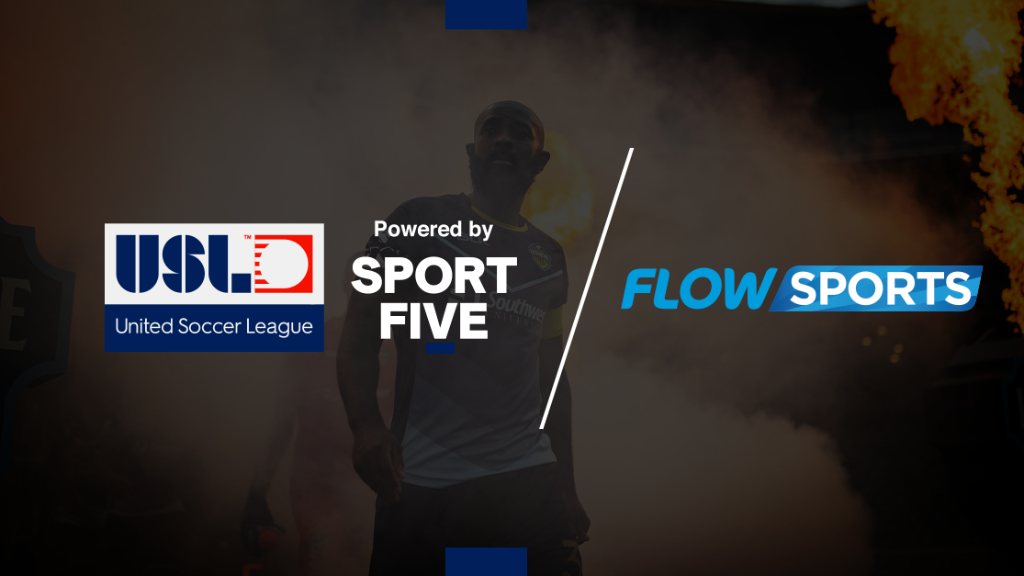 TAMPA, Fla. – The United Soccer League has reached its first-ever international television agreement with Flow Sports, which will see the USL Championship broadcast to approximately 600,000 homes across 22 countries in the Caribbean. The agreement was secured by global sports business agency SPORTFIVE, which entered into a partnership with the USL earlier this year to market the international broadcasting rights for the USL Championship and USL League One.

“The USL is excited to partner with Flow to better serve our Caribbean fans and I expect this will be the first of many international territories to get a fresh look at USL’s brand of soccer,” said USL Executive Vice President Court Jeske. “With a large amount of Championship players representing countries in that region, we’re thrilled to offer fans an opportunity to gain regular access to our leagues.”

“We’re proud to have helped secure an agreement for the USL with its first international-based television partner in Flow Sports,” said Dennis Spencer, SPORTFIVE Senior Vice President, Media.  “There is great passion in the Caribbean for soccer, which makes this relationship to bring USL action to Flow Sports viewers a terrific fit.”

“We are very excited to bring the USL to our soccer fans across the region. Many of our Caribbean players from youth, senior and professional teams have progressed through and are a valued part of the USL.  It’s great to be able to showcase the talent from our communities preforming in the USL on Flow Sports,” said Britta Reinhardt, VP, Chief Commercial Officer, B2C at Cable & Wireless.

More details on live broadcasts will be announced as available.

SPORTFIVE has an experienced media sales team and robust global network that allows it to effectively package and sell media rights around the world. The agency is also the leading marketer of soccer rights globally and has relationships with more than 90 European football clubs and two FIFA associations, including the Confederation of North, Central America and Caribbean Association Football (CONCACAF) and the Asian Football Confederation.