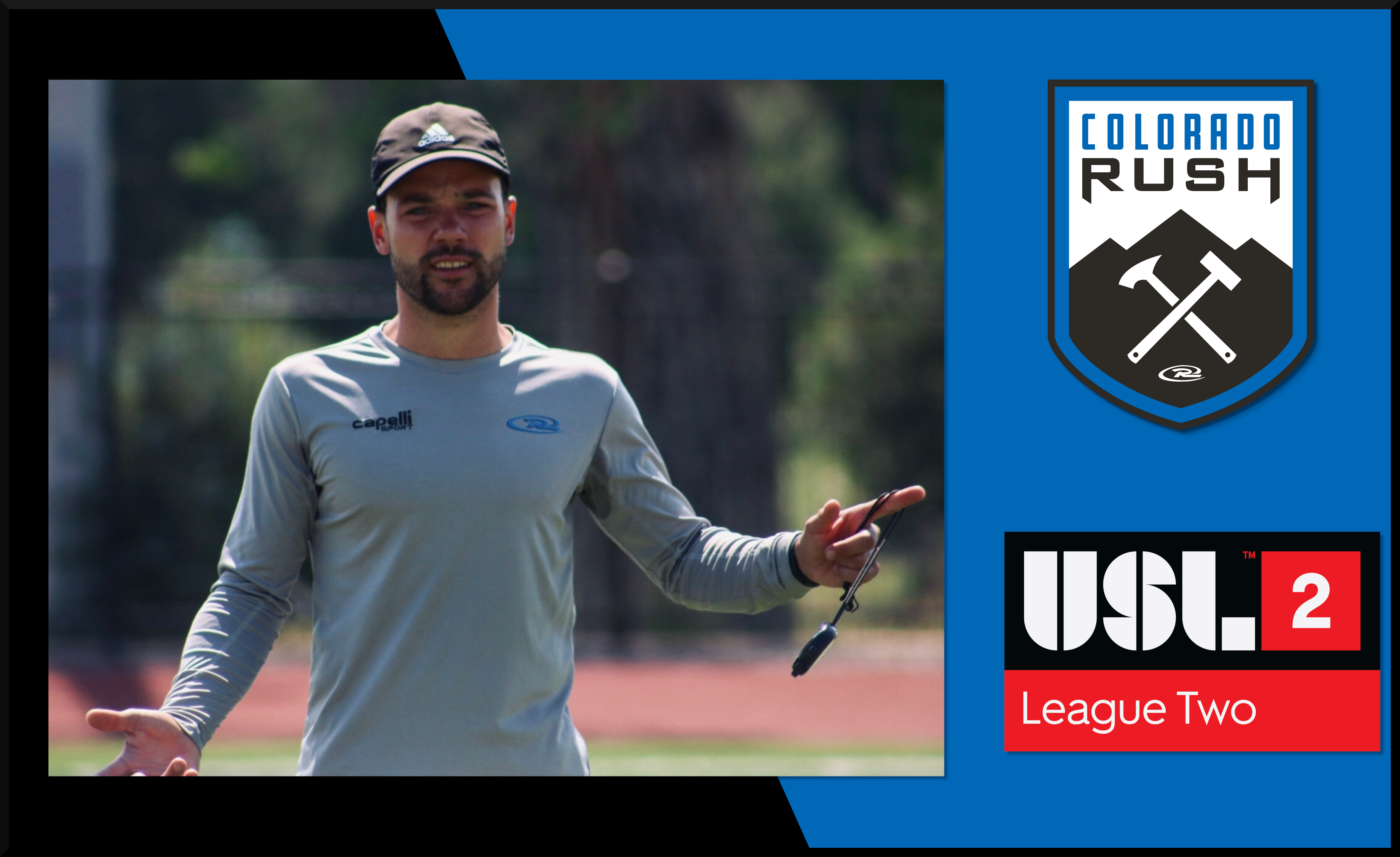 During week six of training, we were able to have some exciting things happen. Matches are officially set up, a practice player finally earning a spot on the team, and overall another productive week of training. Coach Elliot Prost preaches to the team that,  “we are moving in a great direction. Let’s stay committed and keep going”.

Jake Feiner, who’s been a practice player for the Colorado Rush USL2 this whole season has officially made a spot onto the team. Feiner described this summer as “everyday being a competition, so everyone is fighting to win the day or win the competition. It is super exciting to see”. With nerves initially in the beginning, Feiner feels like he’s a part of a family here with the Rush.

Bailey Rouse stepped up today and had an impressive session, pushing his teammates and getting the best out of the day. Rouse mentioned, “today’s training session really focused on pressing and defensive shape. Doing what Coach Elliot wants with the formation, good 1v1 and 2v2 and group defending standards”.

With exhilarating news that there will be opportunities for games, the players are excited to continue their development and come out to play against some quality opponents.