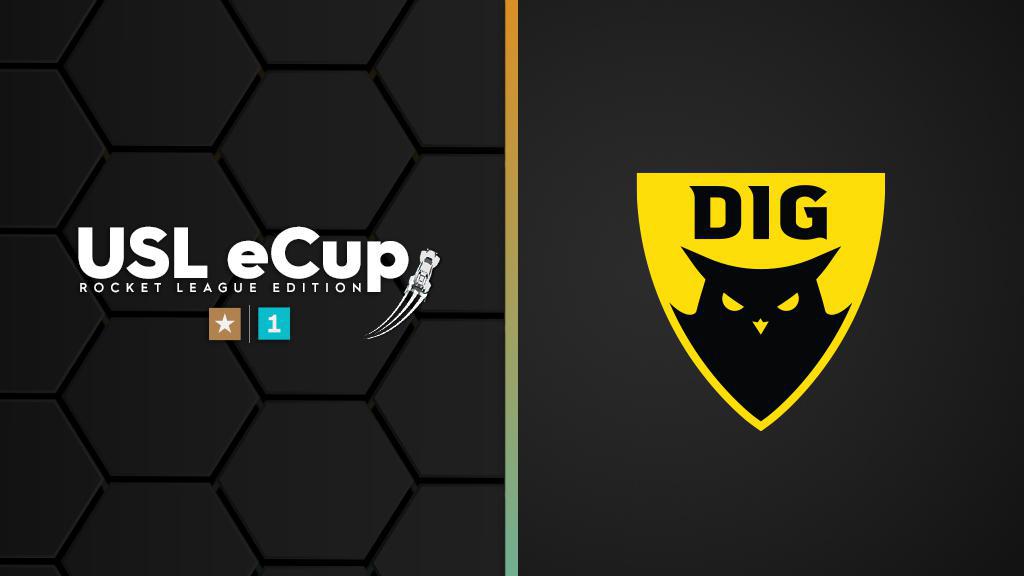 TAMPA, Fla. – Leading professional esports organization Dignitas will feature this Saturday in the broadcast of the Final of the USL eCup: Rocket League Edition on ESPN3, with Coach John Willis and players from the organization’s world-renowned Rocket League team set to take questions from fans alongside the crowning of the first esports champion in the USL’s history.

Based in Newark, N.J., Dignitas was founded in 2003 and is one of the most successful esports organizations in the world, amassing 18 World Championships across multiple game titles including Rocket League. In addition to the Rocket League team, the organization also competes professionally in League of Legends, Counter-Strike: Global Offensive (men’s and women’s teams), Super Smash Bros., and Clash Royale.

“We are incredibly excited to welcome one of the elite international esports teams to our broadcast for Saturday’s USL eCup: Rocket League Edition Final on ESPN3,” said USL Sr. Vice President of Digital, Emerging Technology & Strategy Lizzie Seedhouse. “The reception we have received over the four weeks of the tournament from our clubs and fans has been overwhelmingly positive, and this will add another great element to the online broadcast as the USL eCup title is awarded.”

The participants in Saturday’s USL eCup: Rocket League Edition Final are FC Tucson and Union Omaha, with the players representing the two League One clubs having posted perfect 6-0 records on their road to a potential title. The teams also sit 1-2 in goals scored for the tournament, with Tucson and captain Trent Wieland having scored 213 times in his six outings, and Union Omaha and captain Wesley Mims sitting second in the tournament with 159 goals. The game will air live on ESPN3 at 7 p.m. ET.