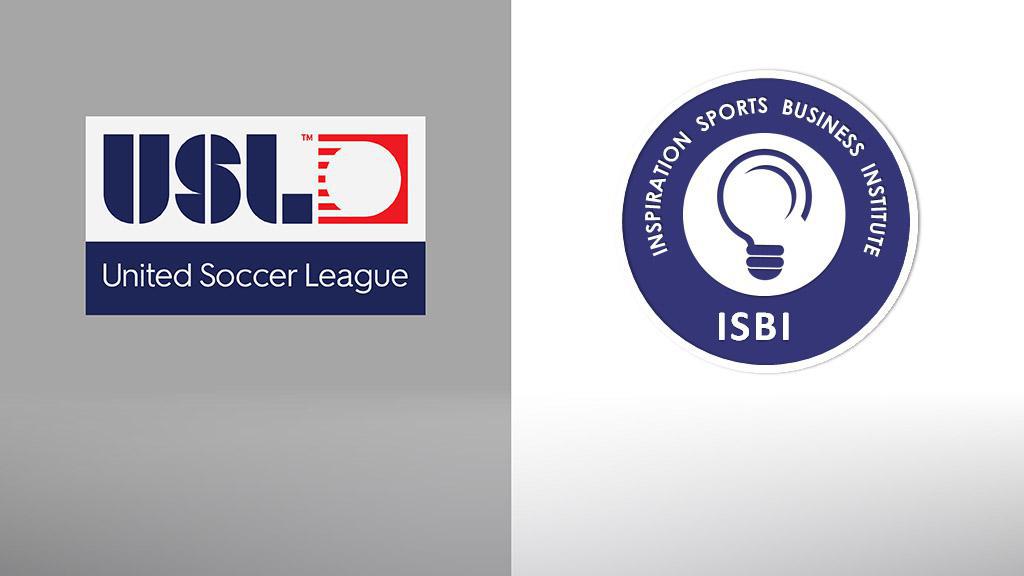 TAMPA, Fla. – The United Soccer League announced Tuesday that it has entered into a league-wide multi-year partnership agreement with Inspiration Sports Business Institute (ISBI) to support each of their 46 Championship and League One clubs in training its business professionals using its cutting-edge e-Learning Network called ISBI 360°.

The clubs will have access to expert training specific to ticket sales, sponsorship sales, customer service, social media, and leadership through the ISBI 360° network beginning in September.

“USL is a league that puts our people first,” said Court Jeske, USL’s Executive Vice President.  “We have nearly 50 professional soccer clubs working to grow the game in North America and to do that effectively it is absolutely imperative that we invest in talented people.”

Doug Quinn, ISBI's President and CEO, said, “We're excited to have the USL as ISBI 360° members and provide their executives the ongoing talent development support they need throughout the year to not only compete and win in each of their local markets but also build upon their individual skills and enhance their careers within the USL.”

The announced deal is the 10th professional sports league to incorporate the ISBI 360° digital training network since its launch in January 2018.  Its unique "micro-learning" system features the very latest technique in professional education, taught by sports industry experts, utilizing role-play videotaping of each participant and live coaching from current industry veterans.