Pre-Professional Competition to Serve as Forerunner to USL Academy League 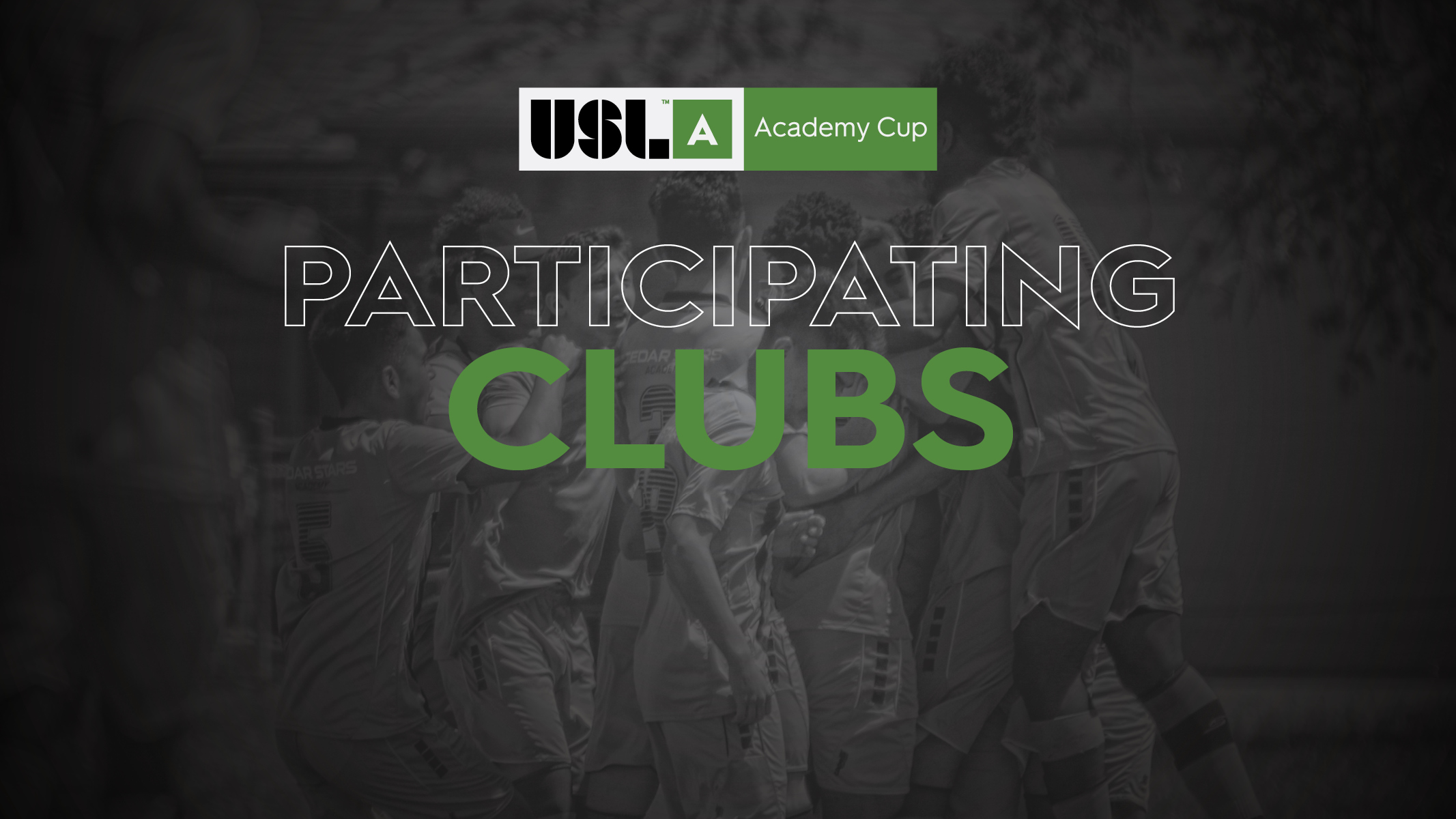 TAMPA, Fla. – The United Soccer League is proud to announce the 33 USL clubs that will compete in the USL Academy Cup, a new event beginning this year featuring the country’s elite youth players from the U-13 and U-17 age groups. This announcement comes off the back of the unveiling of the league’s vision for an Academy system and begins with the Academy Cup serving as a forerunner to the first-ever USL Academy League, built to provide a clear youth-to-pro path in each USL community.

“This year’s cup competition is the first big step towards building a league model for all of our academies,” said USL CEO Alec Papadakis. “As is indicated by both the number and quality of teams participating, there is a tremendous amount of enthusiasm for what we’re looking to accomplish. We see this as an integral part of our organization, and the foundation of this league for years to come.”

The cup competition will see academy teams from all three levels of the USL represented, with clubs from the Championship, League One, and League Two all competing against one another. These events will be designed to better identify and accelerate the development of elite youth players with the potential to reach the professional ranks.

“These challenging competitions will provide valuable developmental opportunities for our youth players and we’re thrilled to help grow this initiative with other strong USL Academies,” said John Bradford, Boys Development Academy Director and Assistant Coach with North Carolina FC. “As a league, the USL continues to push player development and now has a full pathway for players from the youth to professional environments with the USL Academy Cup, League Two, League One, and the Championship.”

The makeup of the competition will include 22 teams representing the USL Championship, with three League One clubs and eight League Two clubs rounding out a growing footprint that already reaches 21 states across the country. 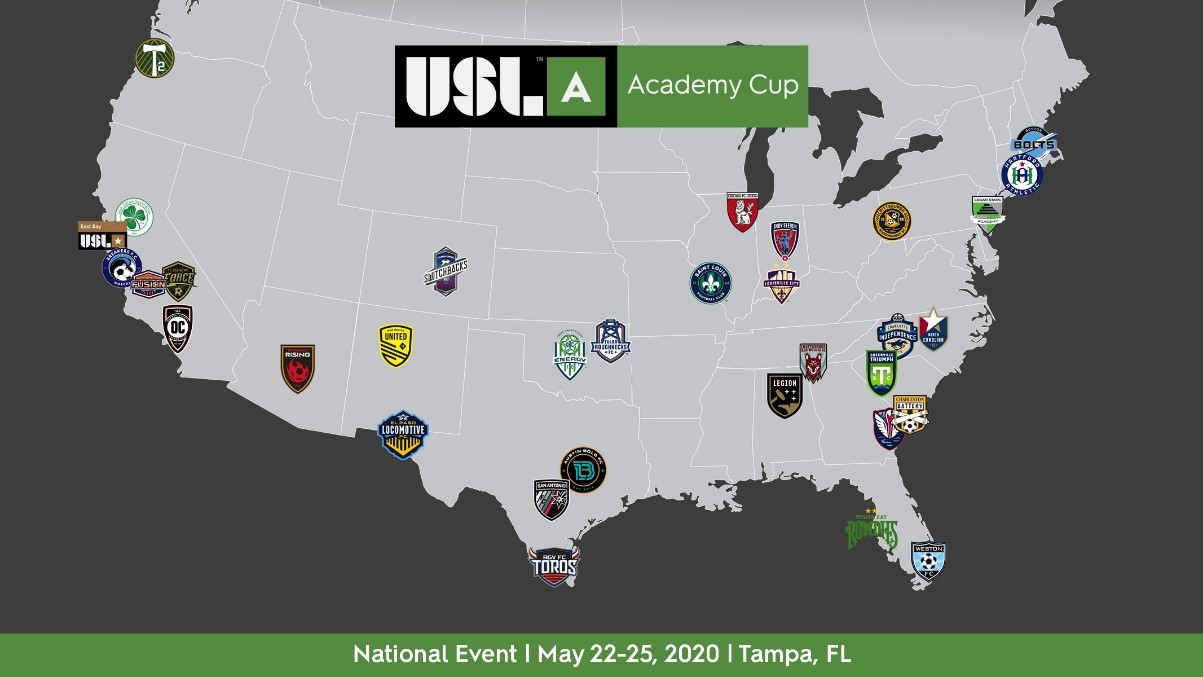 “The USL Academy Cup is a testament to the great work being done by leaders in youth development across the country and shows a strong belief in supporting environments that will push our top youth players to grow and evolve,” said Liam O’Connell, USL Sr. Director of Youth Development. “We are incredibly proud to launch this competition this year and to see our clubs continue to take on an even bigger role in driving the growth of our game for many years to come.”

As a part of USL’s growth, the Academy Cup will lead into the Academy League, a player-focused, club-driven league designed to serve as the gold standard of youth development. Aligning with the USL’s vision, clubs will participate at the highest level of competition in their respective age ranges with a goal to improve club and coaching development as well as provide the optimal environment for player growth.

For information on conference alignment, competition structure, and the latest on the USL Academy initiatives, visit uslsoccer.com/academy.