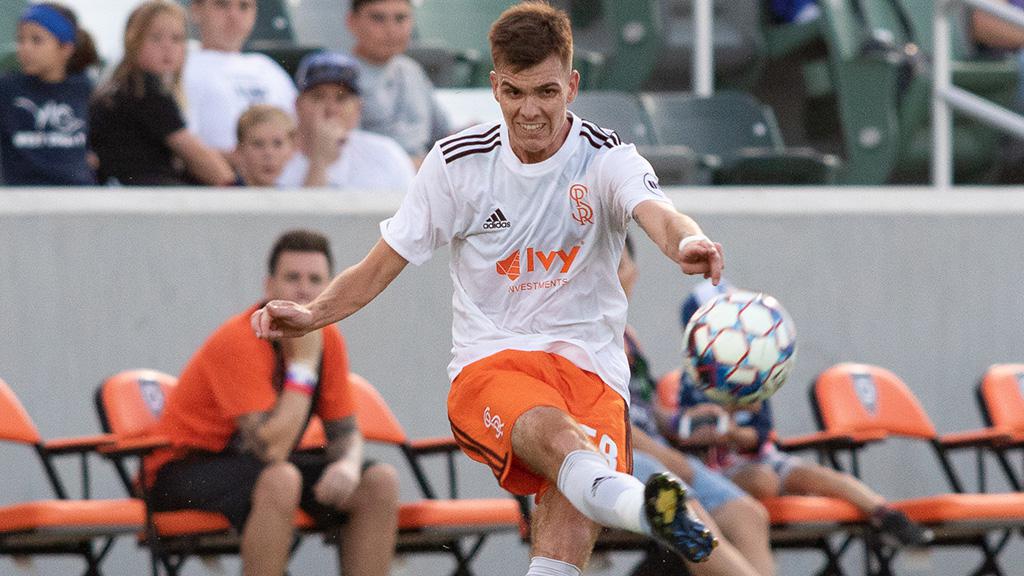 OTTAWA – Ottawa Fury FC announced on Thursday it has signed defender Dakota Barnathan for the 2019 USL Championship season, pending league and federation approval. Drafted by FC Dallas in the third round of the 2017 MLS SuperDraft, he spent the past two seasons with fellow USL Championship side the Swope Park Rangers.

The 6-foot-2 defender/defensive midfielder played 25 games at Swope Park, including 15 in the 2017 season under then-Rangers’ Head Coach Nikola Popovic, who now leads Fury FC. In 2018, he anchored the Swope Park defense in 10 matches, helping the club reach the USL Cup Playoffs for a third year in a row.

“Barnathan is a young, composed player known for his passing abilities and distribution,” said Fury FC General Manager Julian de Guzman. “He will bring to Fury FC not only his technical skills but also an existing knowledge of the style of play that we are looking to have this season having played under [Head Coach] Nikola [Popovic] before. We look forward to having a variety of rounded, quality defenders who can create plays as much as they can protect our half.”

Barnathan attended Virginia Commonwealth University where he made 80 appearances, tallying nine goals and eight assists for the Rams. He captained the side during his junior and senior seasons, helping guide the Rams to the A-10 Conference Championship match in 2015 and 2016. Barnathan was an All-Conference First Team selection as a senior, having also earned All-Conference Rookie Team honours in 2013.

RANGERS ADD BRAZILIAN ON LOAN: The Swope Park Rangers announced on Thursday they had signed Brazilian midfielder Alexsander on loan from Athletico Paranaense for the 2019 USL Championship season. The signing is pending league and federation approval.

Alexsander, 20, has spent the last three years with Brazilian club Atletico Paranaense, rising through the youth ranks and most recently representing the club at the Under-20 and Under-23 level in 2018.

The Uberlandia, Brazil native previously had two separate spells at Salvador Futebol Clube from 2014-2015 and 2015-2016, having also represented Cruzeiro Esporte Clube for a brief stint in 2015. Prior to joining Athletico Paranaense, Alexsander played for Esporte Clube Jacuipense in 2016.

MacRae previously played in the USL Championship for Ottawa Fury FC in the 2017 season, where he made one appearance as the understudy to regular start Callum Irving. A former standout at Acadia University in his native Canada, where he played three seasons collegiately for the Axemen, MacRae most recently played for Larne FC in Northern Ireland.