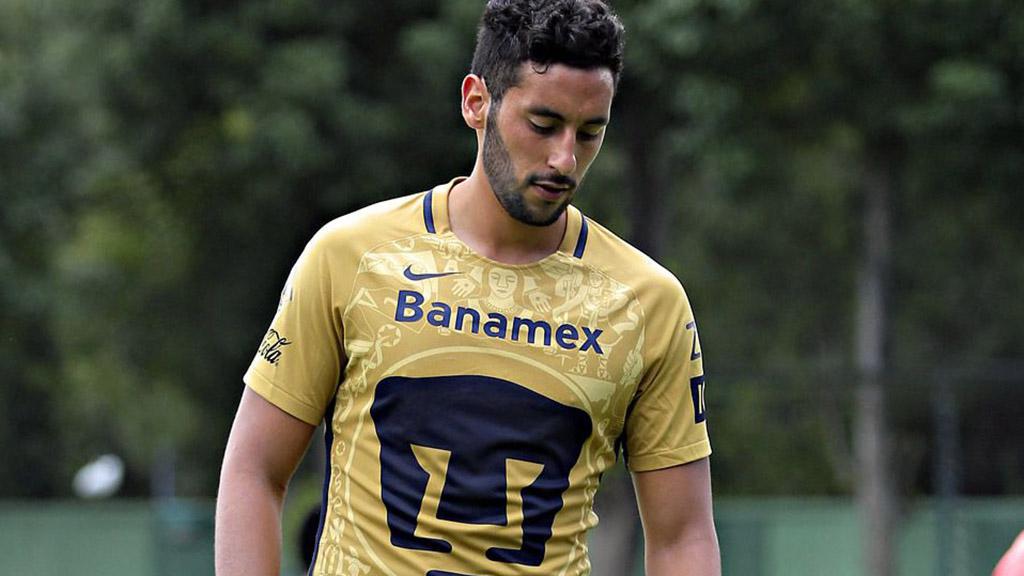 FRESNO, Calif. – Fresno Football Club announced on Wednesday that it had signed former Pumas midfielder Jorge Escamilla for the 2019 USL Championship season, pending league and federation approval. Escamilla joins the Foxes after impressing Head Coach Adam Smith and General Manager Frank Yallop as a trialist near the end of the 2018 season.

A native of Mexico City, Escamilla made his first-team debut in the 2015 Copa MX tournament after entering Pumas UNAM Academy at age 14. During his time with Pumas, Escamilla was chosen to the Under-18, U-20 and U-21 Mexican National Teams. He also is the younger brother of Pumas' starting midfielder Kevin Escamilla.

“This is another big signing for us,” said Smith. “Jorge is a talented technical midfielder who has a strong vision of the game and we’re excited to be adding him to our midfield. He has gained valuable experience playing in Mexico, which should translate well and enable him to perform at the USL Championship level.”

Following his professional debut with OGC Nice in France’s Ligue 1, Bosetti spent the 2015-16 season playing for teams in France and Norway before securing a move to Laval in 2017. In addition to his experience at the club level, the 25-year-old featured previously for the France U-19 and U-20 teams and was a member of the squad that won the FIFA U-20 World Cup in 2013.

“Any time you get a chance to add a player that can score goals and create havoc for defenders, I think you take the opportunity. We’re expecting big things from Alexy this season,” said Energy FC Head Coach Steve Cooke.

The 24-year-old defender Taravel, spent time with Dinamo Zagreb II in Croatia and Pafos FC in Cyprus before moving to Grenoble in 2018, where he scored on his Ligue 2 debut.

“We’re thrilled to be able to bring Nico Taravel into the roster,” said Cooke. “Nico has the ability to defend very strongly, and he’s also smooth with the ball out of the back, so we think he can help us stop attacks as well as build our own.”

Molano trained with the team last season for a few weeks and did well but was not able to be added to the roster at the time. Formerly of the USL Championship’s Swope Park Rangers, for whom he scored against the Switchbacks during the 2016 season, Molano was called up for duty in the Concacaf Champions League by Sporting Kansas City in October that year. The 26-year-old most recently competed for North Carolina FC.

“He has experience and qualities that will help us this season,” said Switchbacks Head Coach Steve Trittschuh. “I know he is ready to come in and get at it.”

“Soccer is my passion and I'm ready to get started,” said Molano. “I am just very grateful for the opportunity to show the fans what I have been working so hard for. I hope to help the team create lots of goals and assists.”

“Janu, Brayan, and Fabian are three players with good experience internationally,” said Roughnecks General Manager Wayne Farmer. “They will strengthen the roster for the 2019 season.”