USL Championship clubs, with league serving as bargaining agent, and USLPA will negotiate terms of CBA 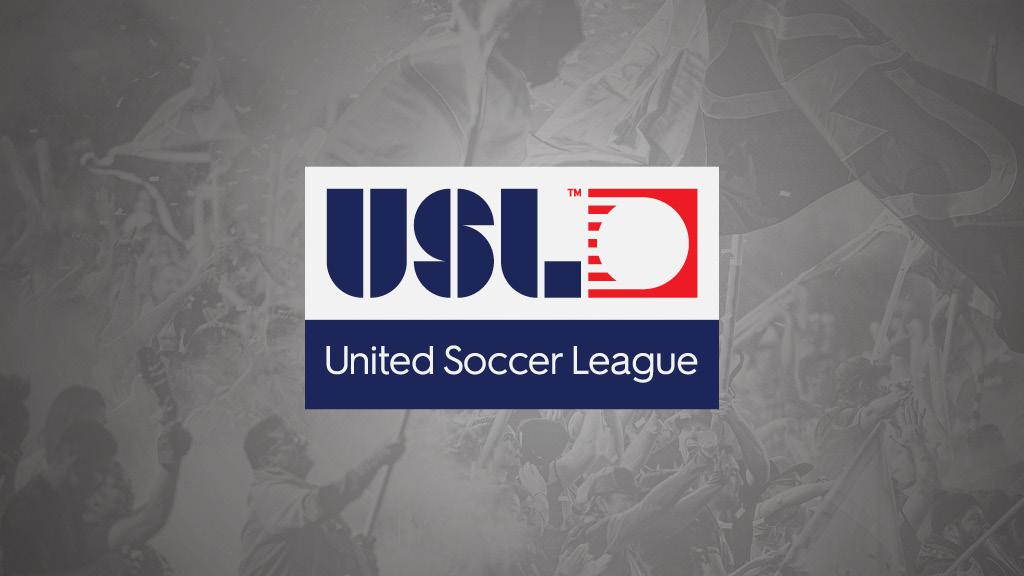 TAMPA, Fla. – The United Soccer League (USL) announced today that its USL Championship clubs have officially recognized the USL Players Association (USLPA) as an independent labor union and the exclusive bargaining representative of their players.

“We look forward to working through this process with the USLPA and our team owners, and we are confident that our league, our clubs, our players, coaches and our fanbase will all be stronger as a result,” said USL Chief Executive Officer Alec Papadakis. “In many ways, this is simply the next, natural step in the evolution of building a great and enduring professional soccer league.”

The USL Championship clubs, with the league serving as their bargaining agent, and the USLPA will now negotiate the terms of a collective bargaining agreement which will govern the employment terms between the players and their employing clubs.

“Today is a historic day in US soccer history with the USL's recognition of the player organized USLPA. We see this as a significant step forward in the continued development of both the USL and the US soccer landscape. We are extremely grateful to the players for designating the USLPA as their bargaining representative and look forward to communicating with all players about the next steps in this process. Additionally, we look forward to partnering with the league to not only improve conditions for all players, but to grow the stature of the league and the fan bases across North America.”

To learn more, or for regular updates on the collective bargaining process, stay tuned to USLSoccer.com or follow us on twitter @USL_HQ.

The USL Players Association is an independent labor union representing players who are currently employed by any of the league’s 36 USL Championship clubs under the terms of a Standard Player Contract.

The United Soccer League (USL) is the largest professional soccer organization in North America, possessing nearly a decade of experience in bringing the world’s game to communities across the United States and Canada. Overseeing The USL Championship, USL League One, and USL League Two, the organization is built on a proven and recognized model in international football and counts more than 100 clubs in its membership.

Based in Tampa, Fla., the USL has grown over the past decade into a model organization with strong corporate partnerships, stable organizational leadership, and a dedicated staff that provides outstanding support to member clubs and outside partners. Sanctioned by the U.S. Soccer Federation and Canadian Soccer Association, the USL is #UnitedForSoccer, moving the game forward in the United States and Canada.