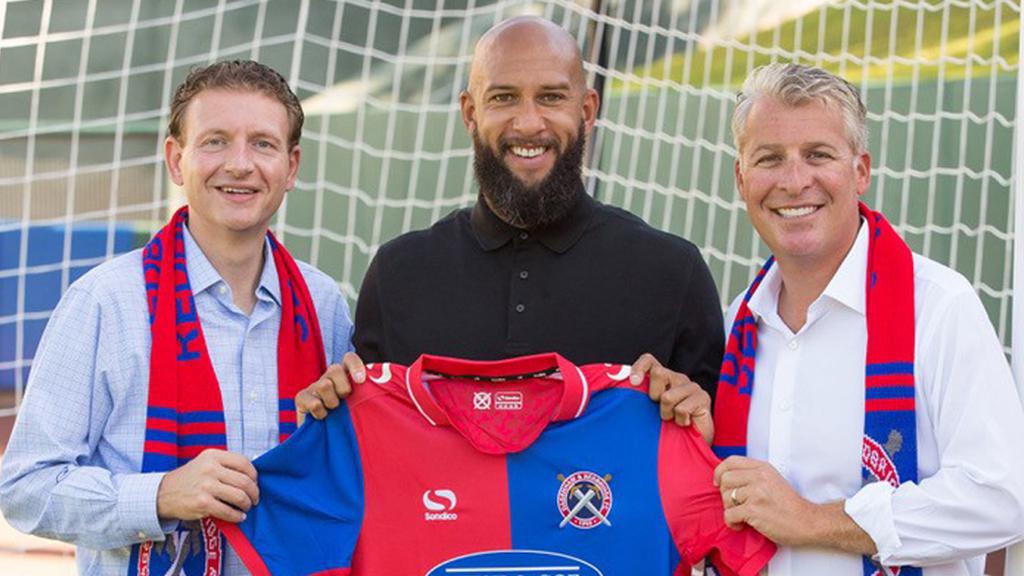 DAGENHAM, England – Two weeks after the unveiling of Memphis 901 FC’s colors and branding ahead of the club’s inaugural season in the USL in 2019, the ownership group led by Peter Freund and Craig Unger behind the club has made a second foray into the soccer business.

On Friday it was announced that the group, which also includes current Colorado Rapids and former U.S. Men’s National Team goalkeeper Tim Howard, had completed the purchase of the majority of the shares in English National League club Dagenham & Redbridge FC.

“When I first visited Victoria Road this summer for a friendly against Cambridge, and having come back for the match against Hartlepool, I was captivated by the incredible passion shown by the Daggers supporters,” said Freund, who becomes the club’s new Executive Chairman in a statement. “I consider my ability to come in and help this club, which has roots dating back to the 1880’s, as a privilege and will do everything I can to solidify it this season and give us a chance to return to the Football League in the future. I made a point to meet with Peter Taylor on both occasions and he has my full confidence to lead this club now and into the future.

“Along with Craig Unger, who serves as President of our United States Soccer Club, former Premier League goalkeeper and American soccer star Tim Howard and Managing Director, Steve Thompson, I am excited to roll up my sleeves, continue to build on the tradition and history of this club, and create an environment at the ground which generations of supporters will continue to be proud of.”

901 FC was announced as joining the USL early this year, and the club recently welcomed almost 9,000 fans to AutoZone Park on September 1 for the official unveiling of its colors and name that saw Howard and the Rapids play an exhibition against USL club Tulsa Roughnecks FC. 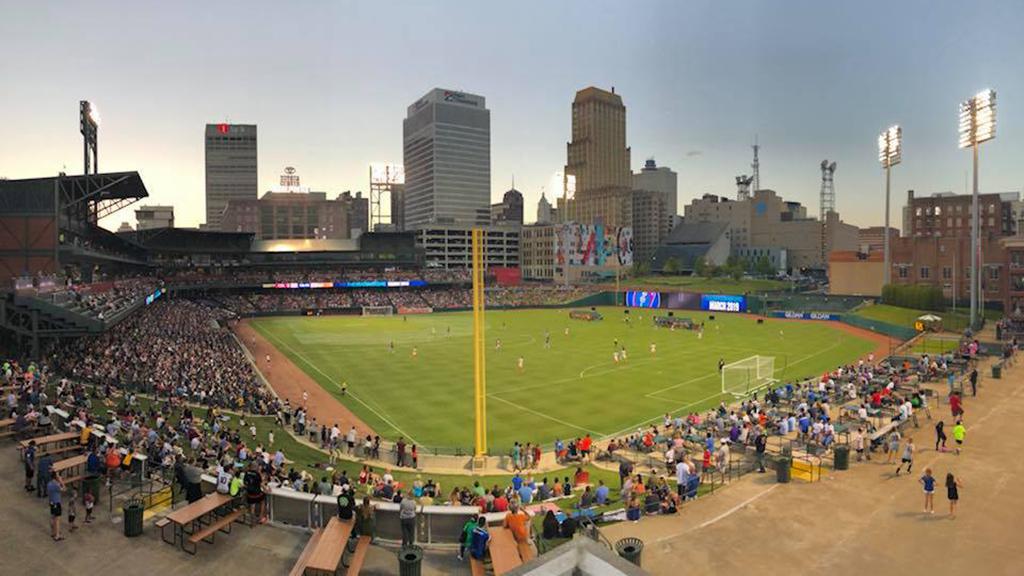 The Daggers play at Chigwell Construction Stadium, a 6,000-seat stadium located on Victoria Road in Dagenham. Formed in 1992 following the merger of Dagenham and Redbridge Forest, the club began its history in the National League and was twice promoted to reach League One at the start of this decade. The club is now back in the National League, the fifth tier of soccer in England.

“Following on from a turbulent period in the club’s history we are very pleased to welcome Peter Freund and his partners who will bring a wealth of expertise to the club,” said Dagenham & Redbridge FC Chairman Paul Gwinn. I would like to go on record to thank Steve Thompson for not only steering the club throughout this period but for being instrumental in securing this investment.

“We hope that with our finances stabilized and a promising young side under the vastly experienced Peter Taylor, the prospect for the club and its supporters is a bright one. I would also like to take this opportunity to thank everyone who donated, time or money, to the club over the past months which was essential to put us in the position we are today. As the saying goes from adversity often comes strength, Come on You Daggers!!”