MEMPHIS, Tenn. – Downtown Memphis’ newest professional sports team has a distinct Bluff City flavor, as Memphis 901 FC has been illuminated as the identity of the city’s United Soccer League franchise ahead of its inaugural season of 2019.

The neon-inspired crest plays homage to Memphis’ historic Beale Street located just blocks from AutoZone Park, complete with an LP record in the center as a nod to the city’s immense music history, with a crown on top honoring the great musical “kings” of Memphis such as Elvis and B.B. The ‘901’ refers to the region’s area code and forms the foundation of the club.

“As we continue to build and diversify Trinity Sports Holdings, we are fully committed to investing in and operating professional soccer,” said Peter Freund, Principal Owner of Memphis 901 FC. “We can think of no better place to kick it all off than in the Mid-South, in a market as soulful and as passionate as Memphis, in a world-class downtown venue like AutoZone Park, and with a global ambassador such as Tim Howard.”

“Since we announced this team in January, we have constantly sought input from people in our community and the soccer world about what our team’s identity should be,” Memphis 901 FC President Craig Unger said. “All conversations led us to ‘901 FC.’ Our heart, and our uniqueness, is that we are Memphians. ‘901’ has come to define our community and is a rallying cry of our region. It quickly became clear that Memphis 901 FC was the perfect fit for the foundation of our club, which is Memphis’ club.”

The logo was created by Studio Simon.

“I was tremendously excited for Studio Simon to have the opportunity to create the identity for the city’s new USL franchise,” Dan Simon of Studio Simon said. “This identity is one that reflects the vision that the football club’s ownership and supporters share for bringing the community a sports experience that is ‘Authentically Memphis.’” 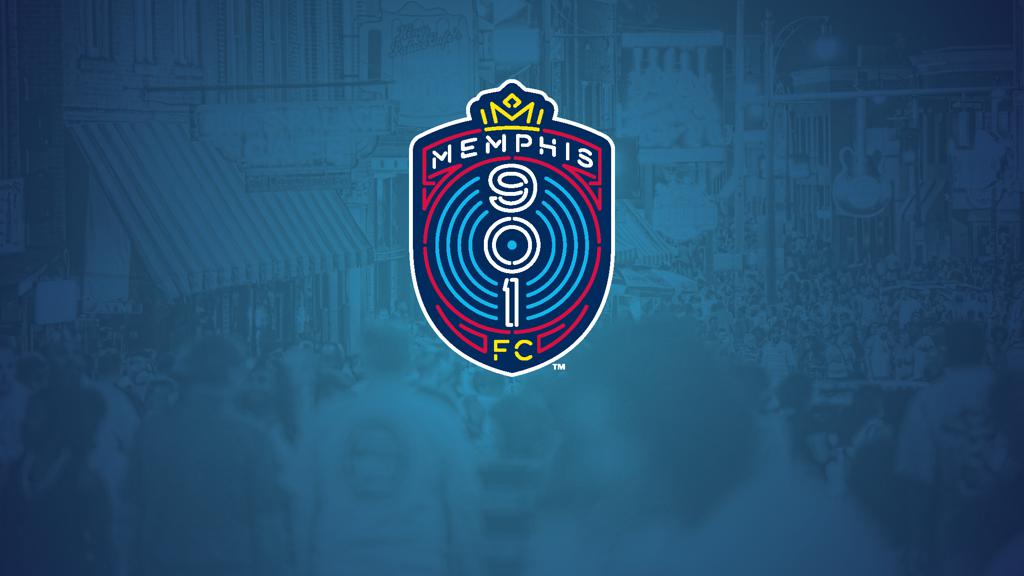 Memphis 901 FC’s reveal day culminates with tonight’s “Soccer Showdown” exhibition match between Howard and the Colorado Rapids of Major League Soccer and the USL’s Tulsa Roughnecks FC. Tonight’s match is the first in AutoZone Park history and will serve as a launching pad as the club gears up for its USL debut in March 2019.