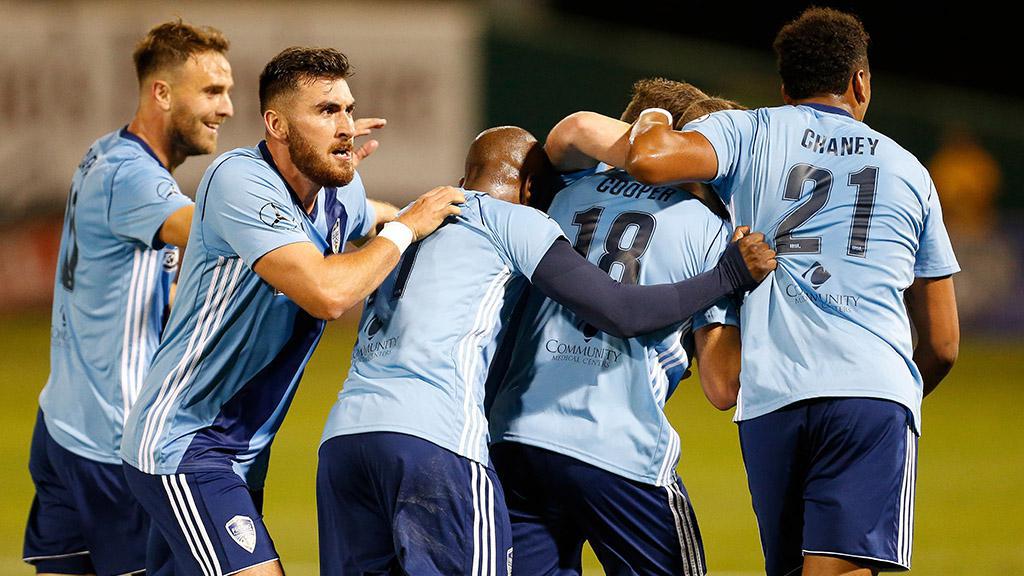 FRESNO, Calif. – After going winless through the club’s four-game road trip over the past month, the pressure is on Fresno FC to make one final kick for the postseason, starting this Saturday night when the club hosts Saint Louis FC in a playoff six-pointer at Chukchansi Park (10 p.m. ET | Match Center | ESPN+).

Now in 10th place in the Western Conference and four points out of the playoff places after a demoralizing 2-1 loss to the LA Galaxy II last Thursday night, what Saturday’s game means to the club’s season is in little doubt within the Foxes’ camp.

“For us, it’s a must-win game,” said Fresno winger Jemal Johnson. “That’s how we’re preparing for this game this weekend because everyone in that eighth, ninth, or 10th spot is sort of working to achieve the same thing. It’s playoff time. It’s a busy end of the season, so we’re definitely ready. It’s high intensity, we’re going to go at it with everything we’ve got.”

The pressure on Fresno has been added to by Saint Louis’ recent success. Saturday night’s visitors to Northern California are on a four-game winning streak after a 2-1 victory against Sacramento Republic FC on Wednesday night that moved STLFC into the top eight. 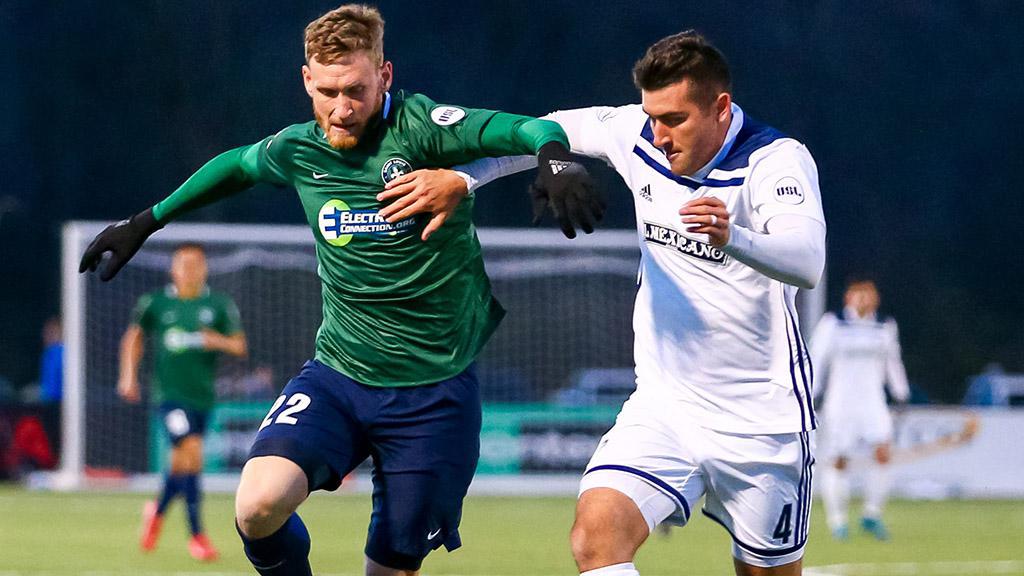 Not only does Saint Louis have a five-point cushion on the Foxes, it also has two additional games remaining in the regular season, which means Fresno needs to take three points not only to help its own position but to try to keep one of the teams it is chasing for a playoff berth within reach down the stretch. How that pressure will affect the Foxes’ performance remains to be seen, but the side is hopeful it can rise to the occasion.

“I think the team knows that it’s crunch time and we have to perform and have to get a result,” said Foxes defender Zach Hayden-Ellis. “I think the energy and everything is good in the locker room. … I feel good and I think if we put in a performance that we know we can do, like the best we can perform, then it puts us in a good position and we have a good chance.”

Fresno’s home form offers good reason for that optimism. Prior to their road trip the side had claimed three consecutive wins at Chukchanski Park, including four-goal outings against the Swope Park Rangers and Phoenix Rising FC. The Foxes have scored consistently at home, recording 23 goals in 11 games so far, which bodes well not just for Saturday but a stretch run that sees the side host six of its final nine games of the season.

The backing the side has received at home has been a significant factor in those numbers, and Johnson believes he’ll see the same level of effort in the stands on Saturday from Fresno’s fans as on the field from the side.

Of course, with the playoffs on the line, nothing less should be expected.

“Every game now is like a World Cup final for us you know?” said Johnson. “We’re definitely ready.”