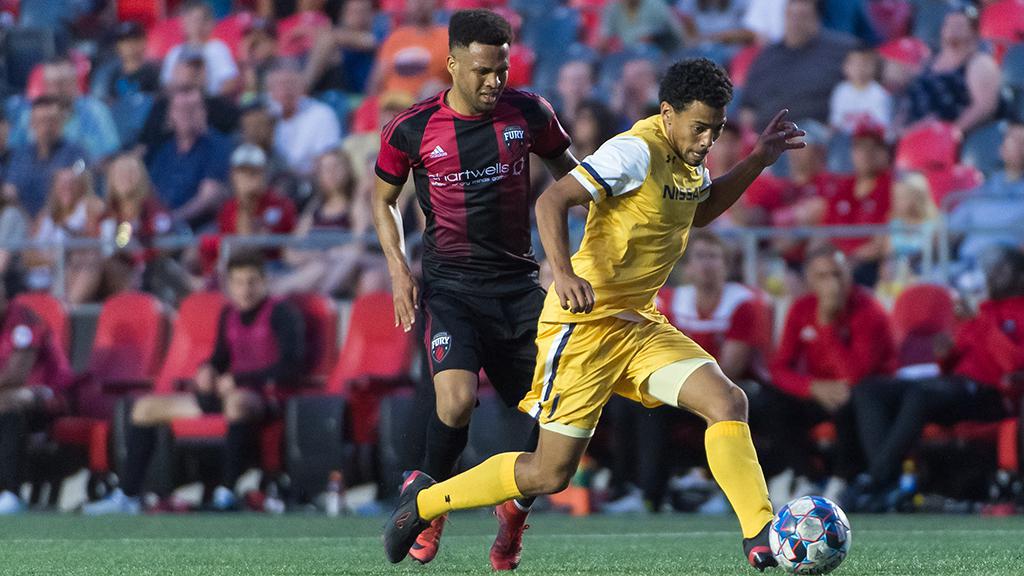 NASHVILLE, Tenn. – With both Nashville SC and Ottawa Fury FC sitting level on points going into Friday night’s clash at First Tennessee Park (8:30 p.m. ET | Match Center | ESPN+), there’s a heightened sense for both clubs as to what this game could potentially mean for both as they pursue a place in the 2018 USL Cup Playoffs.

And with Bethlehem Steel FC having taken victory on Wednesday night in its visit to the Charlotte Independence to vault past both clubs into sixth place in the Eastern Conference standings, the added tension of the playoff race is one both teams are going to face in their second meeting of the season.’

“The real challenge for us is going to be with a team around us, and as we go into this final 10-12 games or so, we’re going to start to find that there are more and more of those teams that are desperate for points,” said Nashville Head Coach Gary Smith. “A victory for us keeps us a game in hand over them and three points in front. Outside of that, the race gets tighter and tighter.”

Ottawa arrives in Nashville after the completion of its game with ATL UTD 2 on Tuesday evening which ended in a 1-1 draw. The circumstances of the game – which resumed just before halftime after having been postponed in the 44th minute previously on June 16 – made for a strange atmosphere, but Ottawa almost claimed all three points as it hit the woodwork through Adonijah Reid late on.

With the memory of Fury FC’s 2-0 victory at TD Place on a pair of late goals when the teams met on July 21 still relatively fresh, Smith believes the club from Canada’s capital has a good case to be part of the postseason in October.

“[They] have shown all of the qualities that I think a postseason team should have,” said Smith. “They’re very difficult to play against. They’ve got some experience. They’re well-organized, they’re tough to break down. They’ve got some tough individuals, and they’re a very good counterattacking side with some decent attacking options. And they're in good form. They’re confident, so they’ve got all of the credentials to be in that top eight.”

Nashville will have a new piece to potentially work with on Friday, meanwhile, with Kris Tyrpak bringing his extensive experience in the USL to the Music City. After the boost the side received from midseason addition Ish Jome – who has recorded two assists and seven key passes in 575 minutes since his arrival – Smith is hoping Tyrpak can have a similar impact down the final stretch of the season. 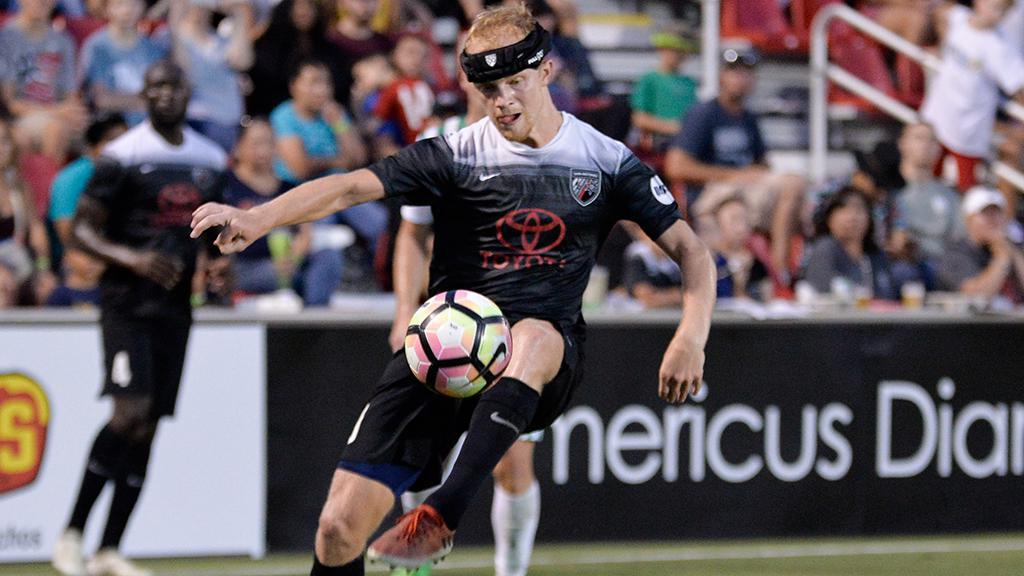 Experienced winger Kris Tyrpak joined Nashville SC on Wednesday with the club hoping he can add some attacking spark down the final stretch of the season. | Photo courtesy Darren Abate / San Antonio FC

“We’re a team, if anything has left us a little bit short, it’s been our ability to score goals or convert,” said Smith. “Plenty of other good areas to our group, but hopefully Kris will add another dimension and can chip in with two or three goals towards this run here.”

Given his familiarity with former San Antonio FC teammate Michael Reed and defender Liam Doyle, with whom Tyrpak claimed a Western Conference championship with the Swope Park Rangers in 2016, and Tucker Hume, who was part of the 2013 PDL champion Austin Aztex side alongside Tyrpak, the newcomer is fitting in well to his new surroundings as he looks to make an immediate impact.

“You’re entering the last part of the season, and if I can come in and bring a spark, grab a couple of goals, and get wins for the team, that’s all you need,” said Tyrpak. “You want to finish on a high note going into the playoffs because once you’re there anything could happen.”