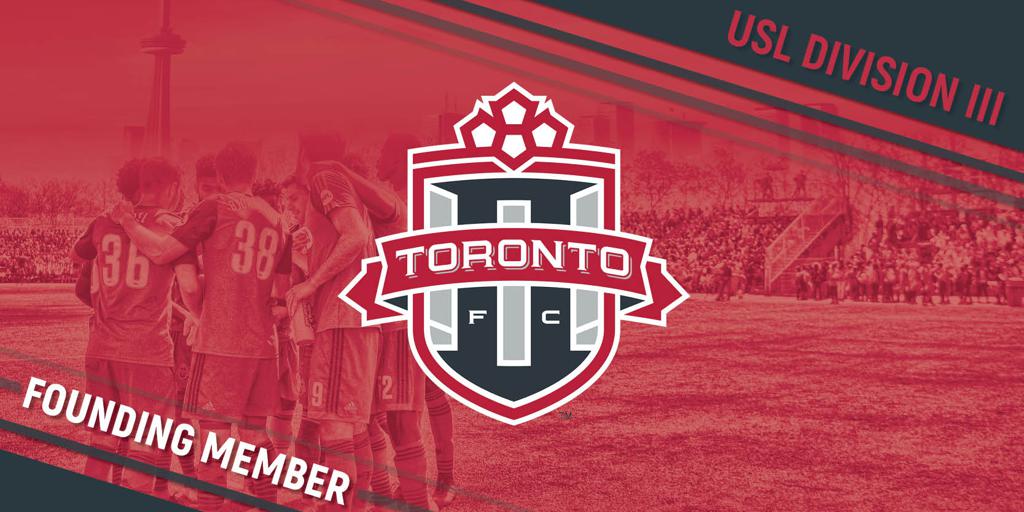 "With our inaugural kickoff just around the corner in 2019, we are thrilled to add an experienced and championship-caliber club like Toronto FC II to USL Division III," USL CEO Alec Papadakis said. "Today’s announcement is the perfect blend of championship pedigree with future opportunity. TFC II has had a strong track record in the USL, and we look forward to working with the club to support its success both on and off the pitch. We also welcome Bill Manning and his team of executives to USL Division III, and look forward to their contributions to the league’s success. Additional new market announcements will be made over the coming weeks and months as we prepare for our inaugural season."

Club President Bill Manning – twice-named Major League Soccer’s Doug Hamilton Executive of the Year (2012, 2014) – brings experience at all levels of professional soccer to USL Division III.  Manning was a player in the USL during the 1990s before becoming Vice President & General Manager for the Long Island Rough Riders and President & General Manager of the Minnesota Thunder. He earned USL Executive of the Year after the Thunder won the title in 1999. Toronto FC Senior Vice President, Soccer Operations and General Manager Tim Bezbatchenko was also a player in the USL with the Pittsburgh Riverhounds in 2004.

"We believe USL Division III represents a great opportunity for our organization and will play an important role in our long-term strategy for continued success," said Manning. "Player development is critical for us as we look to build on our recent first team success and develop a winning culture throughout the organization. This league is a perfect fit for us, and we look forward to working with the new league to help it achieve the levels of success already established by the USL."