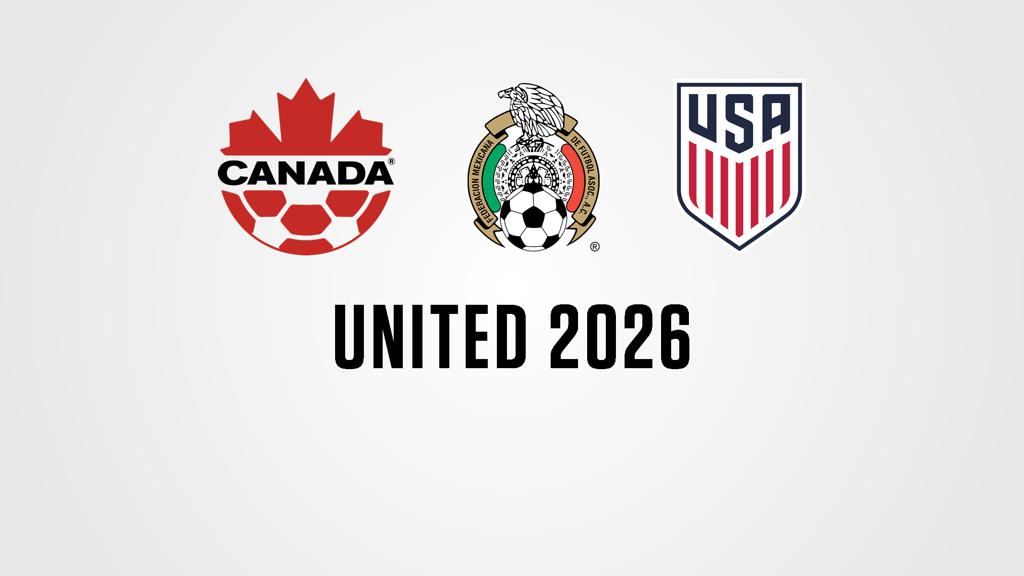 TAMPA, Fla. – Executive leadership of the United Soccer Leagues offered their praise on Wednesday morning for FIFA’s decision to select the United 2026 bid from the United States, Canada and Mexico to host the 2026 FIFA World Cup.

The United bid earned 67.3 percent of the ballot, defeating Morocco for the right to host to the largest sporting event in the world in eight years as the tournament returns to North America for the first time since it was held in the United States in 1994.

“The FIFA Membership made the absolute right choice in awarding the 2026 FIFA World Cup to the United Bid,” said USL Chief Executive Officer Alec Papadakis. “We send our heartfelt congratulations to the heads of the U.S. Soccer Federation, Canadian Soccer Association and Federación Mexicana de Fútbol who led this process, and to the members and staff who worked tirelessly to achieve this goal for their countries. We look forward to welcoming the world eight years from now for what will be the biggest and best World Cup in the tournament’s storied history.”

Two current USL cities, Cincinnati and Nashville, were among the 16 host venues submitted as part of the bid for the tournament, which would kick off in June, 2026. Other current USL locations were also included in the bid, with the potential that venues across the league would be used by visiting nations as base camps in the buildup to and during the tournament.

“The arrival of the FIFA World Cup to the United States in 1994 was a transformative moment which has taken the game to unprecedented heights in this region,” said USL President Jake Edwards. “We are still experiencing the fruits of that event throughout the many outstanding clubs and programs that now span all levels of the sport, especially here in the United States. Its return will once again be a catalyst – a significant growth driver across the region, from which future generations of players, coaches and fans will benefit for decades to come. The USL and its clubs are excited to play a part over the next eight years in preparation for what will be one of the most unforgettable events of this century.”