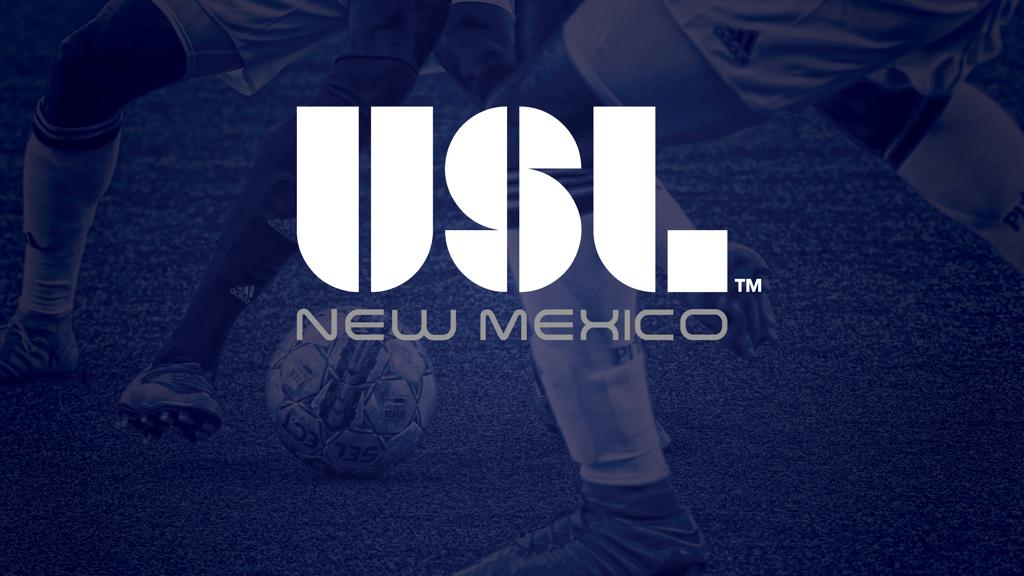 ALBUQUERQUE, N.M. – The United Soccer League (USL) has announced its latest expansion club with USL New Mexico , headquartered in Albuquerque. USL New Mexico becomes the fifth new club set to join the league for the 2019 season and is the state’s first professional soccer franchise. The announcement took place today at the Fusion Forum and was attended by elected officials from across the state, as well as business and community leaders.

New Mexico joins teams in other thriving soccer markets in Texas, Alabama and Tennessee that will become part of the USL for its 2019 season. The state’s introduction to the league bolsters the USL’s growing footprint in the Southwest and adds another dynamic ownership group to the USL’s franchise portfolio.

“We are thrilled to welcome New Mexico to the USL family and strengthen the sport of soccer in the Southwest,” said USL CEO Alec Papadakis. “The exceptional members of USL New Mexico’s ownership group, led by Peter Trevisani, care deeply for soccer and New Mexico, and they are focused on contributing to its economy and youth in a positive way. I am confident this group, and fans across the state, will propel the USL’s latest club toward remarkable achievements on and off the field in the coming years.”

“This new professional soccer franchise is the vehicle, but our vision is much bigger than soccer,” said President and Team Owner, Peter Trevisani. “Our passion is for the sport and the power it has to uplift and transform communities. The economic impact witnessed in other markets that have welcomed USL soccer is huge, and we’re excited to bring that back home to our state. Our entire ownership group, which includes Ian McKinnon, Ed Garcia, Ben Spencer and Jason Harrington, is committed to improving the quality of life for all of us in New Mexico.”

The USL is one of the most successful professional soccer leagues in North America, with nearly 40 teams set to take to the field in 2019 across the United States and Canada reaching a population of more than 84 million people. The league has grown attendance at an average annual rate of 36 percent since its launch in 2011, and its matches are available nationwide on the innovative ESPN+ platform, with select matches broadcast across linear ESPN channels.

Along with Trevisani, UNM Women’s Soccer Assistant Coach Karley Nelson, and Mayor Tim Keller also spoke from the stage at the Albuquerque event. The announcement was simulcast via Facebook Live on www.facebook.com/uslsoccer.

“Professional soccer has rapidly grown among diverse communities in major cities across the country,” stated Mayor Tim Keller.  “Our multicultural city provides the perfect venue for this global sport, which will bring our community together to cheer on our very own professional team, right here in Albuquerque.”

Karley Nelson, University of New Mexico Women’s Soccer Assistant Coach, also spoke at the event. “I have played soccer professionally and have coached at an elite level and am tremendously excited about what happens on the field. Having said that, I am even more excited about what this means for my community, my state, and the youth of New Mexico."

In addition to players and a Head Coach, USL New Mexico will hire several administrative positions over the next year. The team will play its inaugural season at Isotopes Park starting in March 2019. Deposits for season tickets are currently being accepted on USL New Mexico’s website. Additional announcements, including branding and a contest to name the team, are anticipated for the fall.

Although not in attendance, Congresswoman Michelle Lujan Grisham voiced her support of the franchise launching in New Mexico. “This is an important moment for our city and state. I am excited to welcome a team that New Mexicans can be proud of.”