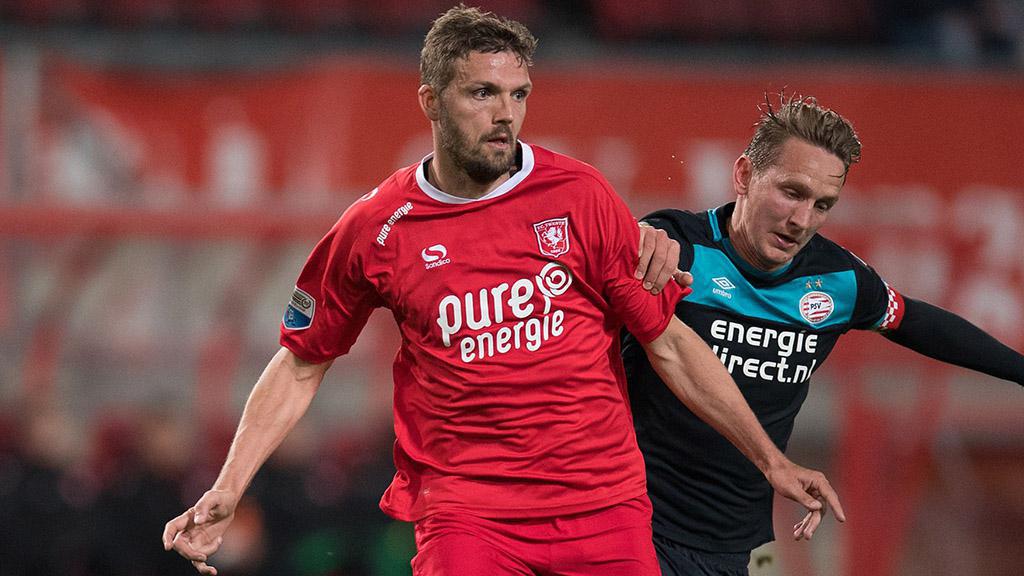 “We are very excited to bring in a player with the experience and leadership that Jos has,” said Orange County Head Coach Braeden Cloutier. “He’s played at the highest level and is a winner. He’s a highly motivated player that expects a lot from himself and his teammates. He will be extremely valuable on the field and in the locker room as we continue to build a championship-winning team.”

The 35-year-old Hooiveld began his career in 2003 with Heerenveen of the Eredivisie in his native Holland. Following a three-year spell at the club that also saw him play on loan with FC Zwolle, he headed to both Austria and Finland to continue his career. During his time in Finland with Inter Turku he won numerous accolades, twice being named the league’s Defender of the Year as he helped the club claim its first league championship in 2008. Hooiveld was also named Most Valuable Player of the club’s Finnish League Cup that same season.

Following his success in Finland, Hooiveld moved onto to AIK prior to the 2009 season and helped the club claim the Swedish league championship in his one season at the club before he headed to join the Scottish Premier League’s Celtic FC in January, 2010. Hooiveld was part of Celtic’s championship-winning side that summer, and made his debut in the UEFA Champions League against Sporting de Braga on July 28, 2010.

“We are delighted to add Jos to our talented roster as we are approaching a crucial part of our season,” said Orange County SC General Manager and Executive Vice President Oliver Wyss. “He is a first-class professional whose vast experience will have a significant impact on our team.” 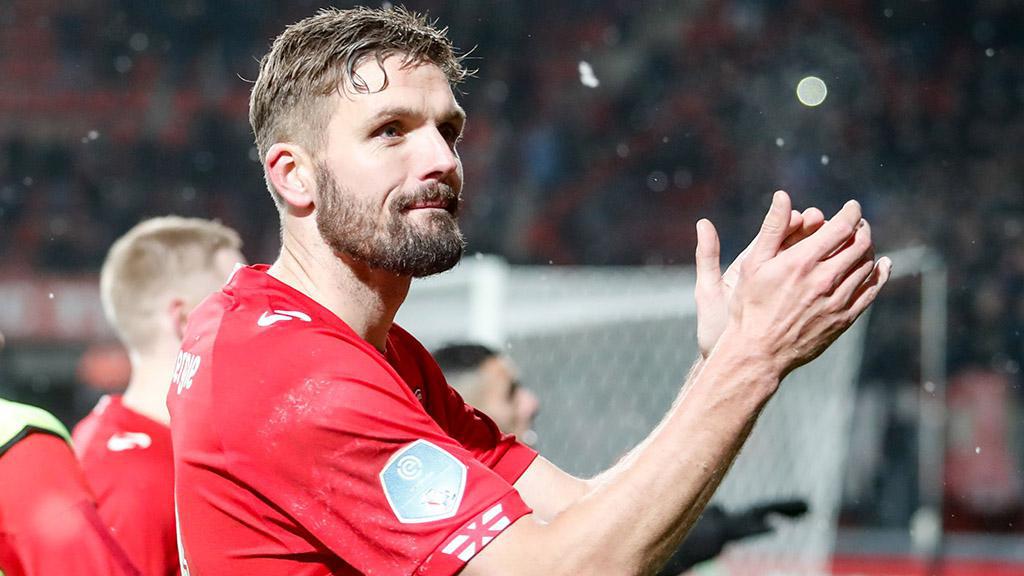 The following year Hooiveld made his debut in English football at Southampton, where he played alongside current Orange County SC captain, Richard Chaplow. The duo enjoyed a successful period together achieving promotion back to the Premier League. Following the club’s return to the top flight he became a mainstay in the Southampton backline making more than 70 appearances for the club over a four-year spell.

This past season he was with FC Twente of the Eredivisie, where he made 16 appearances. He joins the squad reuniting with former teammate Chaplow and is eligible to make his debut against LA Galaxy II on Sunday evening.