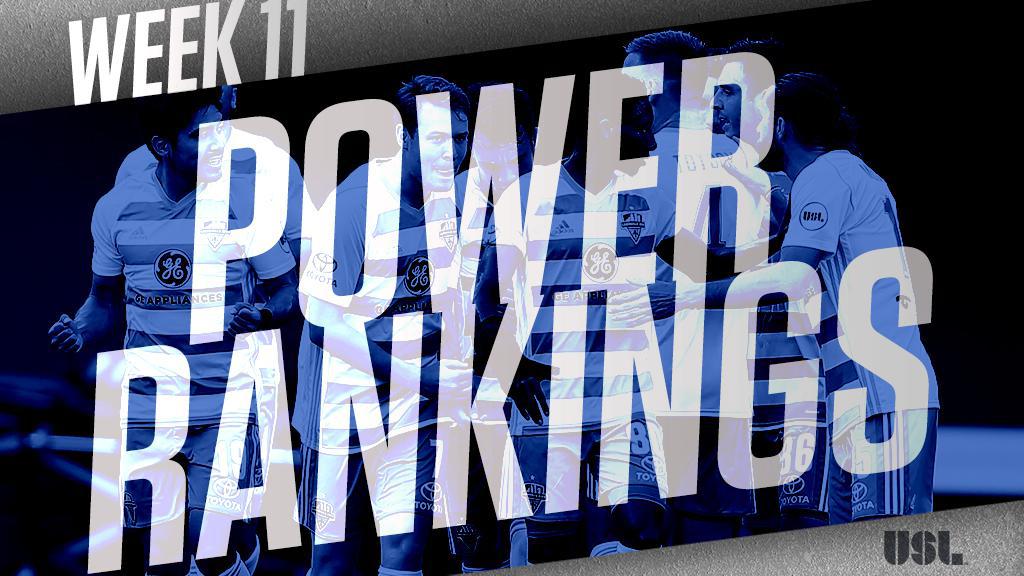 After a fascinating weekend of results, there was little question that Louisville City FC would return to the top spot in the USLSoccer.com Power Rankings, with a second road victory against FC Cincinnati this season sending both the numerous fans that made the trip up Interstate 71 home happy, but also giving the defending USL Cup champion a nice edge at the top of the Eastern Conference.

What made Saturday’s win that much more impressive, though, was the way Louisville seemed to consistently be sharper on the ball and in its defensive organization, a which is a reflection on its Head Coach, James O’Connor, whose exacting nature has meant his side has been at the top of the Eastern Conference since its inception in 2015. Producing the big performance in the biggest games isn’t an accident, and recently Louisville has arguably done that more than any other club in the league.

There might be something of O’Connor in the man now leading the way for the Portland Timbers 2, with the New Zealander having helped produce a side that has gone from also-ran to contender in the span of an offseason. Portland moves up five places to No. 3 in this week’s rankings, with Knowles having created a turnaround in mental approach and on-field excitment that is already among the most impressive in the league’s modern history.