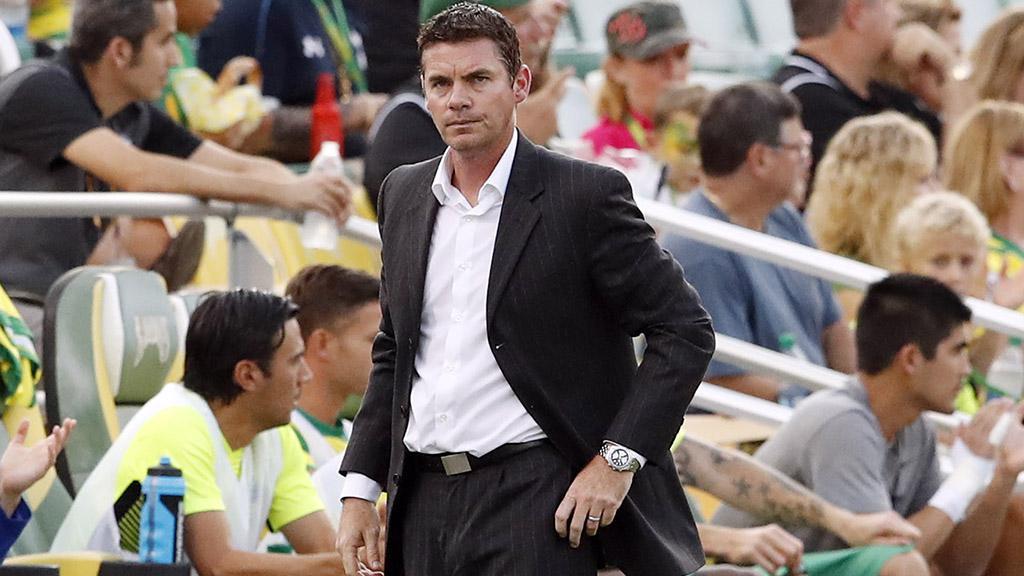 “It has been wonderful working with Stuart these last few years, and we will miss him,” said Edwards. “He has been a great example for our players and coaching staff.  We part ways with the utmost respect for one another and I look forward to seeing him at future matches.”

“First and foremost I’d like to thank Bill for the opportunities he has given me and the loyalty he has shown toward me,” said Campbell. “This opportunity has been life changing for my family and I, and for that we will be forever grateful to the Rowdies.”

Campbell made 41 appearances for the Rowdies after joining the club in its 2012 championship season, and made the transition to the club's coaching staff as an assistant prior to the start of the 2013 season. He was named as Tampa Bay's Head Coach midway through the 2015 season, and last year led the club to a third-place finish in the Eastern Conference in the Rowdies' first season in the USL, and the Eastern Conference Semifinals of the 2017 USL Cup Playoffs.

At this time, the club has no further coaching announcement.

The Rowdies take the pitch at Al Lang Stadium this Saturday against Pittsburgh Riverhounds SC. Kickoff is at 7:30 p.m. ET.