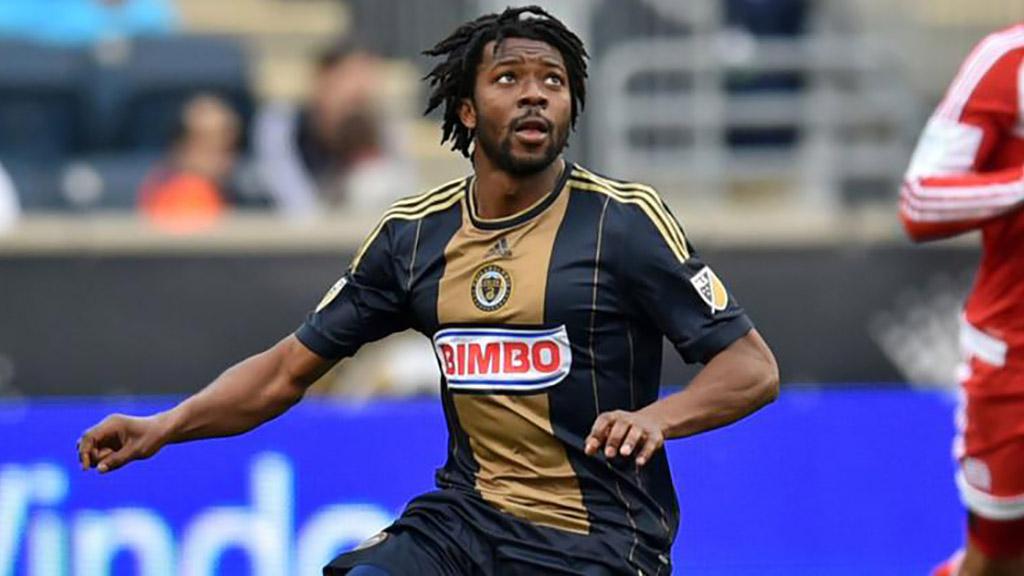 “We are incredibly excited to bring Michael into the group,” said FCC Head Coach Alan Koch. “We are adding another excellent player who is very versatile. We look forward to welcoming him to the team and getting him up to match fitness as quickly as possible. His addition will add to the excellent healthy competition that we already have in the group.”

Lahoud began his professional career with Chivas USA after being selected with the ninth overall pick of the 2009 MLS SuperDraft and made 61 regular-season appearances for the club. In 2012 he was traded to the Philadelphia Union, where he made another 58 appearances until his transfer to Miami FC in May, 2016. In his MLS career, Lahoud recorded two goals and eight assists while logging more than 7,500 minutes of action between both clubs.

Lahoud made 45 appearances across the past two seasons for Miami, while also making seven appearances in the 2016 season on loan with the New York Cosmos from the Union prior to his transfer. In 2017 he made 30 appearances and recorded four assists while serving as a key figure in the center of midfield. Lahoud posted a passing accuracy rate of 90.3 percent last season, recording 18 key passes.

“The opportunity to add a player with his experience, quality, and versatility to our already deep roster is another step forward as we push to achieve our goals this year,” said FCC Technical Director Luke Sassano. “His professionalism and mentality reflect our core player principles, and we look forward to his contributions to FCC both on and off the field.”

Prior to his professional career, Lahoud had a standout college career at Wake Forrest University where he helped the Demon Deacons win the 2007 NCAA National Championship in addition to another pair of trips to the NCAA College Cup in 2006 and 2008.

Born in Freetown, Sierra Leone, Lahoud immigrated with his family to the Annandale, Virginia, in 1992. He first earned an international call-up to his birth nation's national team in 2013 for the 2014 World Cup 2014 qualifiers, going on to earn several more call-ups and three more caps.