Possession and passing key to rebuilt team’s success under Cloutier 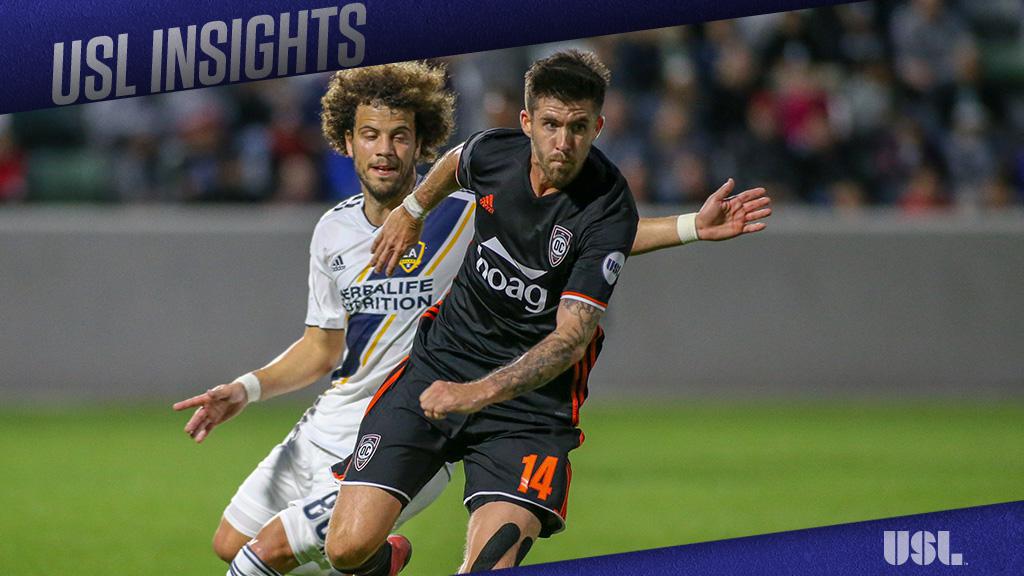 IRVINE, Calif. – Pulling up the Western Conference standings going into Week 5 of the season, you’ll see a team that few would have expected to be so high sitting on top in the form of Orange County SC. After missing the USL Cup Playoffs a season ago – breaking a run of two consecutive trips to the postseason – there has been a dramatic change for Orange County’s fortunes under first-year Head Coach Braeden Cloutier.

Cloutier and General Manager Oliver Wyss built a very different squad this offseason, bringing in 17 new players to Orange County, and those changes appear to have taken effect very quickly. In midfielders Christian Duke and Aodhan Quinn, OCSC added two players with a wealth of USL experience, which has complemented the club’s returning pieces with a pair of midfielders that have generated a change in style.

The shift from 2017 to 2018 is most marked in possession and passes, shifting the team from near the bottom of the league in those statistics to the top of the league. In 2017 OCSC averaged 48.98 percent possession per game (19th in the league), while it fared slightly better in attempted passes finishing 13th in the league with 13,264. By contrast in 2018, OCSC finds itself third in possession at 58 percent, and second in passing with 2,581 passes through five games, while Quinn individually sits second in the USL with 392 attempted passes having played every minute of the season.

Comparing its home matchups against 405 Derby rival the LA Galaxy II from 2017 and 2018 offers a glimpse into what has changed. OCSC took a 4-0 victory last May when the teams squared off for their lone matchup in Irvine in 2017, and a 3-0 victory this past Saturday, but there is a clear difference in style. In 2017, Orange County lost the possession battle with just 46.5 percent, and the possession that it did have was largely in its own half, with encroachments in Los Dos’ half coming up the right wing.

In 2018, OCSC dominated possession, claiming 69.4 percent of the ball en route to its third consecutive victory overall. The territorial difference is also marked, with the heat map showing much more of the ball in LA’s half, and much more varied possession that spreads across midfield to both wings. The red arc through the center of the pitch shows an intent from OCSC to regularly switch the play, which forces regular shifts from the opposition defense, opening up space. 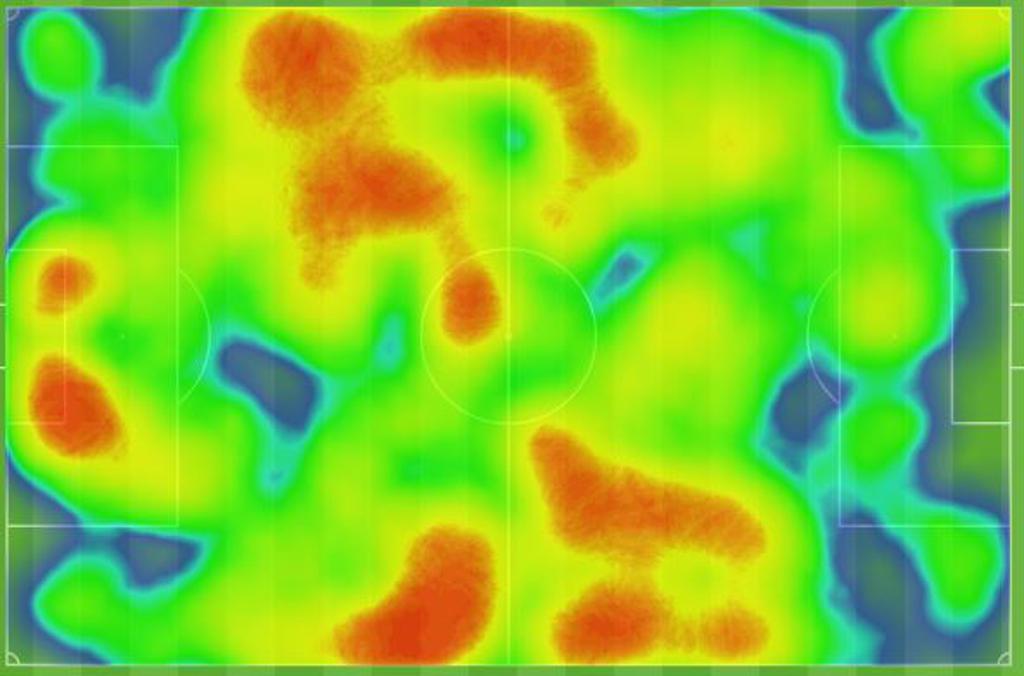 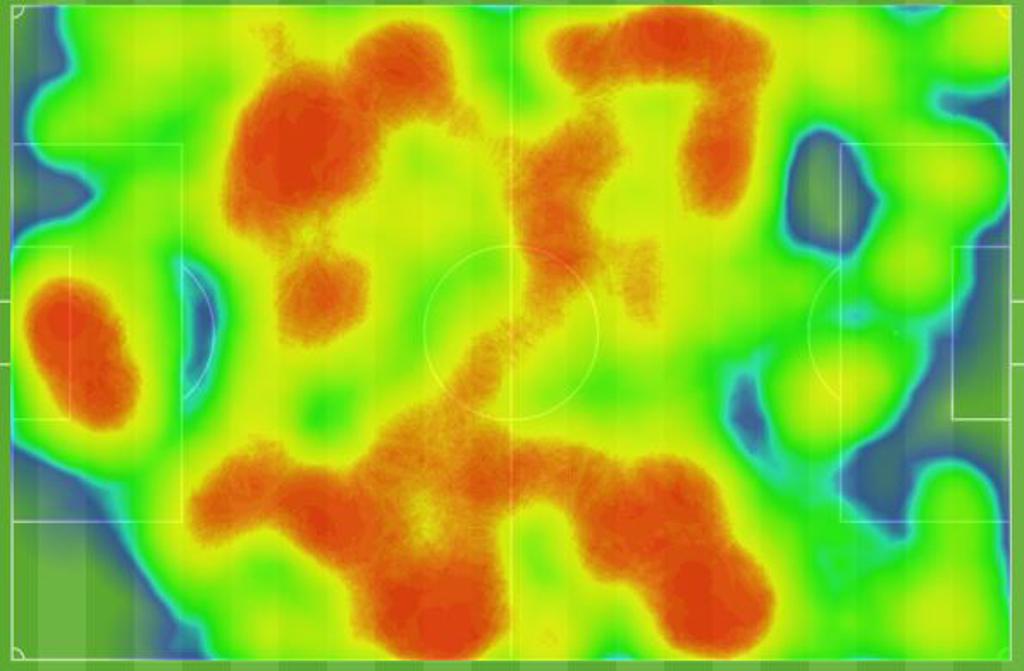 So what has caused this change in possession? The simple answer is passing, Orange County has drastically upped the number of passes it is making, allowing it to retain more of the ball, and shift the play. In the 2017 match in Irvine against Los Dos, OCSC recorded just 390 passes at a passing accuracy rate of 76.2 percent. While there’s some mitigation for the Galaxy II having a player sent off in either half, last Saturday Orange County lifted both of those numbers, managing 586 passes, at a passing accuracy rate of 89.6 percent.

Those numbers put Orange County in a similar category to a team like the defending Western Conference champion Swope Park Rangers, who coincidentally played to a 1-1 draw with OCSC’s next opponent San Antonio FC this past Saturday. In what should be another interesting clash of styles at Toyota Field this Saturday, Orange County will be aiming to make its possession count against an SAFC team that has proven it doesn’t need much possession to have success.

25,667 – Attendance at the River Cities Cup match between FC Cincinnati and Louisville City FC at Nippert Stadium on Saturday, a record crowd for a USL home opener.

29 – The number of minutes it took for the Tampa Bay Rowdies to score five goals against Ottawa Fury FC on Saturday night.

3 – Goals scored by Neco Brett for the Pittsburgh Riverhounds this weekend, and also the number of hat tricks scored this season in three consecutive weeks following Chris Cortez's hat trick for Phoenix Rising FC in Week 2, and Thomas Enevoldsen's for Orange County SC in Week 3.

3-3-0 – The all-time record between last season’s Western Conference Finalists Swope Park Rangers and OKC Energy FC, who will face off in a rematch of last season's dramatic postseason contest on Saturday with the opportunity for one team to take the series lead.