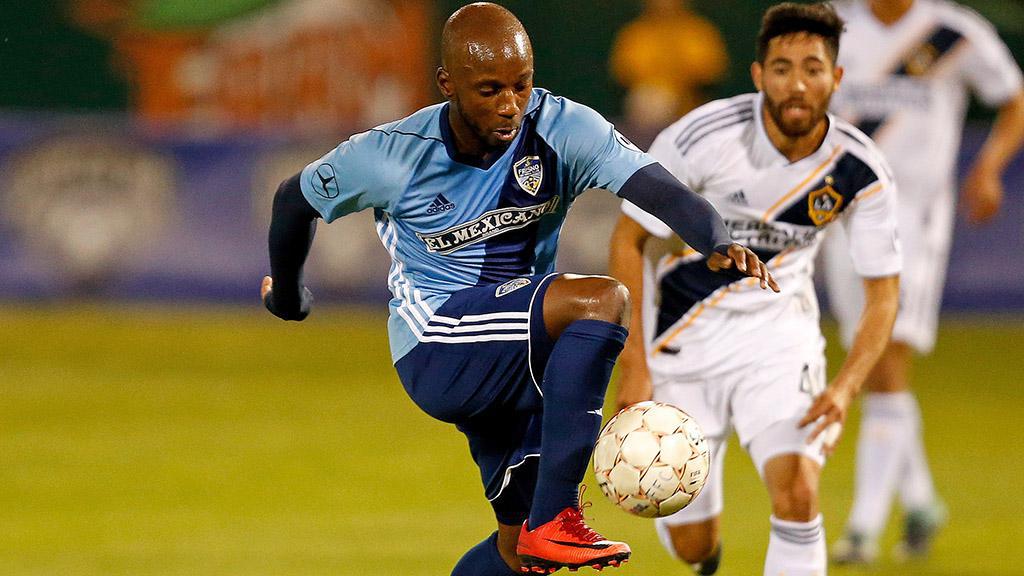 FRESNO, Calif. – Fresno FC will make its first road trip of its inaugural season as the Foxes visit Seattle Sounders FC 2 looking to gain their first win of the season on Wednesday night at Cheney Stadium (10 p.m. ET | Match Center).

With one point from their first two games in the USL, Foxes Head Coach Adam Smith is pleased with the progress he’s seen to start the season for the expansion side and believes the trip up the west coast could be beneficial as the side looks to break through at the start of a busy week for the club.

“We want to win every game, but we’re building,” said Smith. “There are building blocks along the way and we’re making steps in the right direction and it’s a lot of positives to come out of both last games and I feel very good about Wednesday. Going to Seattle will be nice for them to jell and come together.”

Fresno came close to its inaugural victory on Saturday night, but was unable to beat down a door held firm by a 10-man LA Galaxy II at Chukchansi Park. Alex Cooper’s first goal for the Foxes provided a bright moment for the home fans, whose support has been well appreciated by the club’s players.

“It’s been fantastic energy around the stadium, the atmosphere’s been amazing,” said Foxes midfielder Jemal Johnson. “It’s been difficult for us to get the results that we wanted but we’re going to keep pushing forward and we’re keeping all the positives from the games we’ve played already.”

Maybe the biggest key for the Foxes on Wednesday night, and in Saturday’s return home to face OKC Energy FC, will be to avoid conceding another early goal. Having been forced to play from behind in its opening two games, Fresno has recorded 34 total shots in its first two games, third-most in the league. Smith is aiming for more of the same against S2, which will hopefully lead to a positive result.