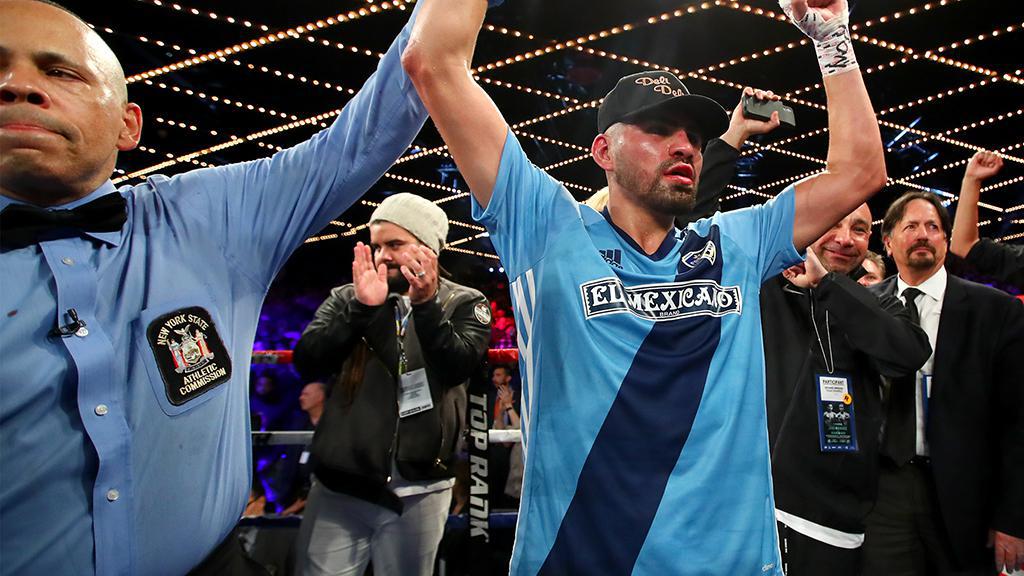 FRESNO, Calif. – A lifelong soccer fan, Jose Ramirez would have loved to have been at Fresno FC’s inaugural home opener against Las Vegas Lights FC at Chukchansi Park.

However, the 25-year-old boxer had another engagement on the other side of the country at Madison Square Garden, where on Saturday night in New York City he became the WBC Junior Welterweight World Champion, earning a unanimous decision over Amir Imam live on ESPN.

Donning a Foxes jersey after claiming the victory, Ramirez was thrilled to make history for himself, and his family, on the national stage.

“It was definitely a blessing for me and my family,” he said. “From the opportunity to showcase my talent in such a recognizable stage like the Madison Square Garden, to the support I've been receiving from central California, home of the most genuine fans of boxing, I’m honored to claim the WBC World Championship Belt and bring positive pride back home and share this victory with everyone as we together continue to fight bigger fights like immigration and water.” 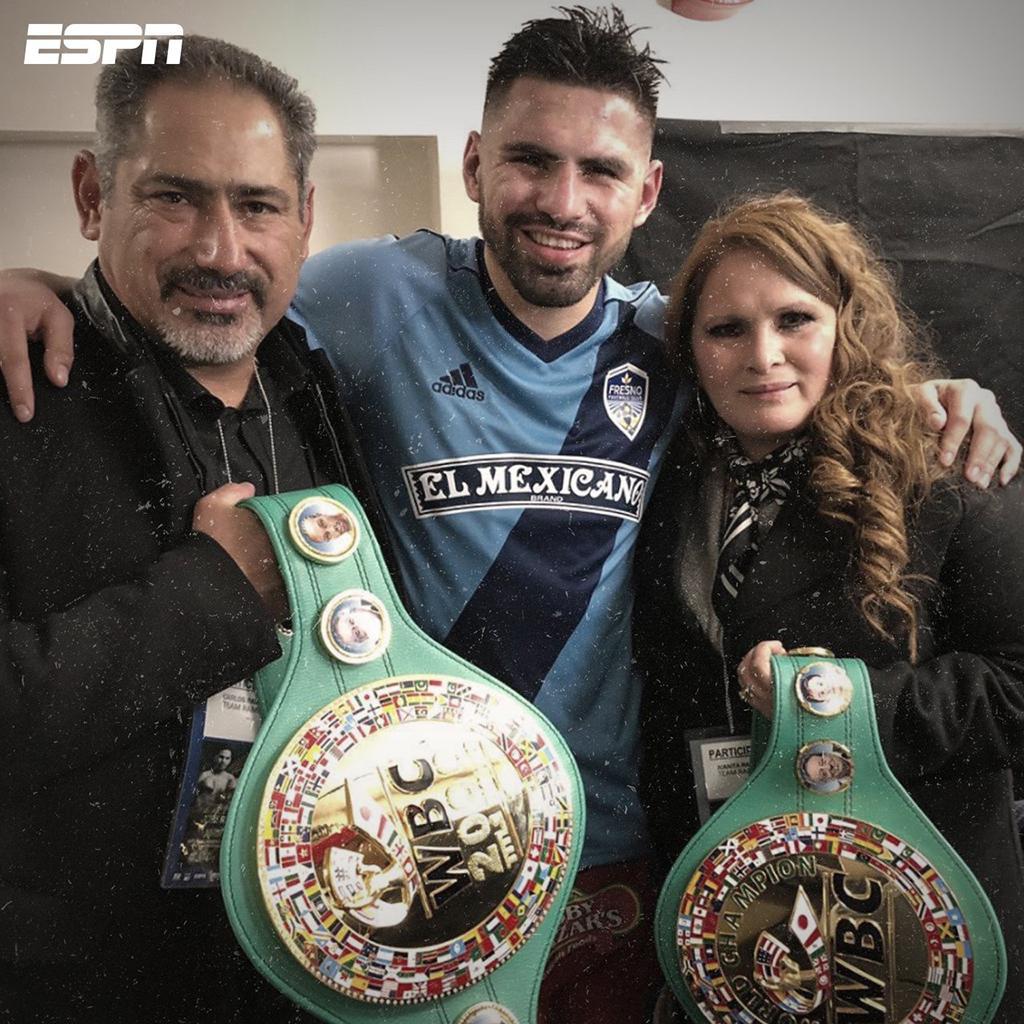 Ramirez played soccer in high school before his prodigious ability in the ring led him to boxing’s professional ranks. His success has been a great source of pride for those in the Central Valley, whose sporting passion was on full display this past Saturday as 7,769 fans were on hand for Fresno FC’s inaugural contest.

The sense of community Ramirez feels is reflected in that support, which has helped lift him to the top of his sport. Ramirez expects the same will be true of the Foxes, whose impact is already being felt across the region.

“I feel we care about the Central Valley, and the Central Valley sees that in all we do and supports us back,” said Ramirez. “It was an honor to win my World Championship on the opening night of professional soccer back home. It's one of the best sports in the world and one myself and my family love. Many Hispanic families have waited for this to happen, and once many others experience the atmosphere of pro soccer, they will love it and I'm sure they'll be fans for a long time.”

Ramirez will be on hand this Saturday night at Chukchansi Park as the Foxes aim for their first win of the season against the LA Galaxy II (7 p.m. PT | Match Center), and there’s even talk that he might make the first defense of his title on the same field later this year.

If that’s the case, it will be sure to be another night to remember for Central Valley sports fans.

“It's taken five years of hard work to build boxing in the Central Valley to one of the highest levels of attendance and shows in the United States,” said Ramirez. “Now, it's here to stay.”