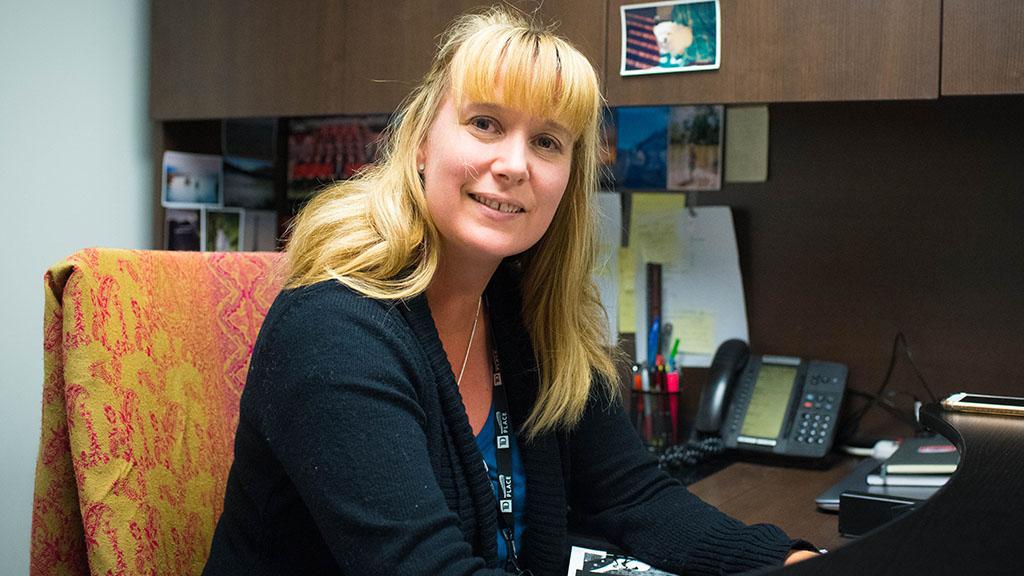 When Carrie McKay first headed to Canada from her native Australia, it wasn’t necessarily going to be a long-term move.

“I just wanted to have a year off and try and experience different cultures,” McKay said. “Moving to a place like Canada is not that much of a culture shock, it’s very similar to Australia, so I thought it would be a good place to start.”

Eleven years later, McKay has become an integral part of the Ottawa Sports & Entertainment Group, having recently being appointed as Assistant General Manager of Ottawa Fury FC. That appointment placed her alongside a growing number of women who have moved into sporting executive roles in North America in recent years, and has allowed McKay to pursue a passion she’s held from a young age.

McKay joined OSEG after working for the Australian High Commission in Ottawa, and after several years of working in government knew she wanted to get back into the sports business. When the opportunity to become the Executive Assistant to Fury FC owner John Pugh arrived, it proved an ideal fit.

“I’ve have a fair bit of sports experience, I have degrees related to sports management and sports psychology,” said McKay. “Fury FC had just joined in with the Ottawa Sports & Entertainment Group, so I came over here to be John’s Executive Assistant. Within a year I was running the Academy program, and then a couple of years later I took on the role as the Director of Soccer Operations.”

A former player of both netball and field hockey growing up, McKay moved into the operational side for both sports in Australia at the state level. Her organizational abilities have come to the fore in her roles with OSEG, but the opportunity has also given her the chance to immerse herself in the culture that surrounds soccer as well.

“I had never played, but it’s definitely a sport I have grown to love, and I’m very passionate about it now,” said McKay. “I think from starting as John’s EA to being exposed to the opportunity and being exposed to the processes by the people who had done the job before me it definitely gave me a good base to understand the sport more and the support from the league that I get, and also the CSA, it’s made it very seamless to move into a different sport.” 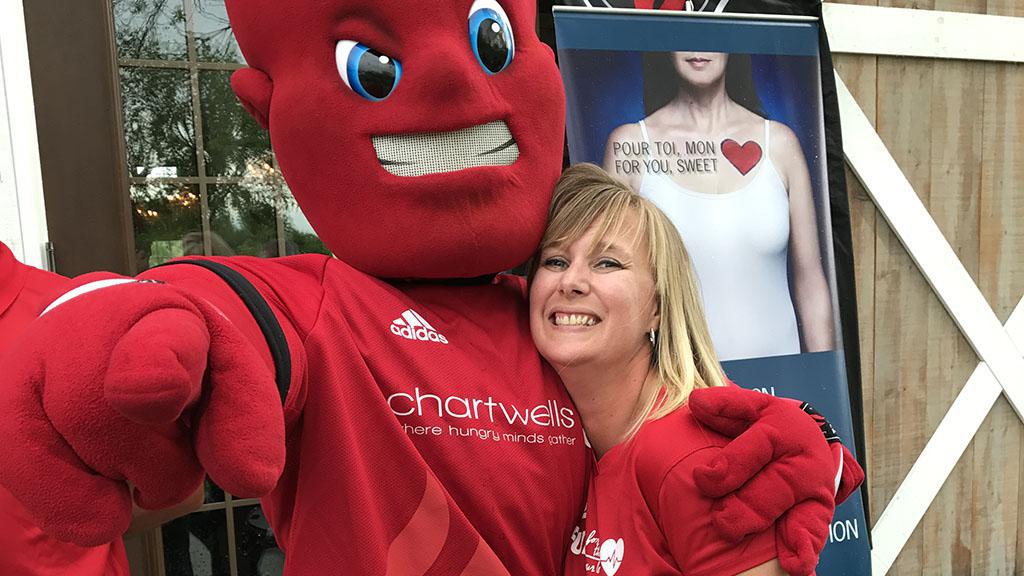 Helping that education on the business side has been Fury FC General Manager Julian de Guzman, whose extensive career both in Europe and for the Canadian Men’s National Team have given McKay a breadth of knowledge to soak up in her new role. The two are now working as an effective tandem, with McKay handling contract negotiations as de Guzman looked to add new talent to Fury FC’s squad this offseason.

That level of teamwork is something McKay believes will become more commonplace throughout front offices, allowing a greater level of specialization that will potentially open more doors for others to follow in her footsteps.

“I think we can see a lot of the roles at the higher levels being split, with Julian on the scouting side where I’m taking over after a certain point, that’s kind of the way of the future,” said McKay. “It’s a team effort, it’s not one person anymore, and I think it’s great more women are being given the chance to shine in higher roles at this time.”

McKay isn’t the only female executive to move into a key front office position within North American soccer, with Sporting Kansas City having appointed Meghan Cameron as its Assistant Director of Player Personnel this past December, a first for a Major League Soccer club. The USL has had its own history of female executives, including longtime Richmond Kickers General Manager Shelley Sowers and former Louisville City FC President Amanda Duffy, placing McKay in strong company.

“Leading the way for women in what is a man-dominated sport is an honor for people to have the faith and trust in my ability to do that,” said McKay. “OSEG is very supportive of women in sport, it’s one of the things they pride themselves on, so just to be able to have the opportunity is great.”

Having built her career in sport in both the governmental and professional landscape, McKay has certainly found in OSEG an ideal place to learn and grow professionally. More than a decade after her arrival in Canada’s capital, she’s now part of something that feels rooted in something bigger than just sport.

“The main difference to me is this does feel like a family,” said McKay. “These are my boys, I take care of them to the best of my ability so they can focus on winning. That’s what we’re here for, and I get to know them so well I’d do anything for them. It’s the same at all the levels of the organization here, everyone wants this organization to succeed, and when everyone’s striving for the same thing and has the passion and the family-feel to it, it makes the organization that much more successful.”