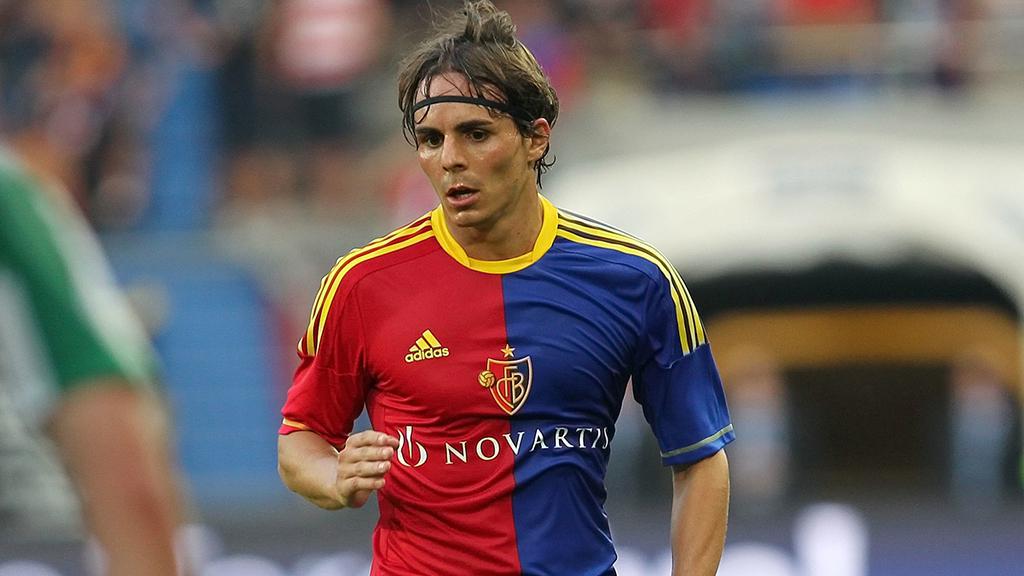 CHARLOTTE, N.C. — The Charlotte Independence have announced the signing of Swiss midfielder Kay Voser, pending league and federation approval, and receipt of his International Transfer Certificate. A former player for FC Basel and FC Zürich in his home country and England’s Fulham FC, Voser brings extensive experience to the Independence for the new season.

“We're really excited to have him,” said Independence Head Coach Mike Jeffries. “He's a very good technical player and passer. He has a dynamic change-of-pace, but probably most importantly for us, he's a savvy tactical player.”

Voser was part of FC Basel’s strong year in European competition in the 2013-14 season, which saw the club defeat the Premier League’s Chelsea FC in the UEFA Champions League group stage before reaching the quarterfinals of the UEFA Europa League later in the season. While with the club he was teammates with current Liverpool FC star Mohamed Salah, and also helped Basel advance to the semifinals of the Europa League the previous season.

“We had a successful year winning the league, and twice against Chelsea,” said Voser. “It was a fantastic feeling. Playing at Stamford Bridge and winning against one of the best teams in the world, there's not much better than that.”

Self-described as a quick, tactical, technical player, Voser will bring flexibility to the Independence. Jeffries says Voser is experienced at both wingback positions, both outside midfield positions, and at central midfield where he forecasts as his best fit for the Independence.

“He's a guy who can see things and make good decisions on the ball,” said Jeffries. “With his experience and background, we expect him to lift the level of the group.”