Ibeagha Eager to Learn with NYCFC 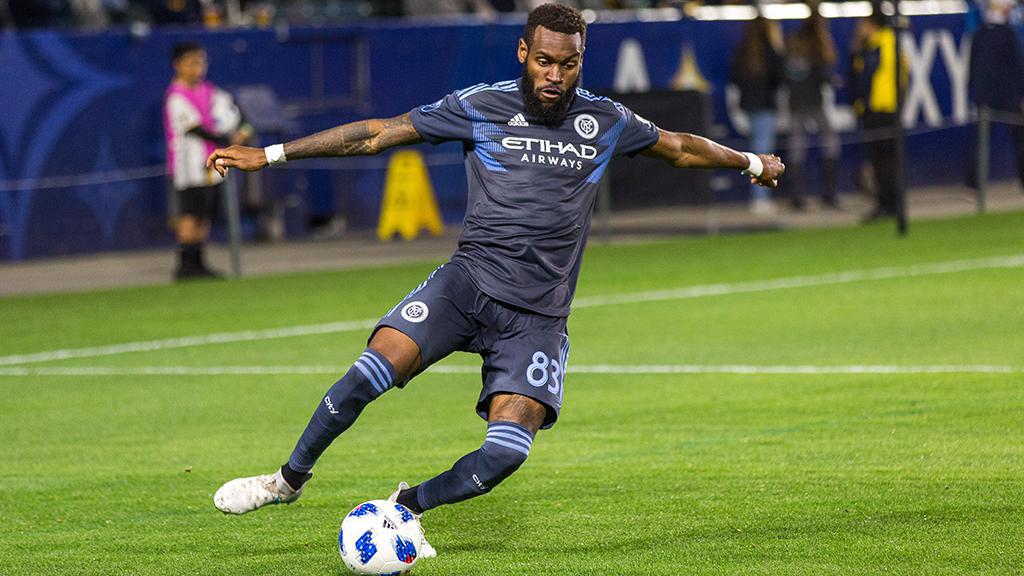 ST. PETERSBURG, Fla. – Having helped San Antonio FC to a stellar 2017 season, while garnering USL Defender of the Year honors in the process, it was no surprise this offseason when the chance to return to Major League Soccer came for Sebastien Ibeagha.

The center back road back to the top flight was made official on Tuesday, when New York City FC announced it had signed the 26-year-old for the new season, concluding a preseason where Ibeagha has looked to make the most of his opportunity.

“It means a lot,” said Ibeagha recently. “It just something to show for the work, but I’m excited.”

Ibeagha is following a similar path to that of his predecessor in claiming the USL Defender of the Year award in Aaron Long, who after helping the New York Red Bulls II claim the USL Cup two years ago put in a stellar season for the Red Bulls in MLS in 2017, cementing his position at the heart of the club’s defense.

For Ibeagha, that level of action might not arise immediately, with Alexander Callens and Maxime Chanot the likely opening day starters for NYCFC. In the bigger picture, however, Ibeagha is excited for the chance to compete alongside some of the best players in MLS, and learn from NYCFC Head Coach Patrick Vieira, which will foster growth in his own game.

“It’s awesome to be able to learn from these guys that have played overseas, Patrick himself, who was obviously a legend in his own right, and just to learn and pick the brain of how they want us to play and how to play this game, it’s an honor and I’m very humbled by it,” said Ibeagha. “I’m excited to learn from them.” 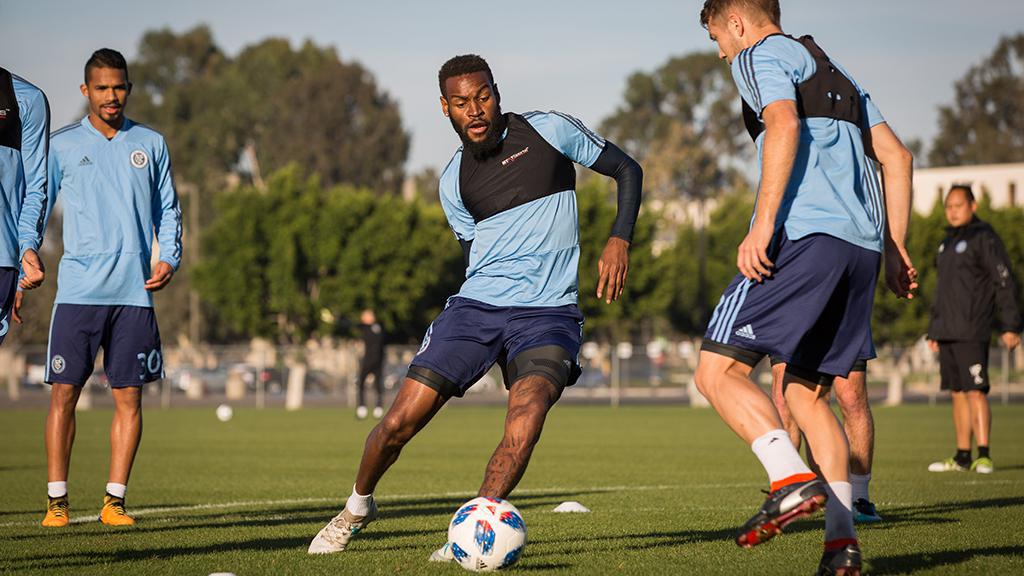 The curiosity and willingness to learn Ibeagha brings has already made an impression on his new Head Coach, with NYCFC having already learned plenty about its new addition through the partnership it holds with SAFC.

“I like the way Sebastien trained, he showed a lot of character, he’s physically very strong and his tactical knowledge is very interesting,” said Vieira. “Of course, there is room for him to improve himself but I’m not worried about that because he’s a quick learner and he’s somebody who asks a lot of questions; who wants to improve.”

That willingness to learn, but also to lead, stood Ibeagha in solid stead during his year in San Antonio. And while he’s looking forward to making New York his home, the memories of playing for SAFC at Toyota Field are ones he’ll carry with him. 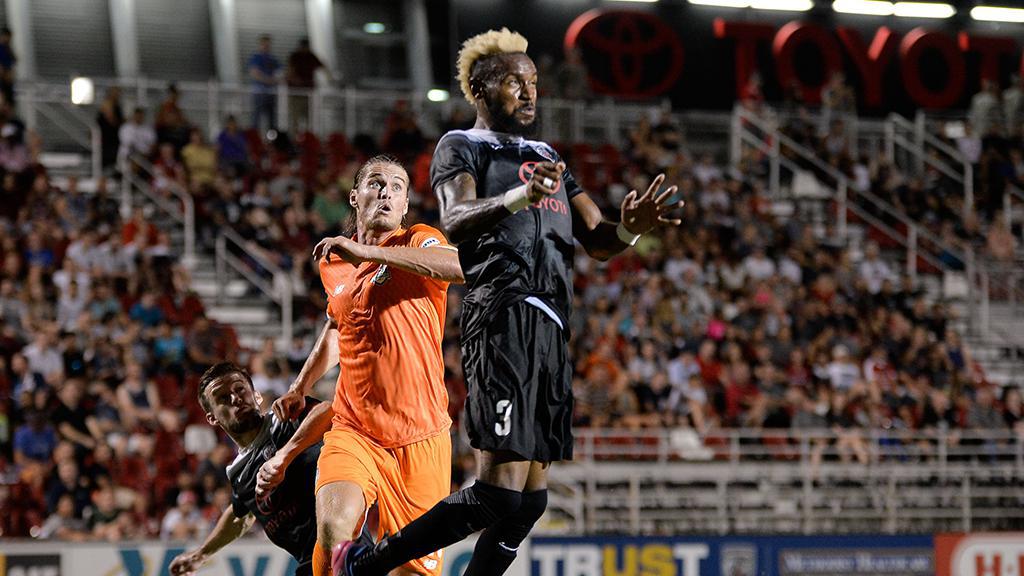 Now the focus is firmly on establishing himself in NYCFC’s squad and pushing to make Vieira’s gameday decisions difficult. With the likes of legendary forward David Villa, young standout Yangel Herrera and others there to help him drive his game forward, Ibeagha believes this season is going to help him bring the best out of his game.

“When everyone around you wants to be competitive and wants to get even better than they are now it forces you to raise your game and get better,” said Ibeagha. “I think that’s the goal for every player, keep developing and get better and better, and do what needs to be done.”