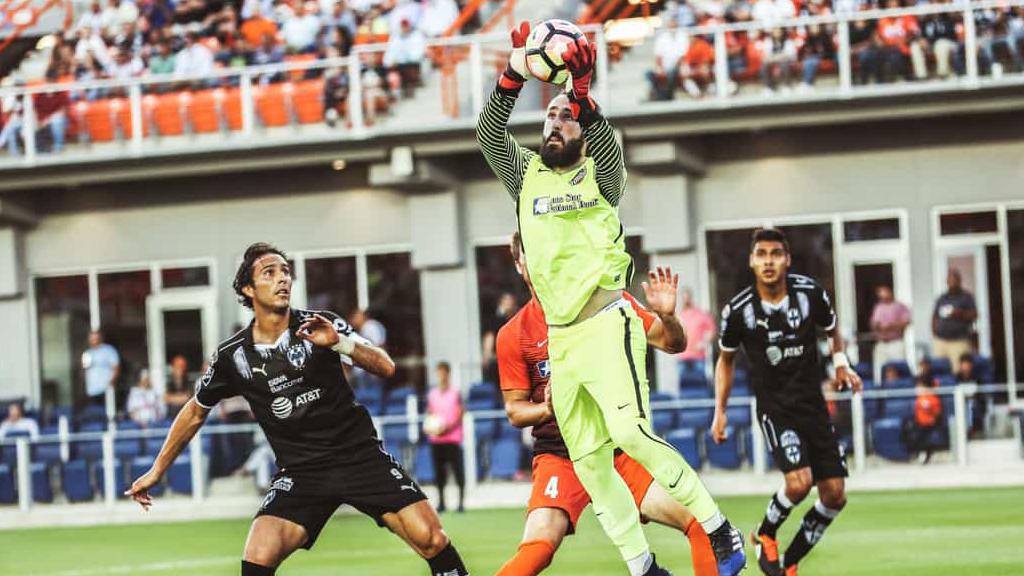 Joining those illustrious venues this week will be H-E-B Park, home of the USL’s Rio Grande Valley FC. The Toros’ home venue was selected to play host to the first leg tie in the Round of 16 between Honduras’ Motagua and Mexico’s Club Tijuana on Wednesday night (10 p.m. ET | Tickets), making for arguably the biggest night in the venue’s short history.

“We are ecstatic. It is something to celebrate,” said Toros President Bert Garcia. “It is not every day that you are going to host a CONCACAF Champions League game. They are already in the Round of 16, so you're talking about eight sites in all of North America and Central America. We are very excited for that opportunity and humbled for the opportunity.”

The current political unrest in Honduras led to CONCACAF electing for the home legs for both Motagua and fellow Honduran side Olimpia to be played at neutral venues. Through the club’s partnership with the Houston Dynamo, the Toros were put in touch with CONCACAF’s officials about potentially hosting one of the contests.

“Thanks to the relationship with the Houston Dynamo and what they have said about our site, stadium and facilities, that is why we rose to the top pretty quick,” said Garcia. “After a site inspection by CONCACAF and the other teams, I think it was the overwhelming favorite just due to the fact of the quality of the facilities that we have.”

The 10,000-seat venue, which opened prior to the 2017 USL season, is at the forefront of the USL’s soccer-specific stadium initiative, but in addition to providing a tremendous home for the Toros it has also offered the club to host high-profile contests outside league play. That was the vision put forward when RGVFC owner Alonzo Cantu brought the club to southern Texas, with Wednesday’s game once again fulfilling the goal the club had when the venue was under construction.

“Our owner, Alonzo Cantu, has made a huge investment in H-E-B Park, making this a first-class building,” said Garcia. “Every time we have an event, the first thing I say is come visit us first before making that decision because I think once you step on the ground, enter the building and see the pitch, you're sold. We don't have to do it for them. The building is amazing, and the pitch is in outstanding quality. We are happy that people are able to see it for themselves.”

Garcia added that he hoped Wednesday’s game could open the door for more opportunities for H-E-B Park to be part of international events. Next year’s CONCACAF Olympic Qualifying tournament would present another opportunity, and Garcia would also love the opportunity to follow in the footsteps of fellow USL club North Carolina FC, which plays host to the U.S. Men’s National Team at Sahlen’s Stadium at WakeMed Soccer Park next month.

“The dream is to one day host the United States National Team, whether it be Men's or Women's,” said Garcia. “That is still dream for us. That is the pinnacle of where you want to be as a soccer venue.”

For those travelling from Honduras’ capital Tegucigalpa and Tijuana, Garcia hopes their time in the Rio Grande Valley is as rewarding as the opportunity to host their teams has been for the Toros.